2022 is another great year of the actress Bua Nalinthip

In early 2022, Bua Nalinthip became a free agent after her contract with her label expired. 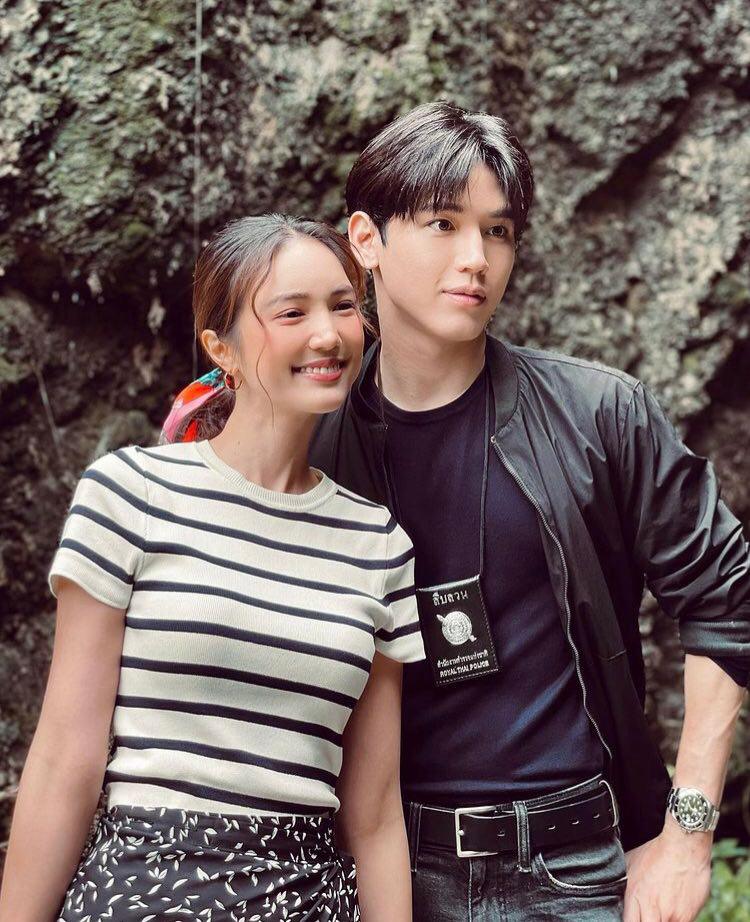 Then, she immediately accepts the offer and stars as a leading actress in the new mystery drama “Manee Pitsawart” alongside a handsome actor New Thitipoom.

That’s her first-period drama since she debuted as an actress.

Lately, ONE 31 released the short trailer of “Manee Pitsawart” on television and the drama looks so good. 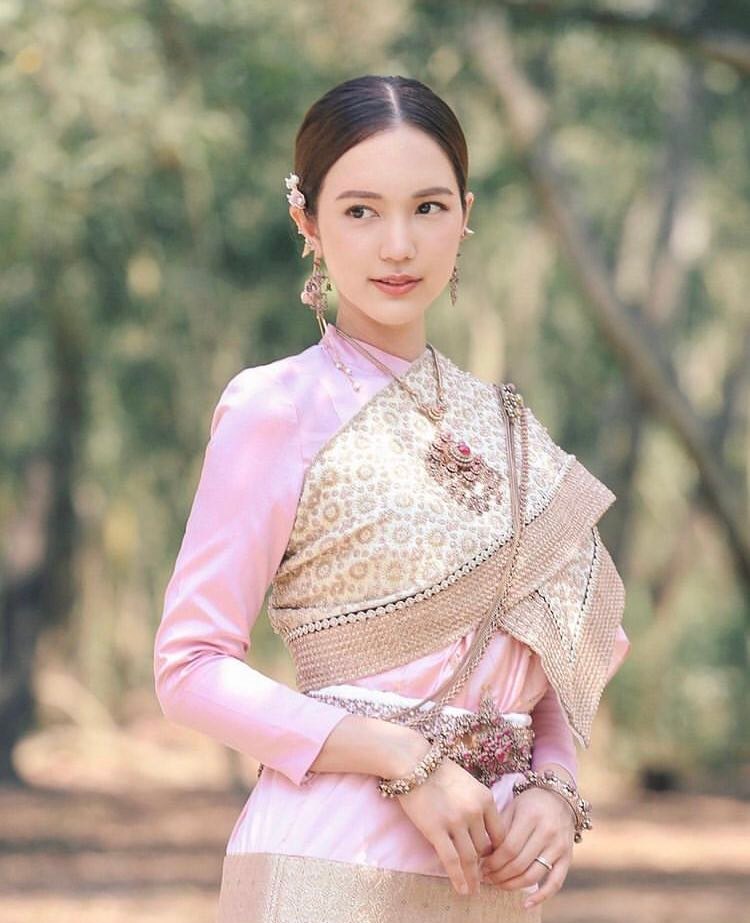 Later this year, the actress will have another new project “Remember: The War of The Son” with Nonkul Chanon on MONO NEXT. 2022 is really a great year for her because she just takes home ‘The Best Actress of The Year’ from the Kazz Awards 2022.

Especially, she also has been chosen as a brand ambassador for a popular cosmetics and makeup brand. 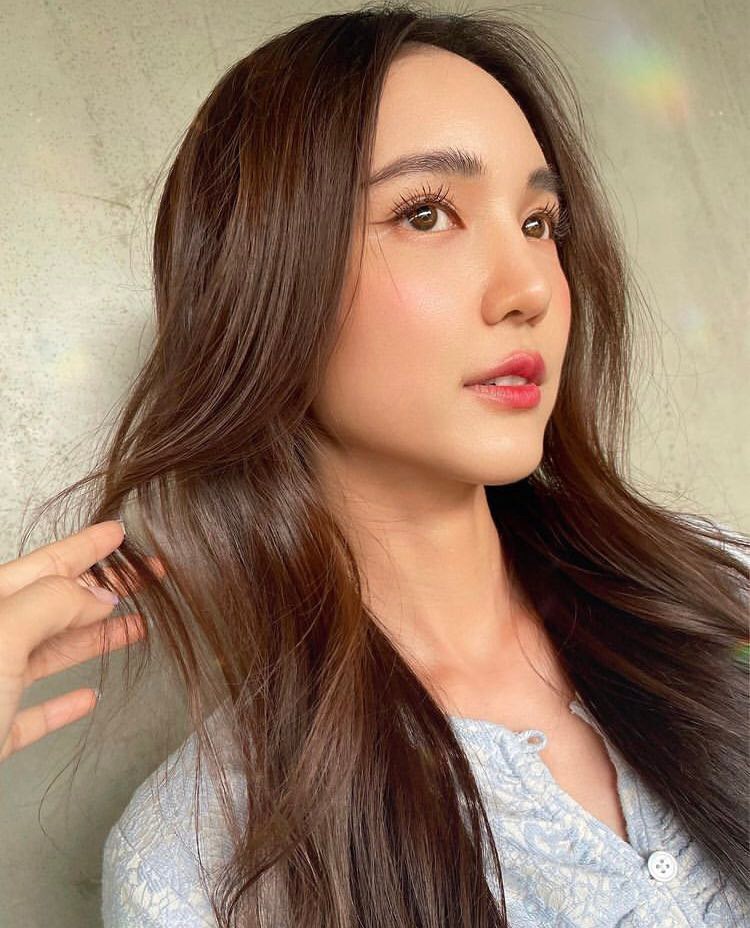