21 Most Powerful Young Thai Actors In The Industry Right Now

Lately, many young Thai actors are rising in the Thai entertainment industry. Their popularity grows up day by day and they have a lot of fans who always support them. 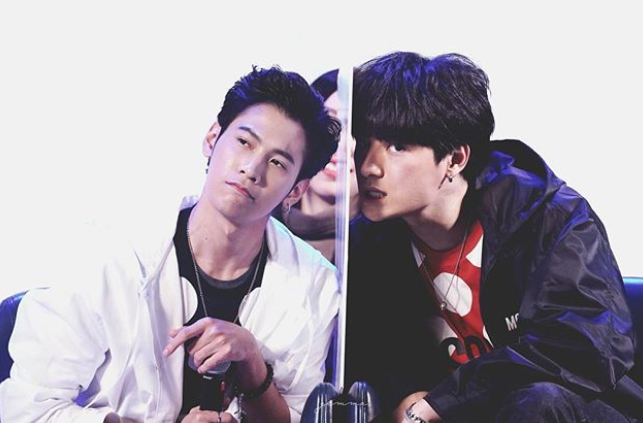 They are well-known after playing a couple in ‘Sotus The Series’. When they join the events, their fans always come to support them.

Tay Tawan and New Thitipoom become a shipped couple after working together in a TV series ‘Kiss Me Again’. They attend many events per month and their fans always are there with them.

This boy group includes Tae Darvid, Kimmon Warodom. Tee Tanapon, Copter Panuwat, and Bas Suradet. They are not only famous in Thailand but also popular in other Asian countries. 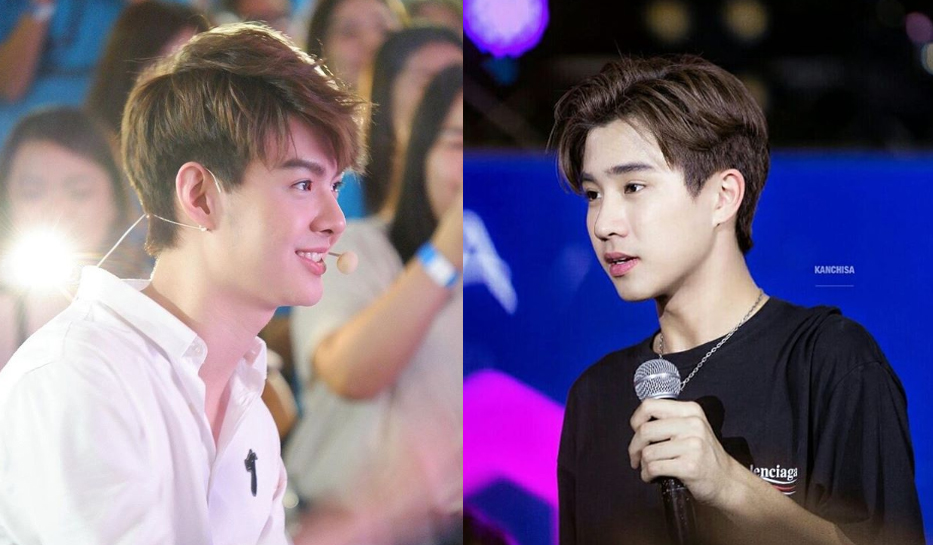 Both actors are popular after playing a couple in a TV series ‘Love By Chance’. They have many fans who always support them wherever they go. 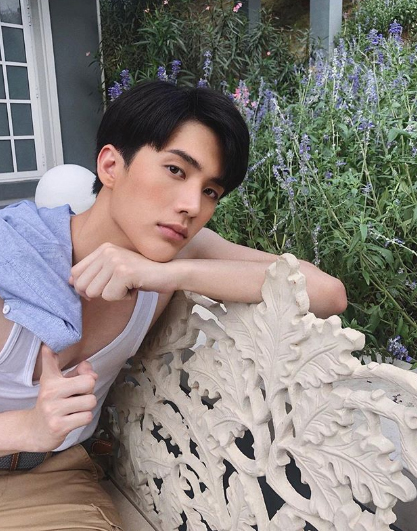 This group includes James Teeradon, Tor Thanapob, Jaylerr Krissanapoom, Ice Paris, Jakie Jackrin, Ryu Vachirawich, Porsche Sivakorn, Third Lapat, and Captain Chulatorn. The actors are famous after playing a TV series ‘In Family We Trust’ and ‘Great Men Academy’. All of them also have a special project together.