This year, many new TV dramas are producing by different productions and channels. Here is the list of 3 new TV dramas by PPTV and Thai TV3.

SEE ALSO: Thai Stars Who Are Always In The List of Handsome And Beautiful Faces 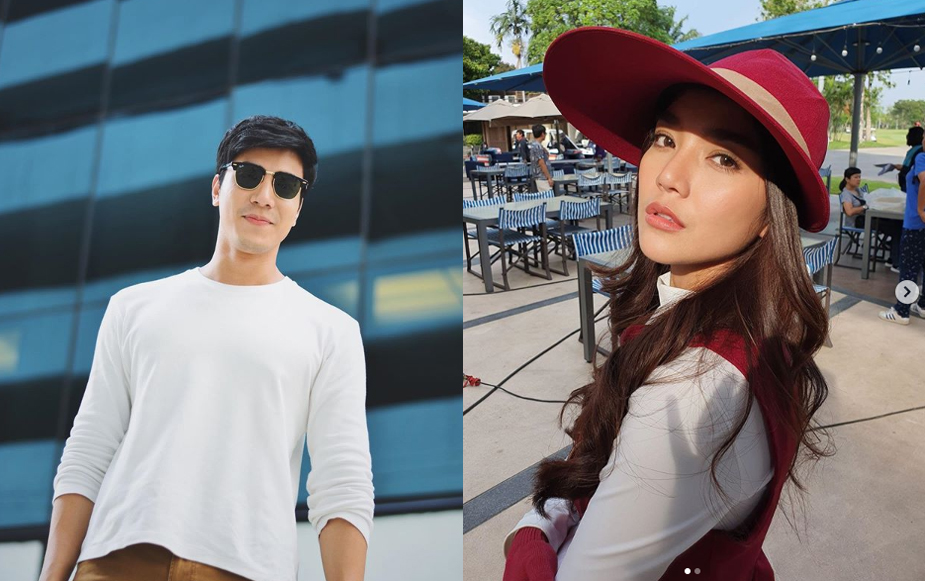 Mai Warit and Prang Kannarun take the leading roles in this new Thai TV3 drama. The source says that the drama starts filming now but it hasn’t revealed which production is producing it. 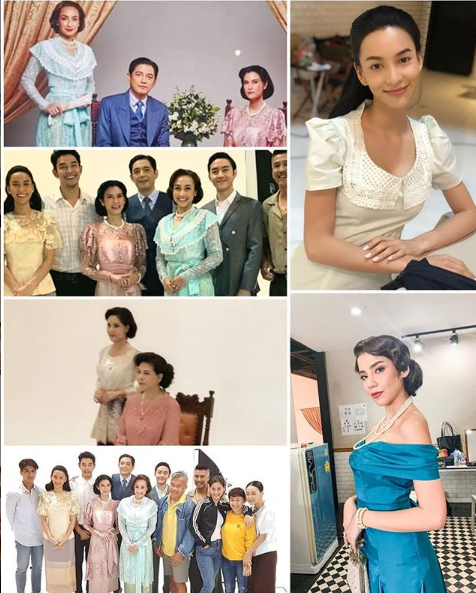 The drama starred by Noom Sornram, Katreeya English, Green Ausadaporn, Art Phasut, Gina The Face, and many others. This drama will be produced by a senior actress Namfon Kullanut and broadcasted on PPTV. 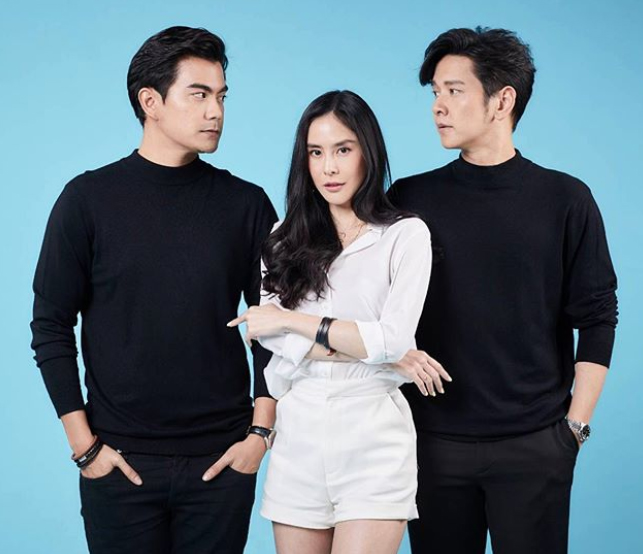