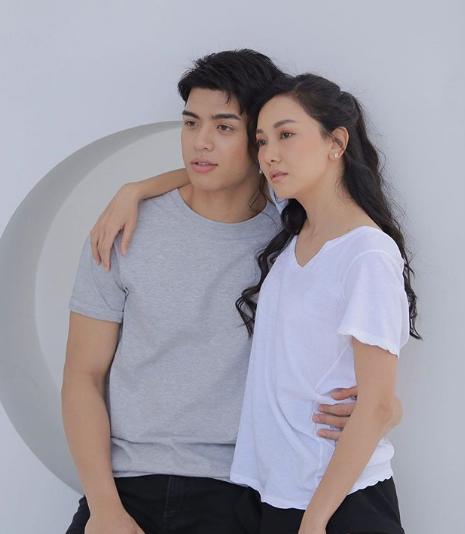 A TV drama ‘Game Ruk Ao Keun’ is airing on GMM 25 and the viewers say that Nune Woranuch and Joss Way-ar have awesome chemistry.

They play a couple in a new TV drama ‘Songkram Nak Pun: Season 2’. Tre Porapat and Natt Aniporn look so good together in this TV drama.

Kao Jirayu and BNK48’s Cherprang work together for the first time in a TV series ‘One Year: 365 Wan Ban Chun Ban Ter’. In this series, they’re so lovely and have great chemistry.