Another 3 new Thai dramas are coming to Thai TV3 in this October and November 2018. Let check the list below. 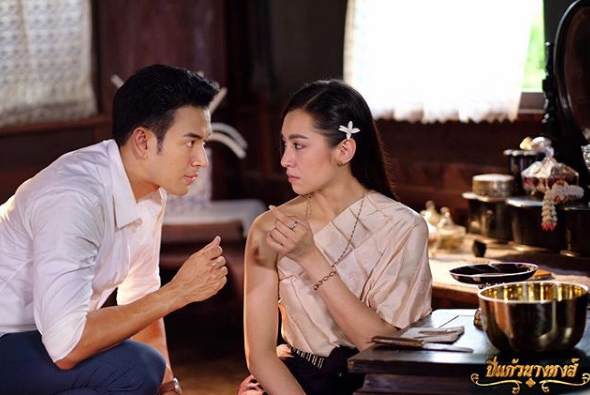 This is the first time for Great Warintorn to play couples with Bella Ranee. The drama has been produced by Maker J Group production and finished its filming in August 2018. According to the report, this period TV drama is set to air every Monday and Tuesday after Prakasit Kammathep finishes airing. This drama is about Chinese people living in Thailand in the past starring a hot Thai actor James Ma and Diana Flipo. It has been produced by TV Scene Production and finished its filming in May 2018. It’s set to air every Wednesday and Thursday after Duay Rang Atitharn finishes airing. 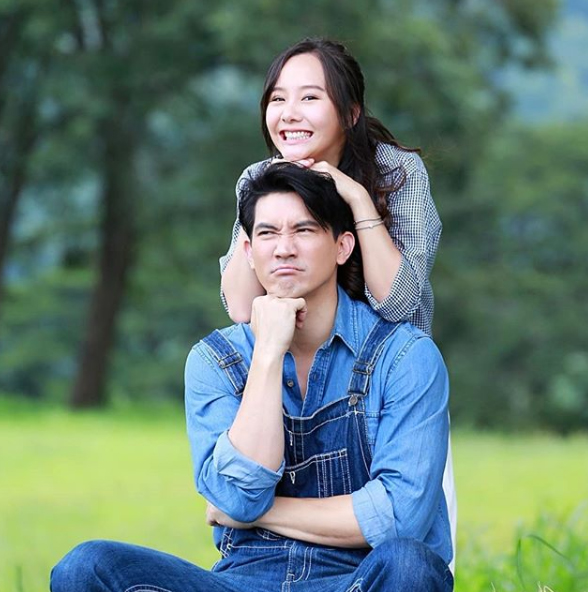 A comedy and romantic drama starring Ken Theeradeth and Toey Jarinporn is set to air every Friday, Saturday and Sunday after Rim Fung Nam ends. This drama is being produced by Citizenkane Production of Noi Bussakorn, a wife of the male lead.