A new version of TV drama Duay Rang Atitharn is being aired on Thai TV3 every Wednesday and Thursday at 8.20 PM starring a handsome actor Tik Jesdaporn and a beautiful actress Mew Nittha. 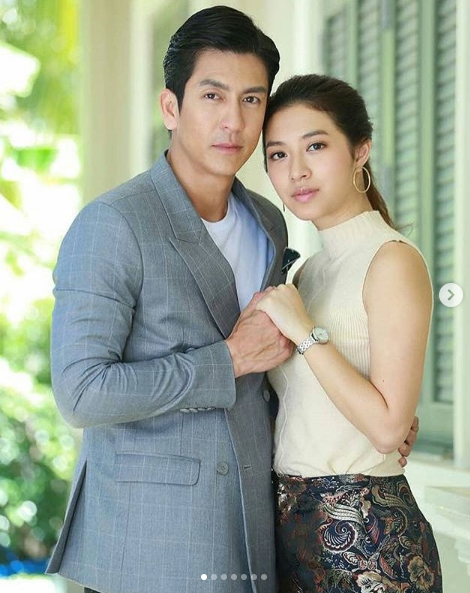 The second version was produced in 2010 by Kantana production of Thai channel 7 starring Weir Sukollawat and Pancake Khemanit. The drama also got a good feedback at that time. 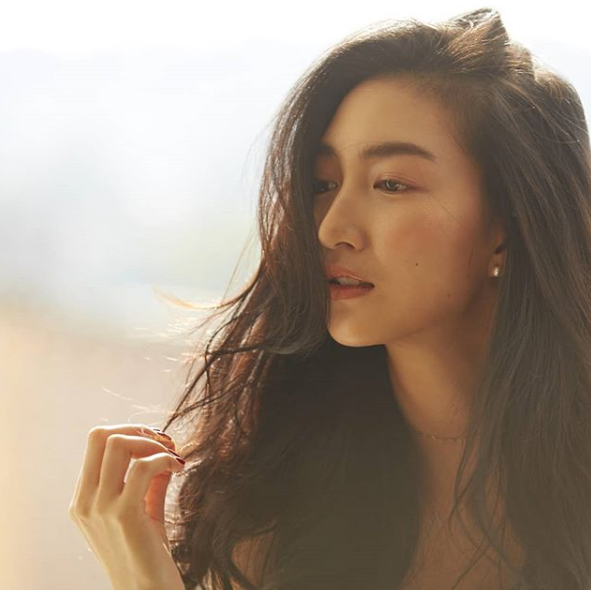 The original version was produced in 1996 by Dara VDO production of Thai channel 7 starring Tua Saranyu and Kob Suvanant. 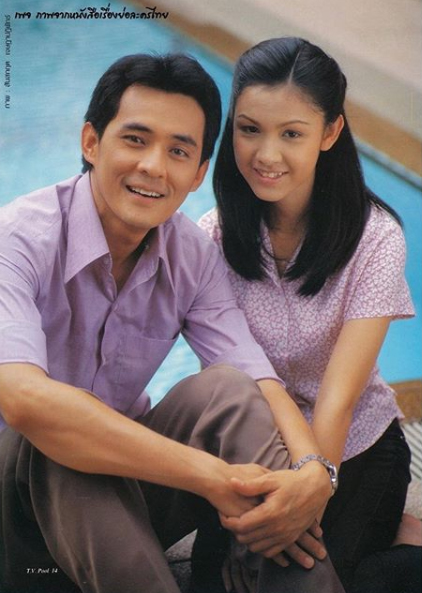