The following are 5 beautiful and young Thai actresses on GMM TV.

SEE ALSO: Thai actresses with high popularity worldwide for May 2021 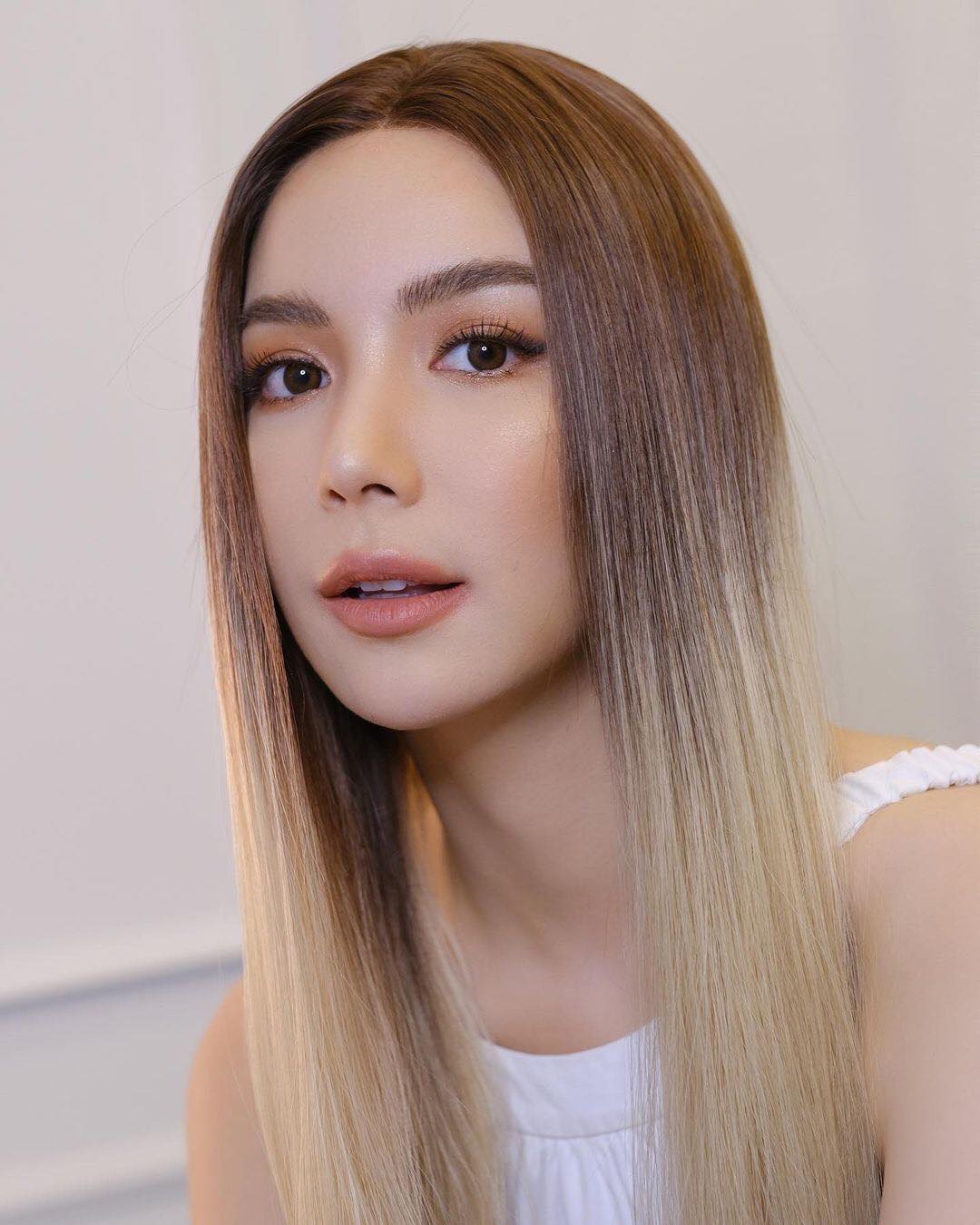 With her talent, Mook Worranit is one of the most popular Thai actresses on GMM TV.

Her new drama “Oh! My Boss” that she stars alongside Luke Ishikawa is airing on GMM25. 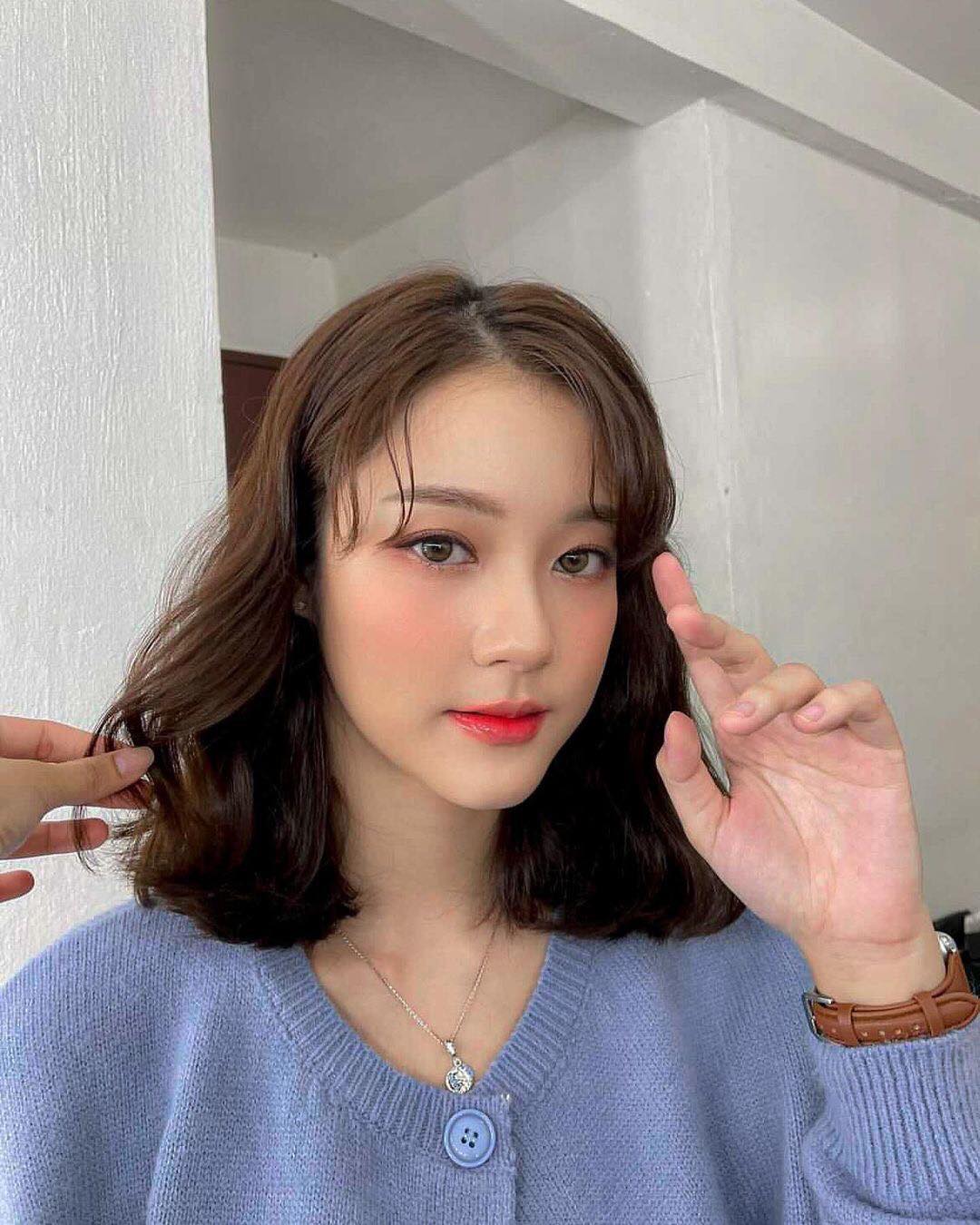 She is so talented and does a great job for her twin characters in “Who Are You?”.

This year, she will have the new series “The Player” and “Drag, I Love You”. 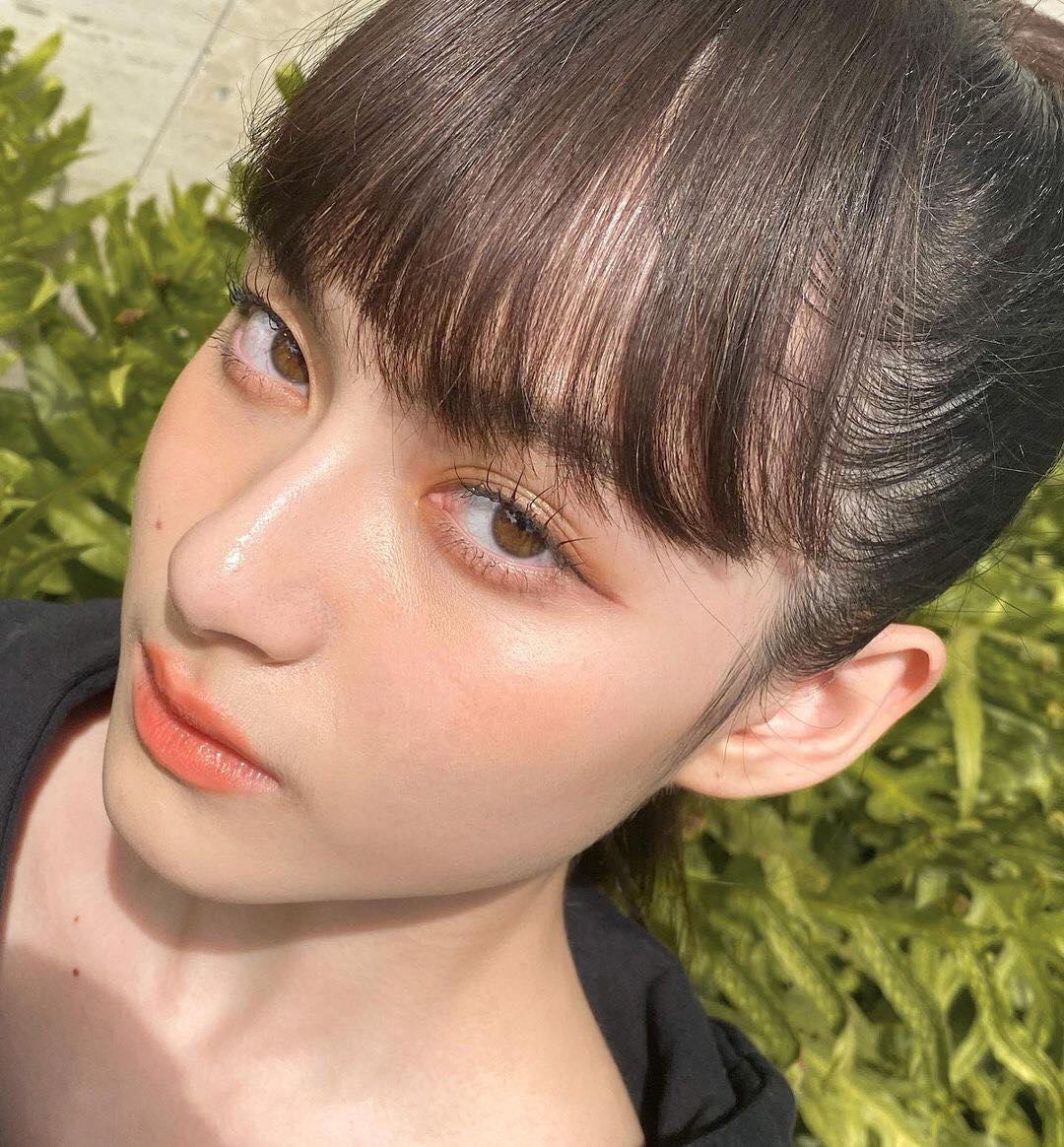 Prim Chanikan, 17, is a child actress and has been working in the entertainment industry for many years.

In 2018, she played the daughter of Prang Kannarun in “Buppesunnivas”.

This year, she will have a new series “F4 Thailand: Boys Over Flowers”. 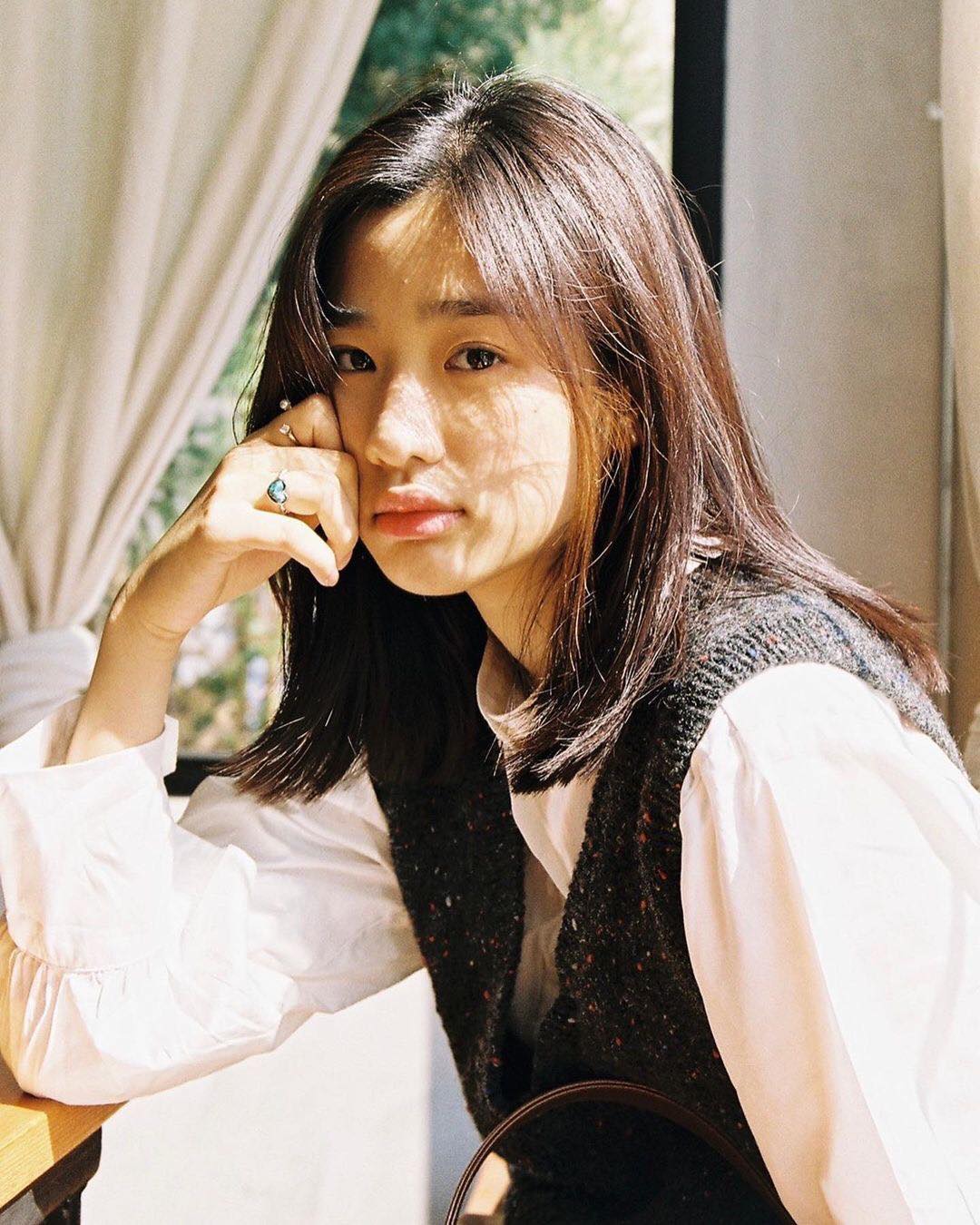 She will debut as an actress with the leading role in “F4 Thailand: Boys Over Flowers”.

Even she hasn’t debuted, but, her official Instagram has 443,359 followers. 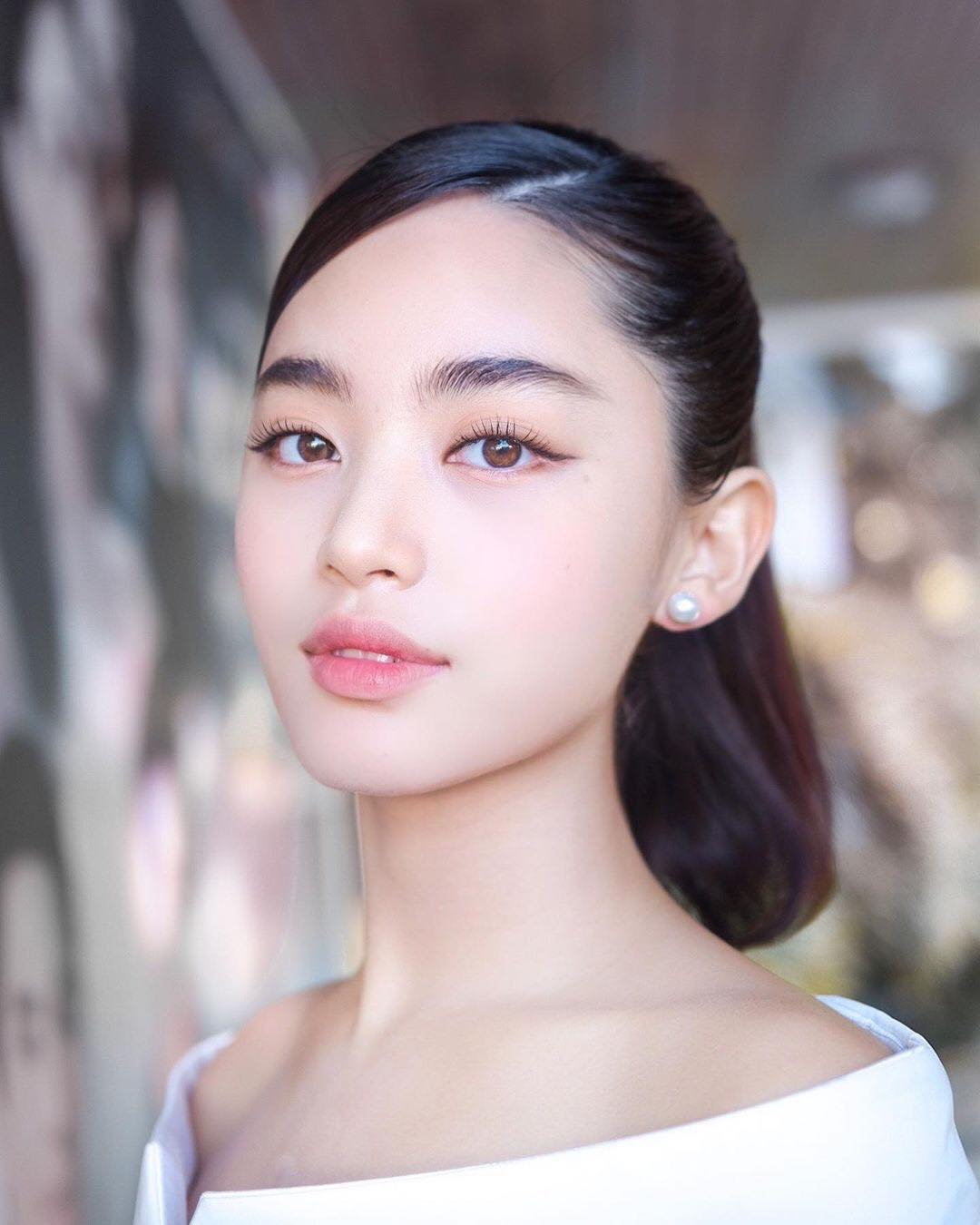 The 22 years old actress debuted as an actress in the 2017 drama “Petch Klang Fai” that Mai Warit and Mew Nittha were the leads.

Now, she becomes one of the most popular actresses on GMM TV.

Also, she is one of the casts of the new series remake “F4 Thailand: Boys Over Flowers”.