On 02 March 2019, Thai TV3 held the big celebration 49th Thai TV3 Anniversary with the appearance of several popular actors and actresses under the channel. 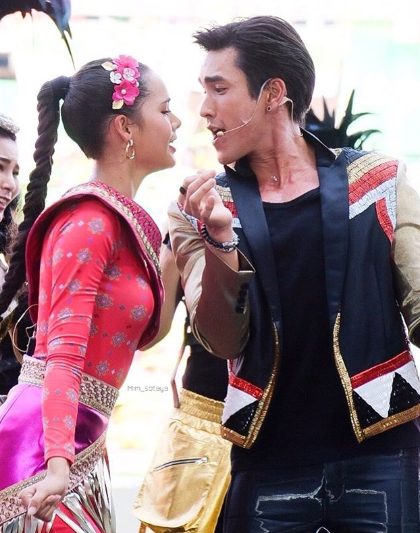 At the ceremony, Nadech Kugimiya and Yaya Urassaya have a sweet stage that everyone has never expected to see it. 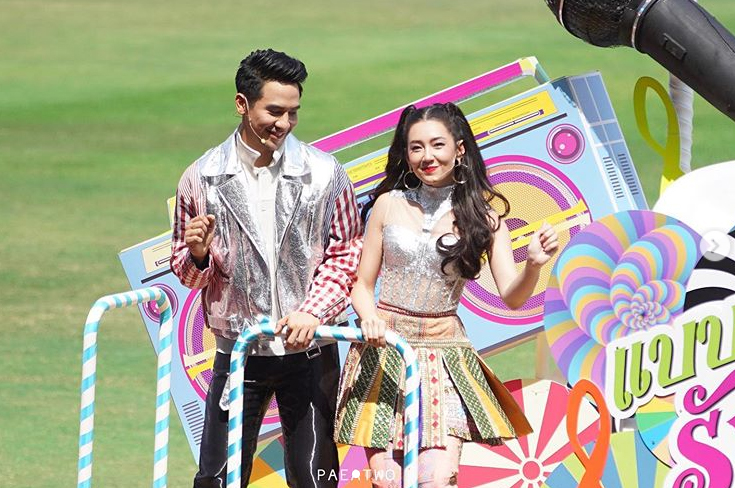 Pope Thanawat and Bella Ranee are together once again at the event and their chemistry is great as before. At the ceremony, Pope Thanawat was paired with Bella Ranee but he was also dancing with Mew Nittha. Both actor and actress got much attention from fans at the ceremony because their new drama ‘Thong Aek Mor Yah Tah Chalong’ is famous.

James Ma and Toey Jarinporn have never played a couple in a TV drama together. They look good together at the event and hope to see them in a TV drama soon.