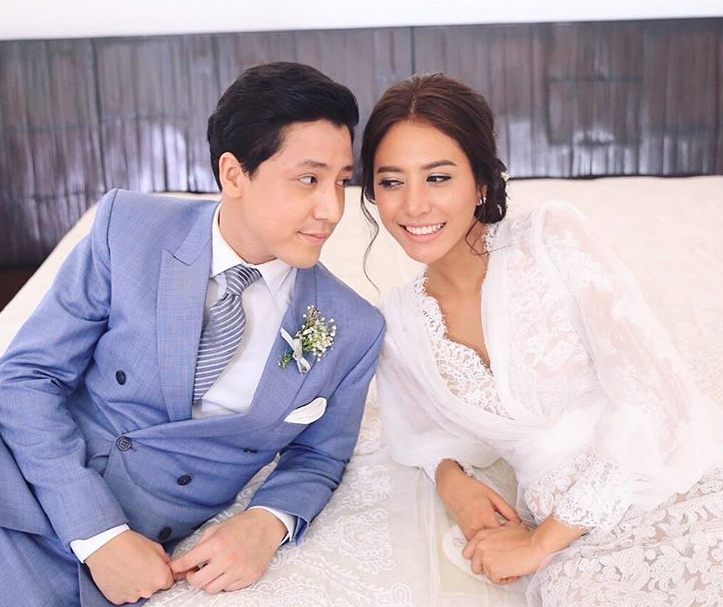 This horror drama produced by Kantana Evolution starring Fair Gundon and Namwan Raknapak. The production has completed the filming for over a year but it’s not yet released.

This drama scheduled to broadcast in late 2016 but the channel has changed the TV program. The source says that it will broadcast soon on Thai TV3. The drama stars Ohm Atshar, Matt Peeranee, Pat Napapa, and Art Pasut.

SEE ALSO: Thai TV3 To Do This Thing To Increase Drama Viewership Ratings 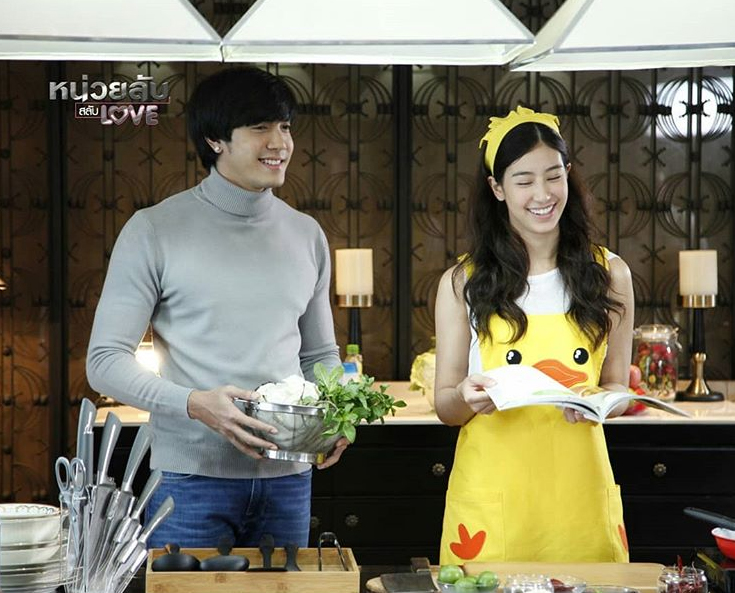 The drama stars Mai Warit and Mint Chalida and it will be air soon in late 2018. This drama was produced by Poodle Na Nagara. 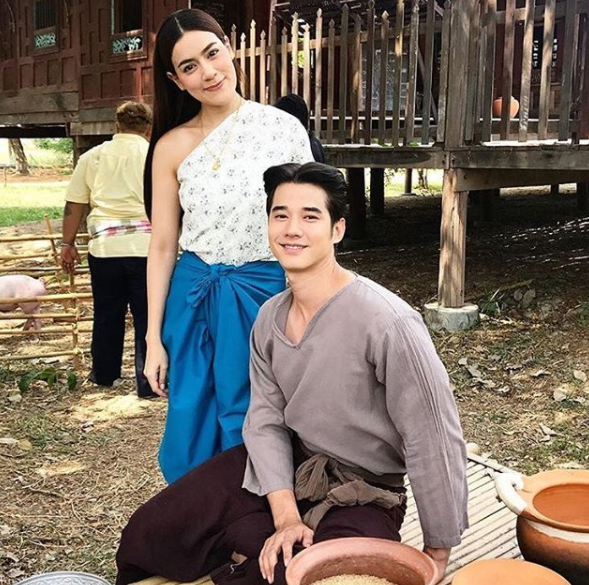 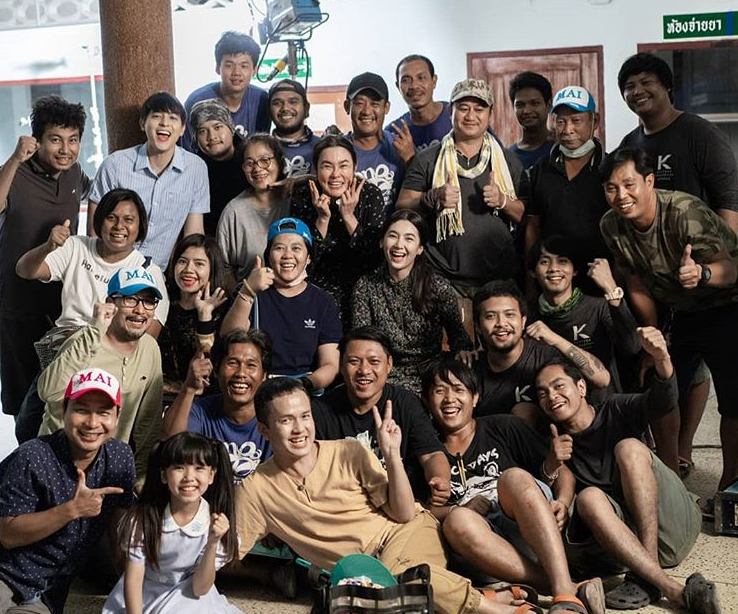