9 Things You Should Know About Bua Nalinthip

9 things you should know about Bua Nalinthip, who is a hot actress from a hit TV drama ‘Tra Barb See Chompoo’.

2. She completed a bachelor degree from faculty of management. 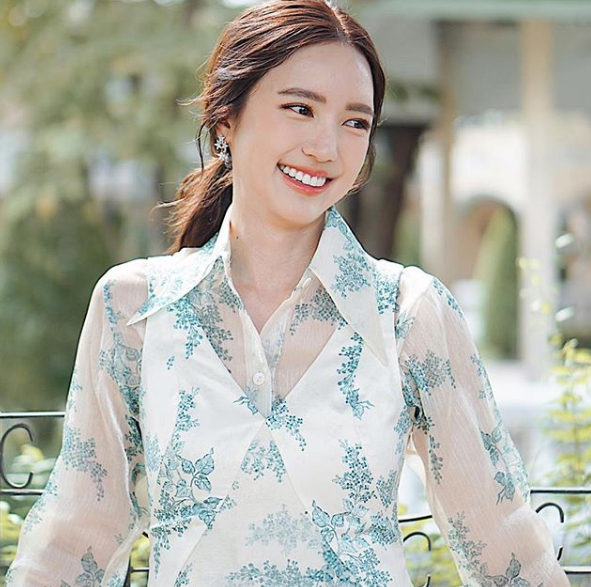 5. After that, she played several music videos for popular singers including Musketeers, Jetset’er, and many others.

6. In 2014, she played a supprting role in a TV drama ‘Ruk Nee….Jhe Jud Hai’ alongside Ohm Atshar and Matt Peranee after signing a contract with Thai TV3.

7. In the same year, she played a leading role in a TV drama ‘Suae See Foon’.

8. This year, she gets a good feedback from fans with her new drama ‘Khun Mae Suam Roy’ and ‘Tra Barb See Chompoo’. 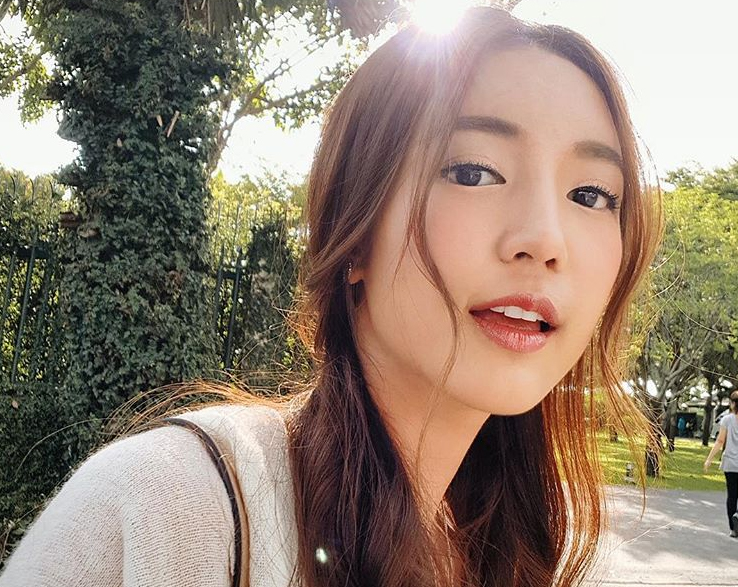