9 Things You Have Never Known About Kimmy Kimberley Anne Woltemas

Kimmy Kimberley is a top Thai actress who is working with Thai TV3. She has various popular TV dramas after working for 10 years. 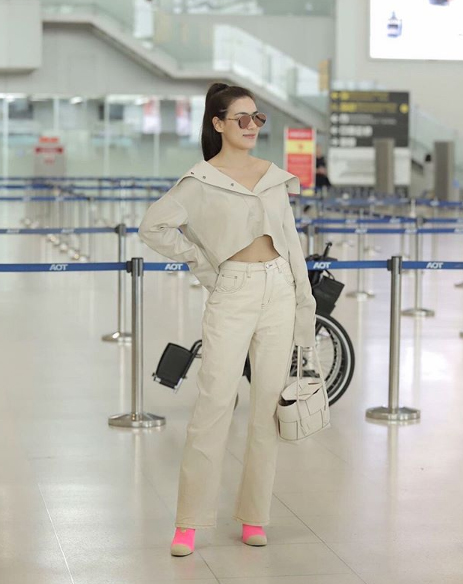 3. Her father Hans Anne Woltemas is a half German and Spanish man. He was born in Germany but he studied a bachelor degree in America. 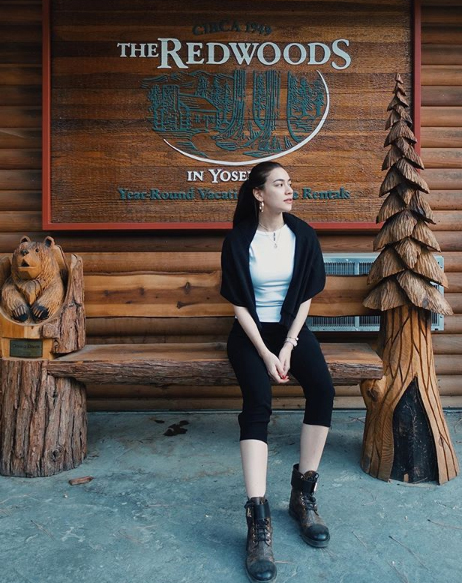 5. Her parents met and got married in America.

6. Kimmy Kimberley Anne Woltemas entered the entertainment industry in 2009 as a model and actress for a music video.

7. She was well-known in 2010 after playing a TV drama ‘4 Huajai Haeng Khon Kao: Thara Himalaya’ with Aum Atichart.

8. Anne Thongprasom is her role model.

9. She has been in a relationship with Mark Prin for 5 years. 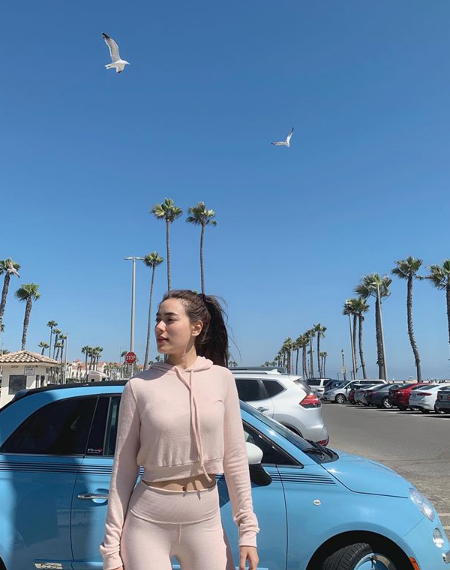 9 Things You Need To Know About Bow Maylada

8 Things You Need To Know About Jet Jetsadakorn

9 Things You Need To Know About Marina Sadanun

9 Things You Need To Know About Richy Oranate

9 Things You Need To Know About Mik Thongraya