9 Things You Need To Know About Tor Thanapob

Tor Thanapob is currently so hot playing as Tor or Sila in a new remade TV drama ‘Huajai Sila’. We will show you 9 things about Tor Thanapob in the article below.

SEE ALSO: Tor Thanapob, Dj Push, and Many Other Are In The List of Tallest Thai Actors 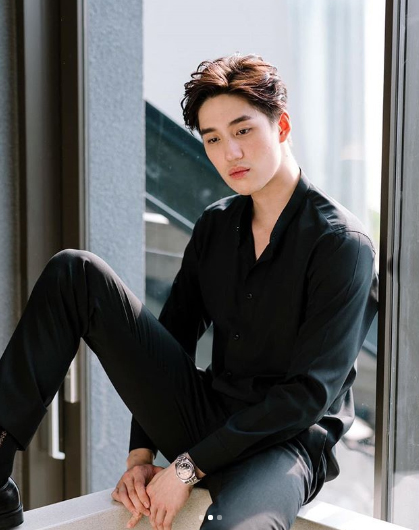 2. He is the youngest child of three brothers in the Chinese family.

3. The actor entered the industry by playing a music video ‘It’s time to listen’ by a powerful female singer Da-Endorphine.

4. He debuted as an actor in a TV Series ‘Club Friday The Series: Once In Memory’.

5. He became a hot actor after playing as Phai in a TV Series ‘Hormones Season 1’ with Kao Supassara.

7. The actor got great feedback from the audience when he played a TV series ‘Project S The Series: Side by Side’ with Sky Wongravee.

8. He has been in a relationship with Meen who is a flight attendant for over 8 years.

9. He is now so hot playing as a leading actor in a TV drama ‘Huajai Sila’.