Urassaya Sperbund is a top actress in Thai entertainment industry. Her new TV drama The Crown Princess starring with Nadech Kugimiya will be aired soon on Thai TV3.

Below are 9 things about her you need to know. 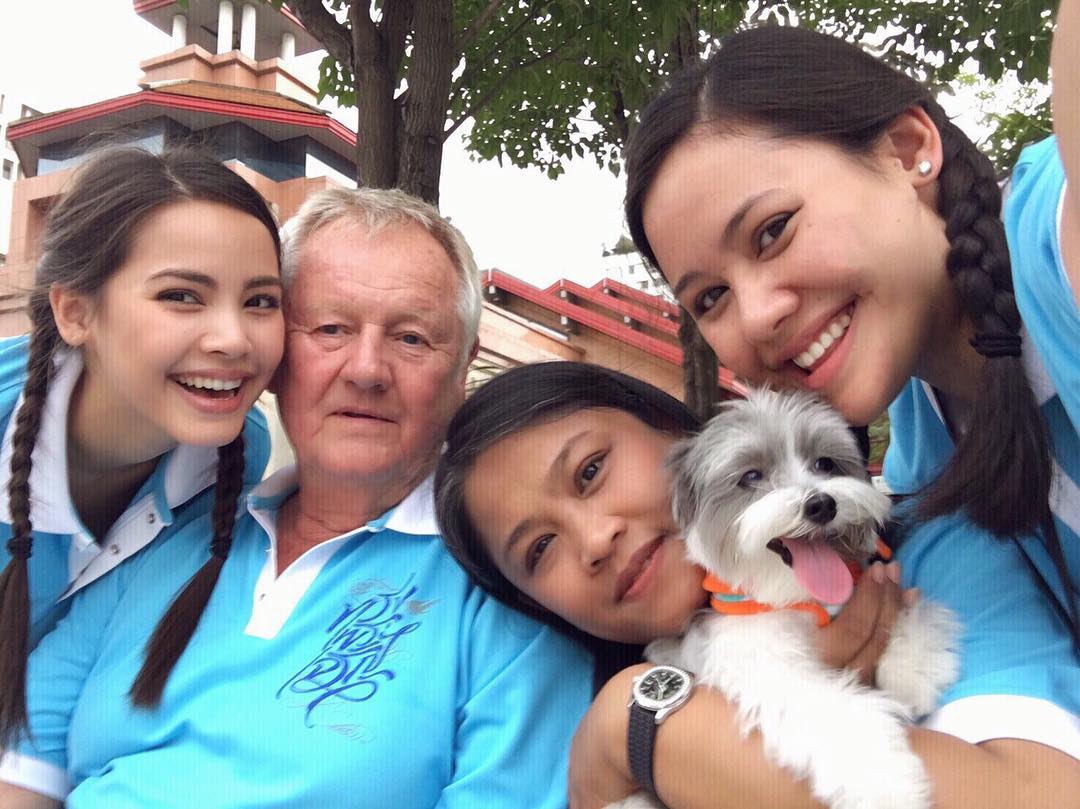 4. When she was young, she lived in England before moving to Thailand.

5. She started working in Thai entertainment industry by filming the advertisement when she was just 14 years old.

6. She likes drawing and sculpting.

7. Her first TV drama PeunSeeLongHon was aired in 2008.

8. She is well-known after playing TV drama KularbRaiNarm in 2010.