9 Things You Need To Know About August Vachiravit

August Vachiravit gets much attention from the audiences after he plays as Ah-Si in a hit TV drama ‘Krong Karm’.

SEE ALSO: Bella Ranee Says She Is Happy Because of Her New Drama ‘Krong Karm’ Gets Good Feedback 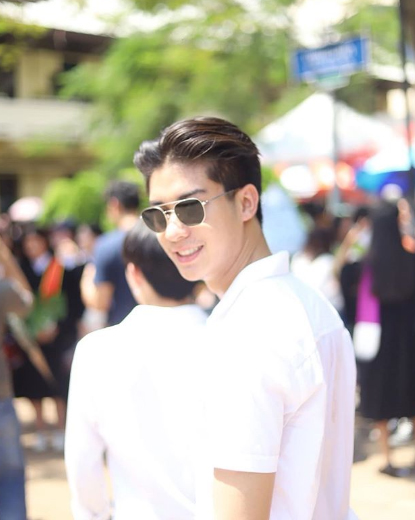 2. He likes playing tennis because he practices it since he was young.

3. His ideal type is a lovely girl.

5. The actor was well-known after playing a TV series ‘Love Sick The Series’ in 2014.

6. He is more famous after playing a TV series ‘U-Prince The Series: The Single Lawyer’ with Apple Lapisara.

7. In 2017, he moved to Thai TV3 and played a TV drama ‘Tawan Yor Saeng’ with Pie Rinrada, Namtarn Pichukkana, and Poh Nattawut.

8. In 2018, he played another TV series ‘Notification’ with Eye Kamolned.

9. This year, he catches the audience’s heart with the character of Ah-Si in a TV drama ‘Krong Karm’. 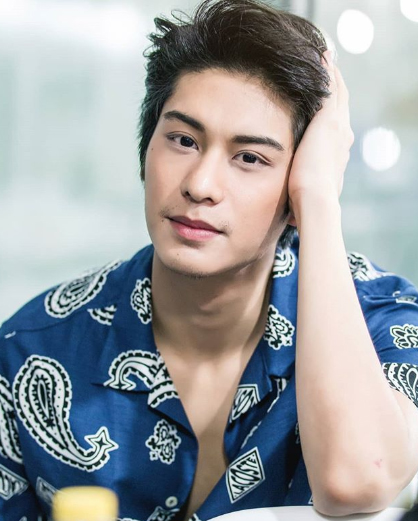