The producer reveals that it’s a new project for later this year and it’s in the process of preparation. For a leading actress, she will give information after the confirmation with Thai TV3.

P’ Nong Arunosha adds that she can’t talk about it now because it can be changed.

The rumor said that the female would be a hot Thai actress Yaya Urassaya Sperbund. 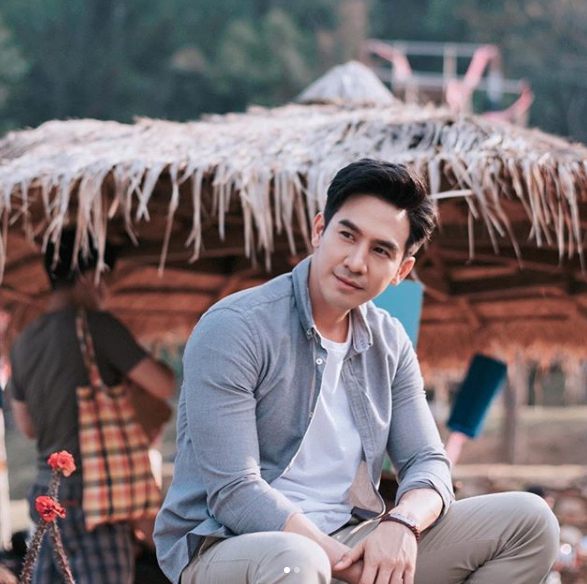 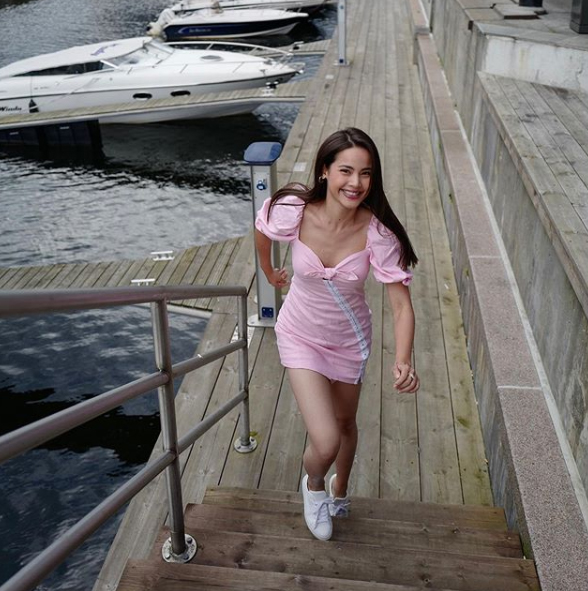