3 Action Thai TV3 dramas you should have on your watchlist this year. 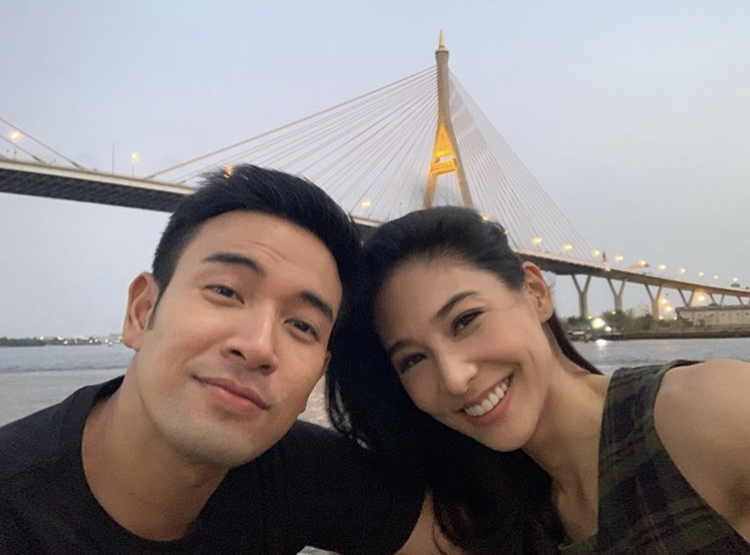 The original version of this drama was aired in 2001. This new version stars Pon Nawasch, Oom Eisaya, and Ice Panuwat.