Some actors play the lead characters since they debuted in the Thai entertainment industry but some play several supporting roles before they have a chance to play lead roles.

SEE ALSO: 9 Things You Need To Know About A Handsome Actor Pon Nawasch He played the supporting roles in TV dramas ‘Sai Lub Jub Abb’ and ‘Sanae Nang Cin’ before he is famous because of a hit TV drama ‘Tra Barb See Chompoo’.

He is currently filming a new drama ‘Fak Fah Kiri Dao’ as a leading actor. He will another new drama ‘Prao Mook’ with Bua Nalinthip. 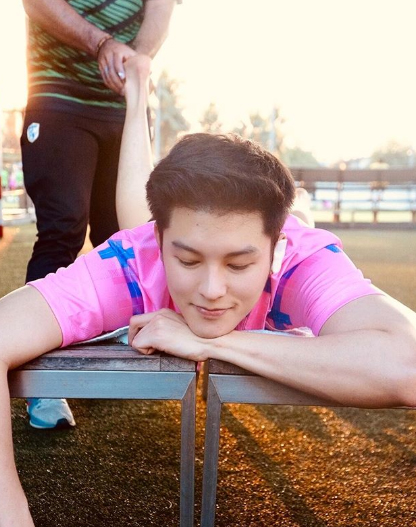 He played as a second lead actor in several TV dramas and played a leading role in ‘Chuamong Tong Mon’ in 2018. This year, Thai TV3 pushes him to play a lead role once again in a new remade TV drama ‘Pom Arthun’. 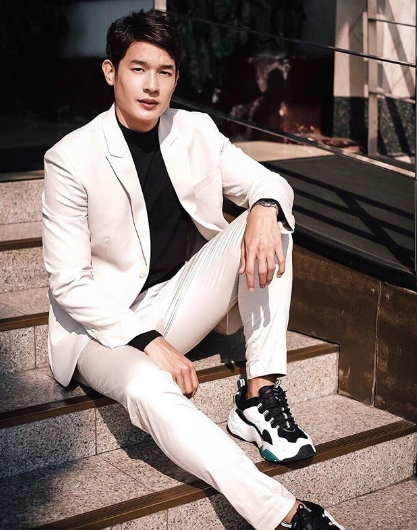 He played both supporting and leading role but Thai TV3 always gives him leading roles lately. He is currently filming a new drama ‘Tiwa Sorn Dao’ with Chippy Sirin.