Based on our research, here are Thai actors with high popularity worldwide for April 2021.

SEE ALSO: Thai star couples who have been in a relationship for 7 years A handsome actor is popular in Thailand and China. Also, he takes the main role in the new Hollywood movie “The Misfits” alongside Pierce Brosnan, Nick Cannon, and more.

Following by the 2 top actors Mark Prin and Nadech Kugimiya who ranked #2 on the list this month.

Mark Prin grows his popularity fast after starring the leading role in “My Husband in Law” and “My Forever Sunshine”. 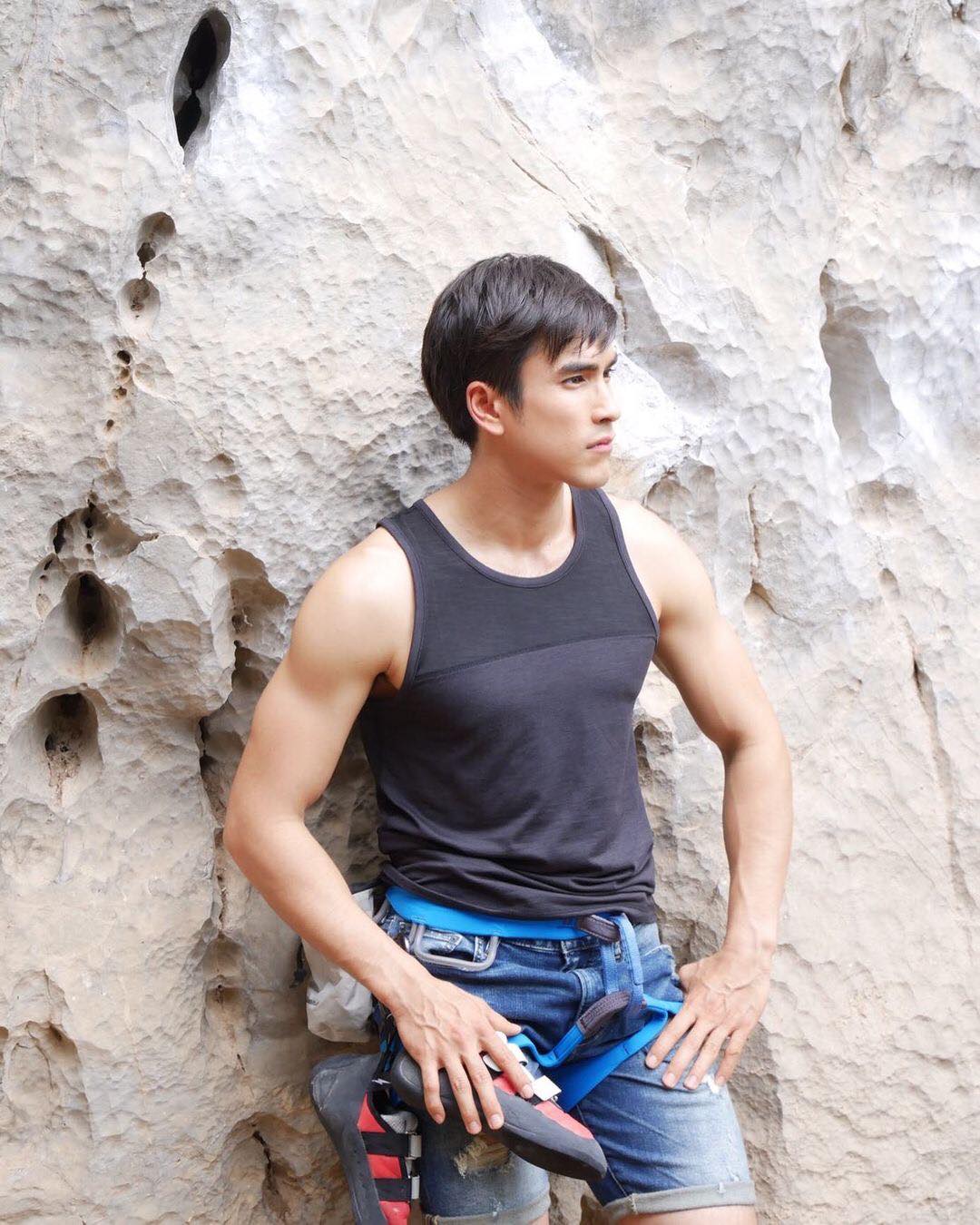 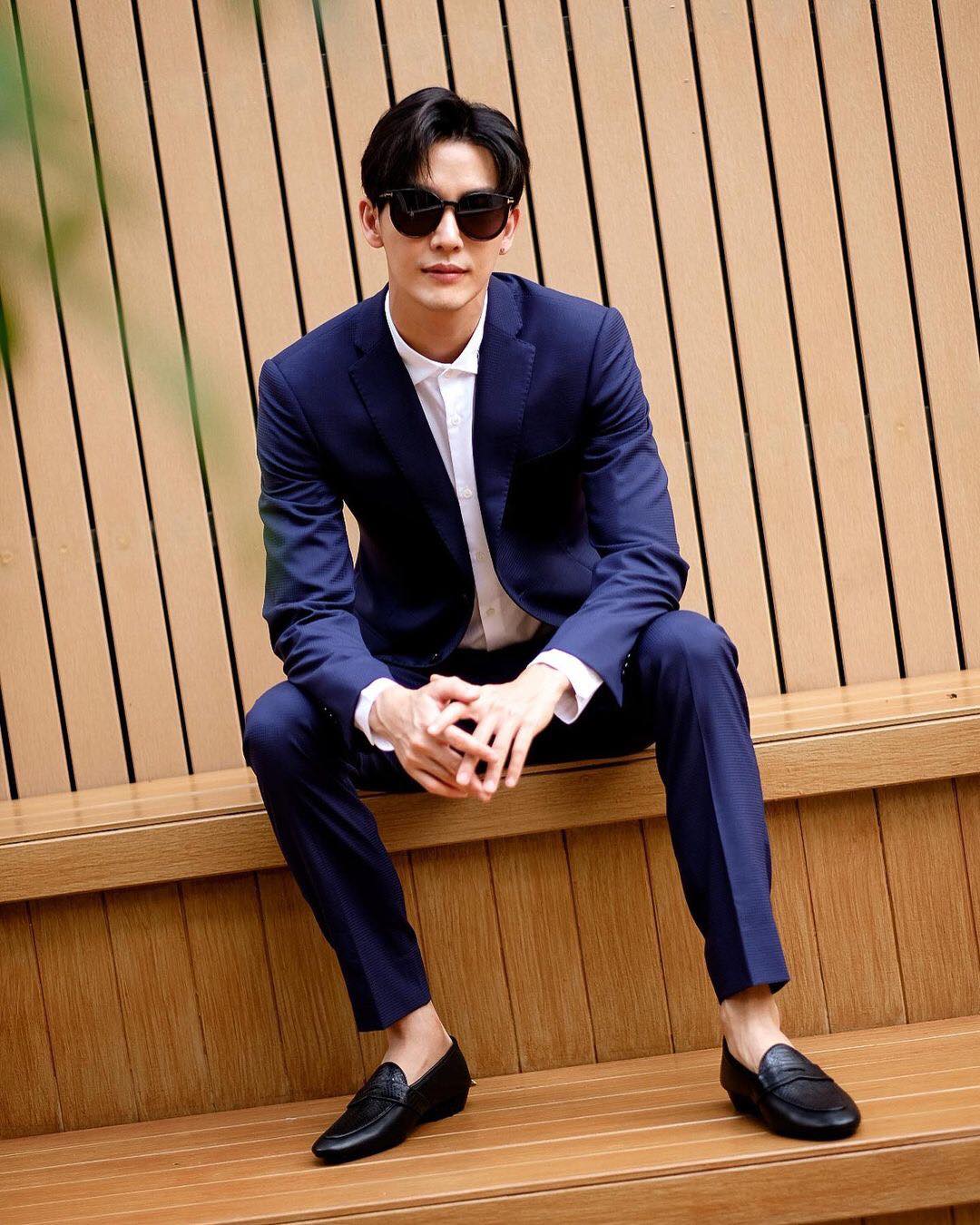 Ranked #3 on the list is a freelance actor Dj Push who is now filming “Club Friday The Series: Unhappy Birthday”. 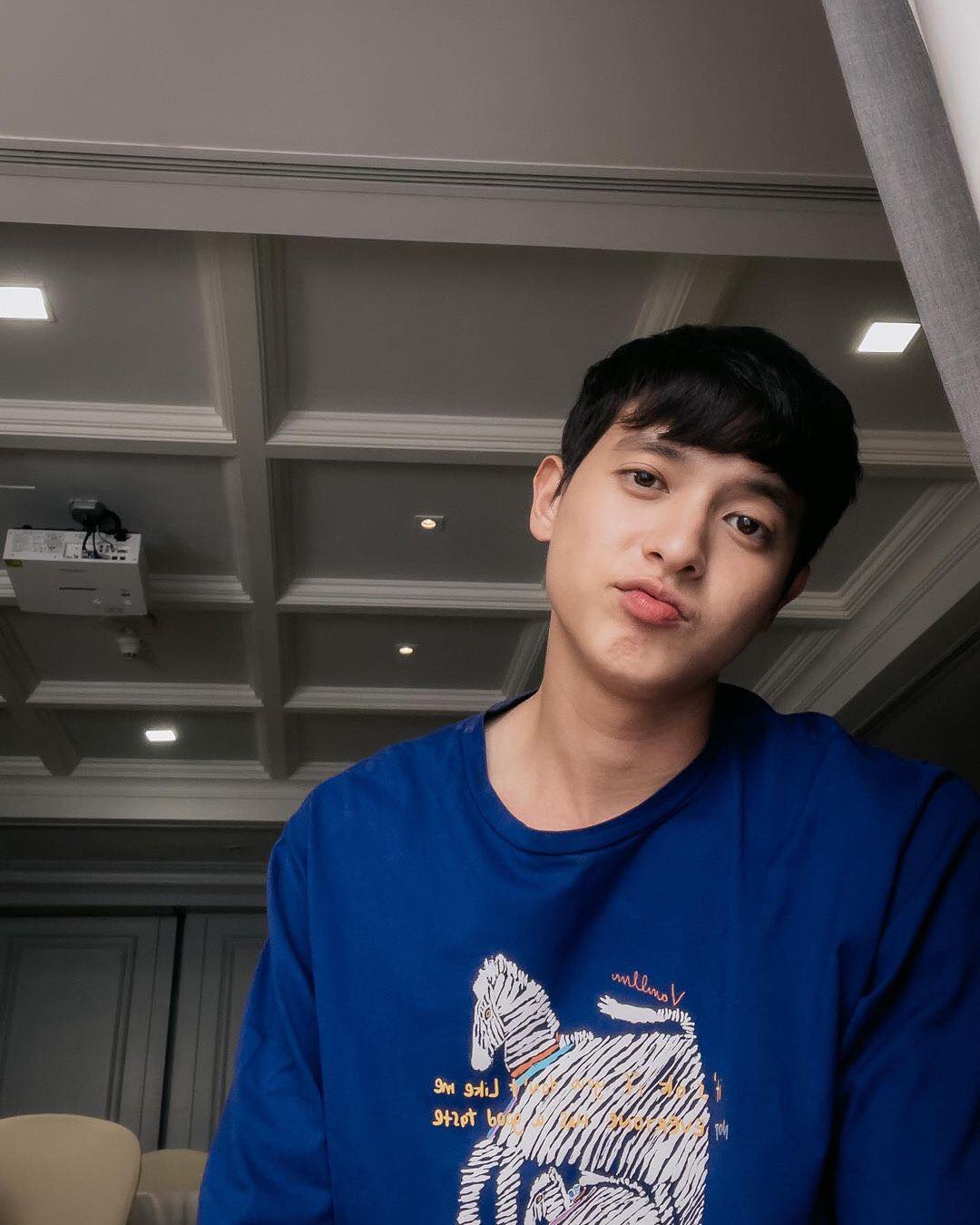 Also on the list, James Jirayu ranked #4 this April.

His 2 new dramas “Karat Ruk” and “Pitsawart Kartagame” are filming. 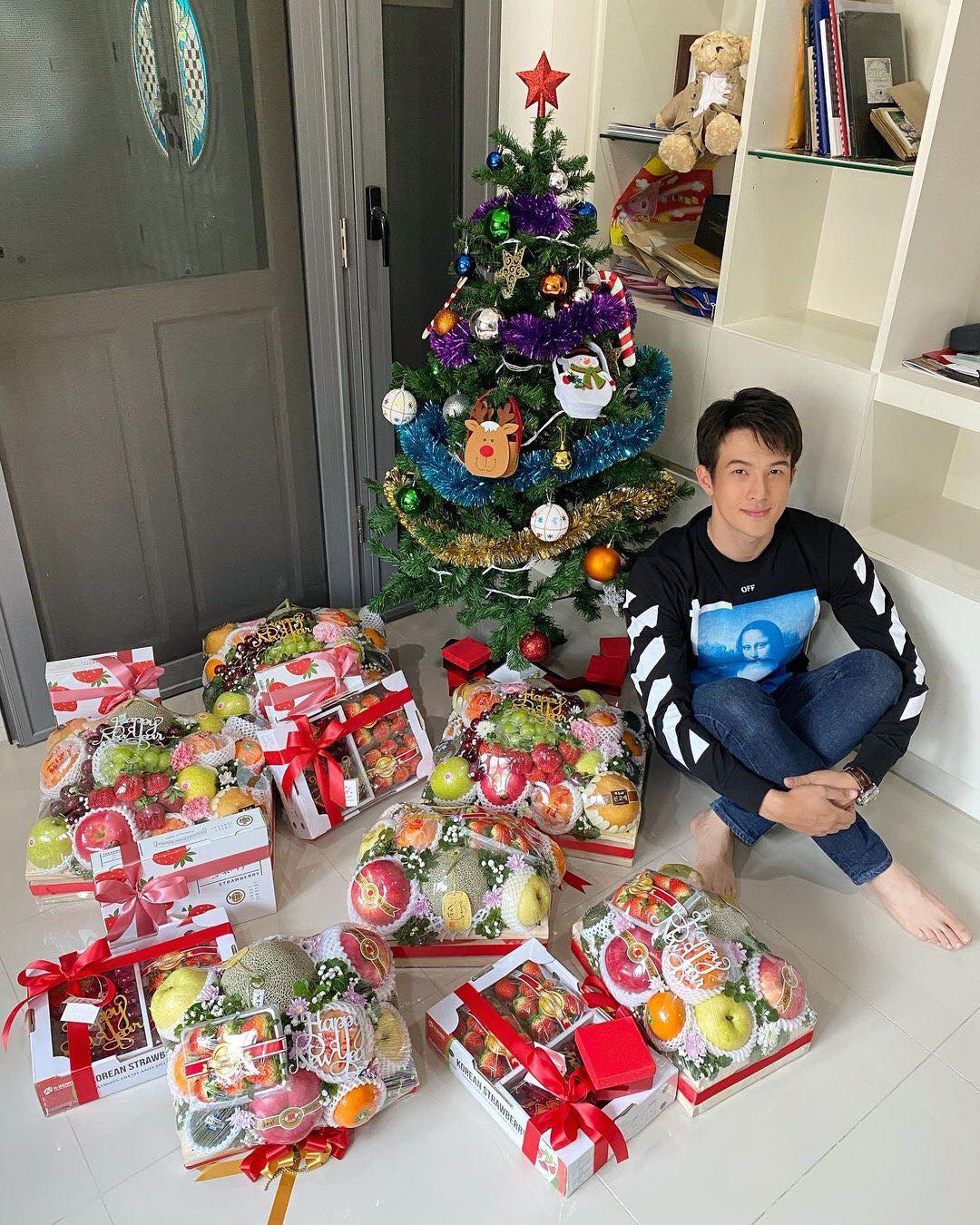 Ranked #5 on the list are the popular Thai TV3 actors James Ma and Pon Nawasch. A rising actor Kem Hussawee is also on the list this April and ranked #6. 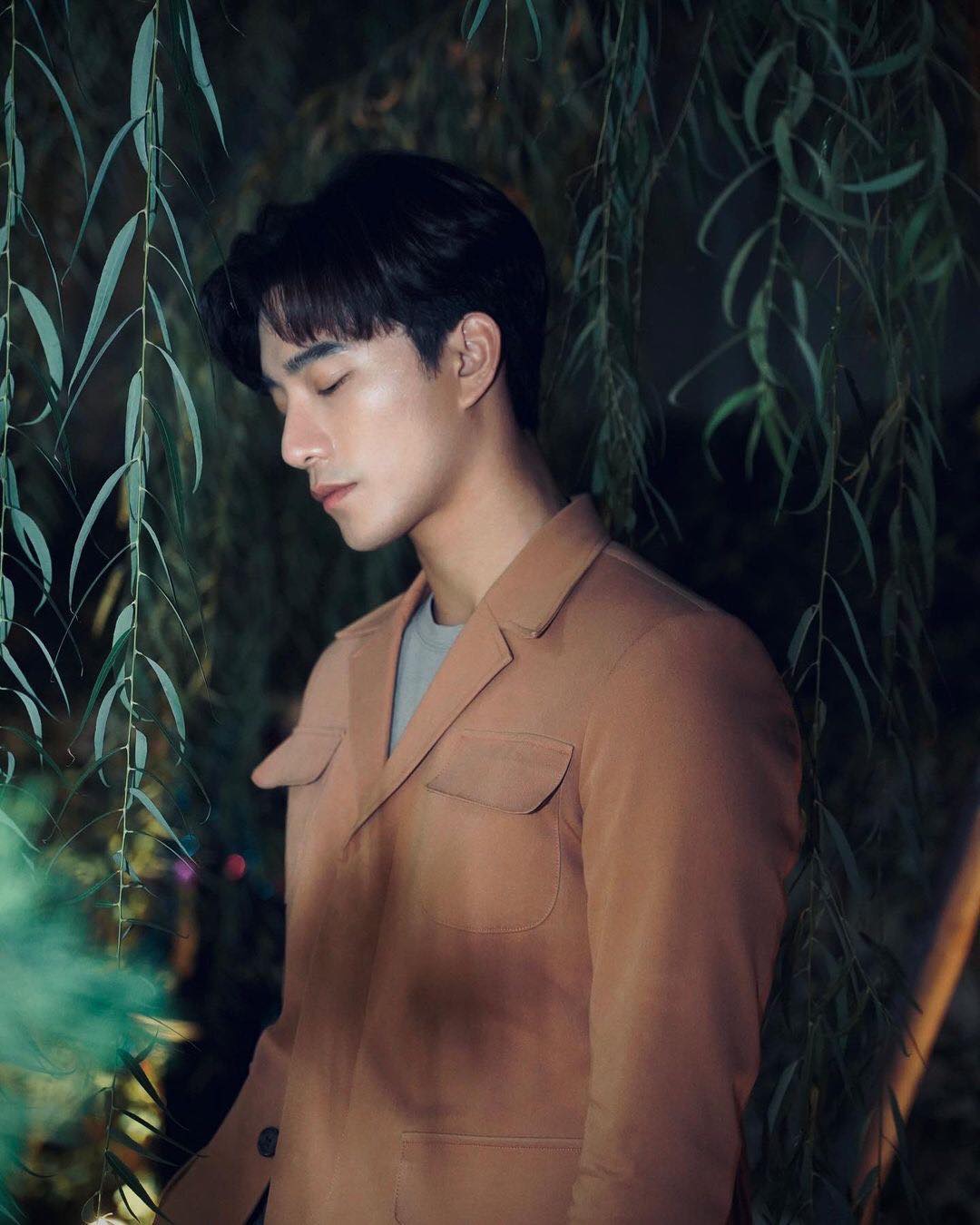 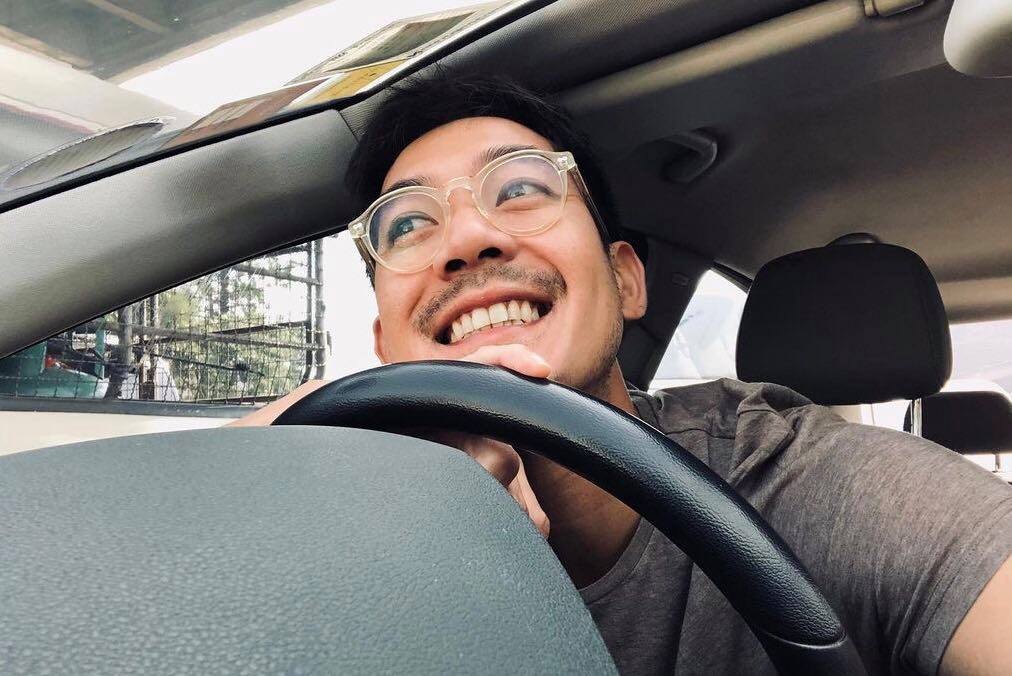 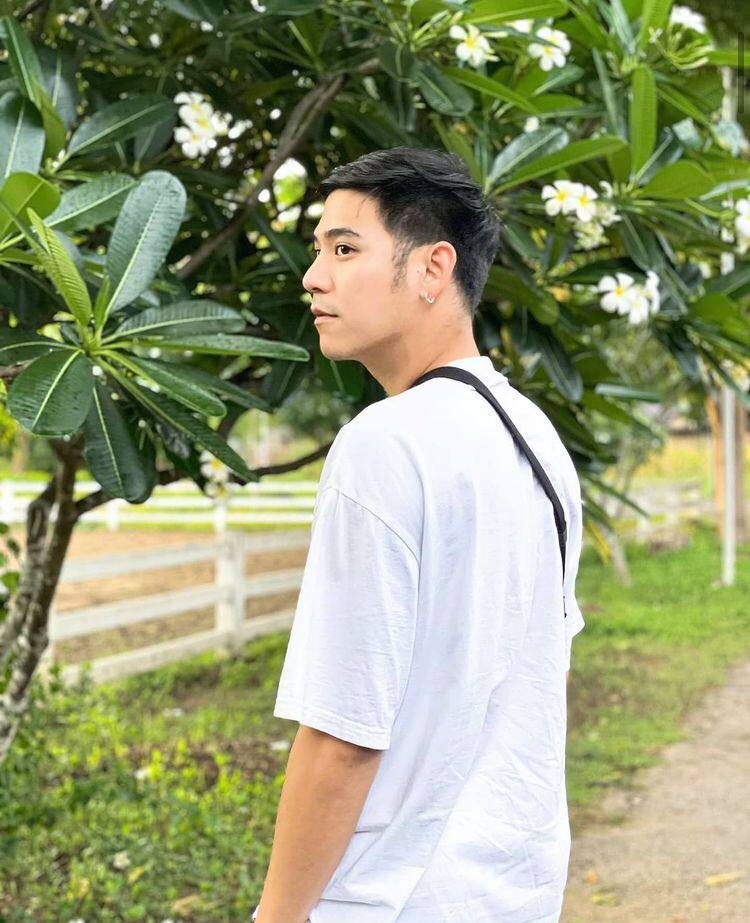 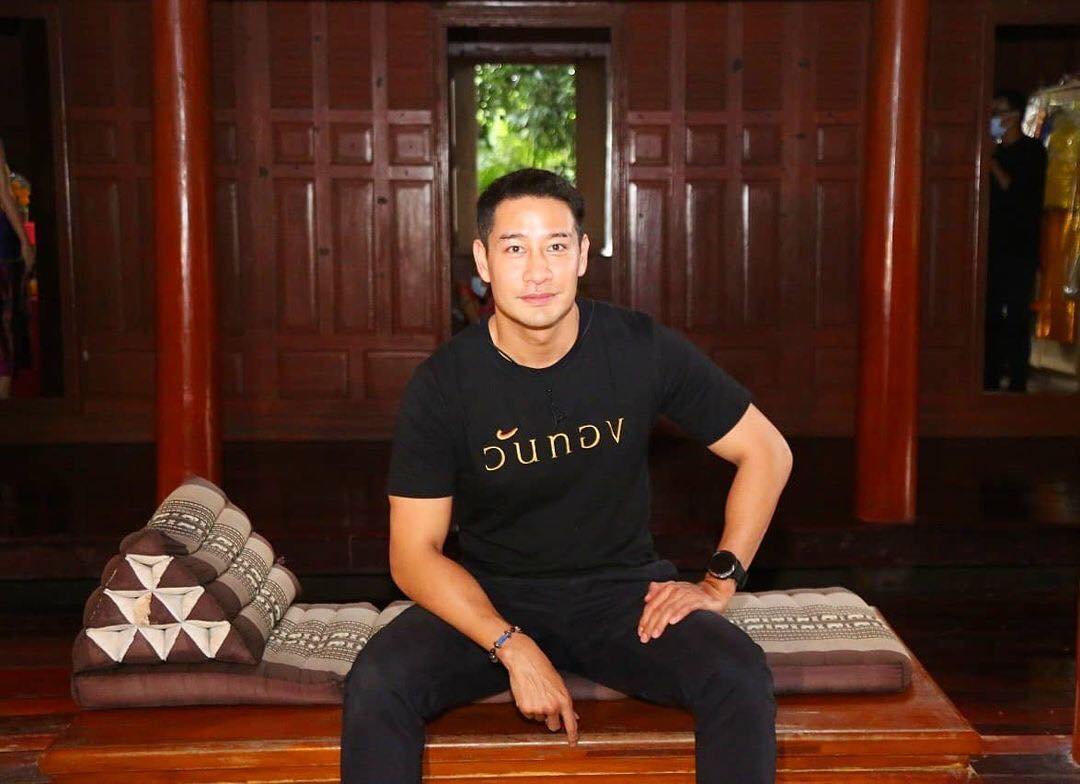 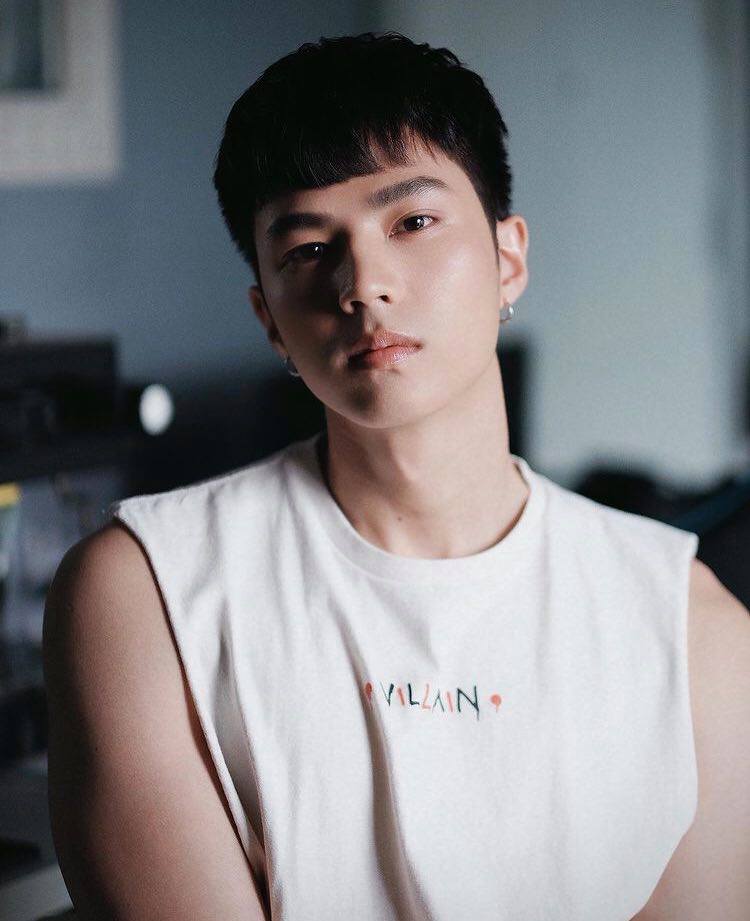