The top 10 Thai actors with high popularity worldwide in December 2020.

Ranked first place on the list, Mark Prin grows his popularity day by day after his performance in “My Husband in Law” and “My Forever Sunshine”. 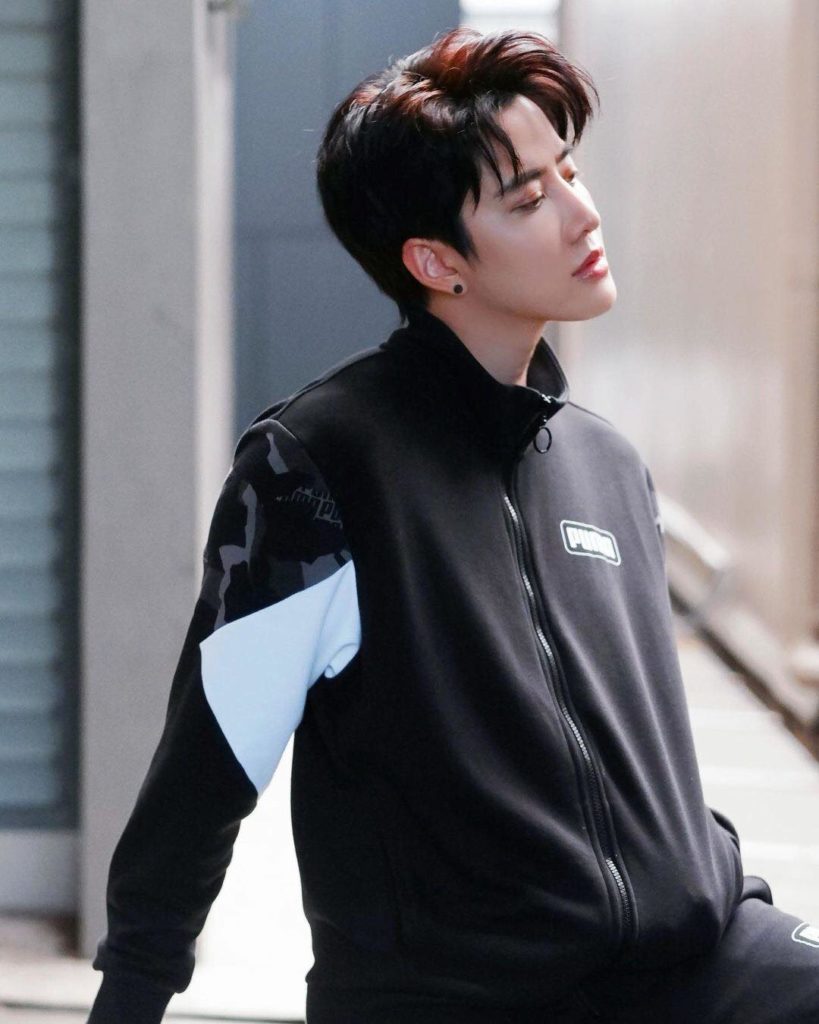 The actor-singer is not only popular in Thailand but also in many other countries. 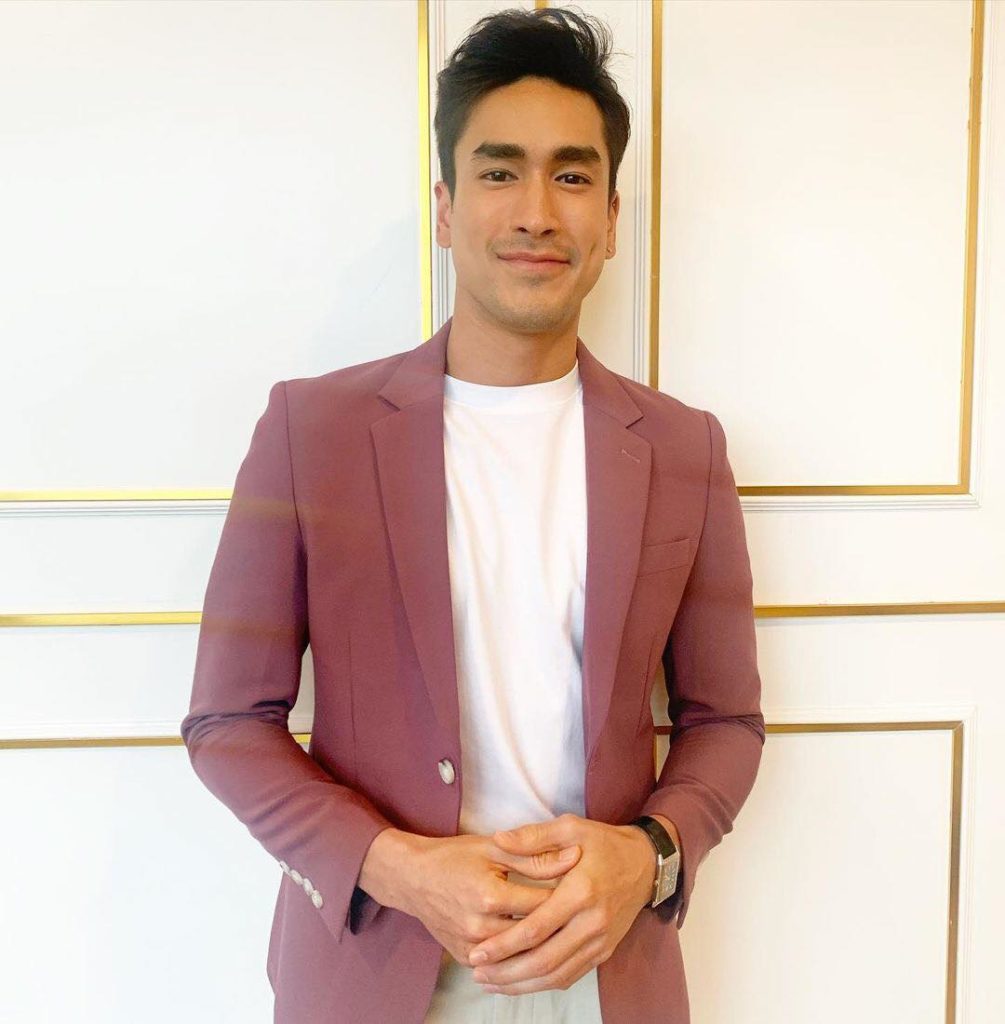 Following by Nadech Kugimiya who ranked #3 on the list. This year, he doesn’t have a new drama. But, he has a new film “The Con-Heartist” with Baifern Pimchanok. 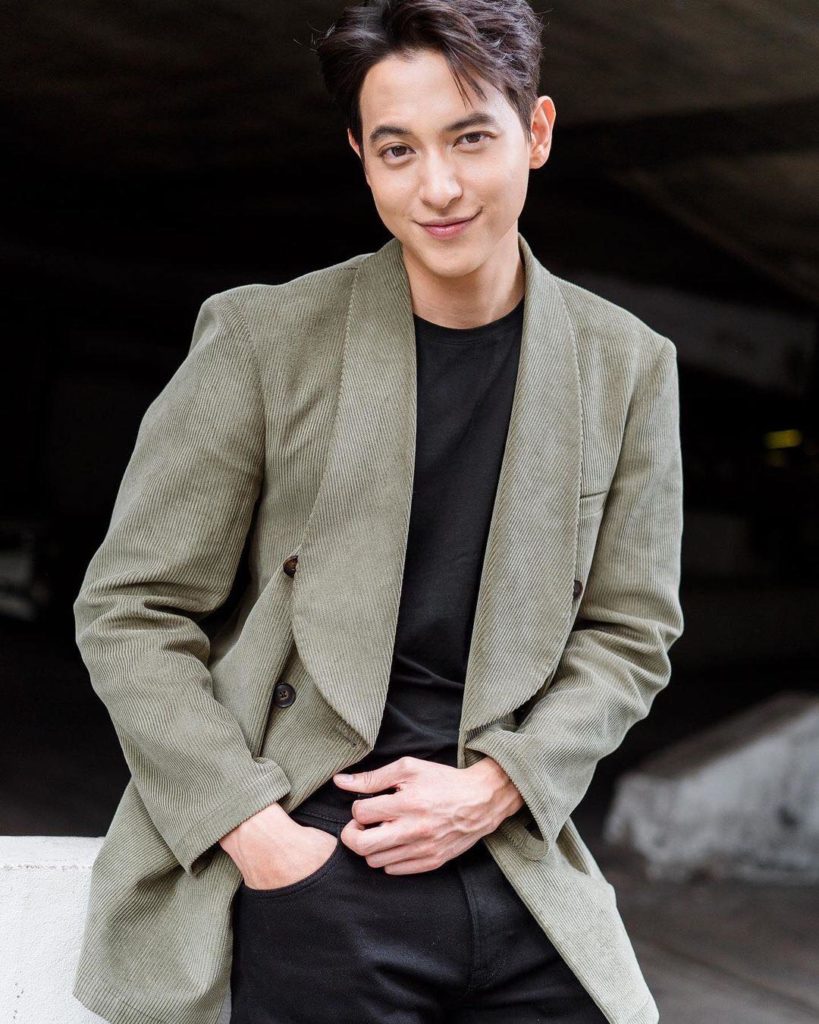 Also on the list, a handsome actor James Jirayu ranked #4. 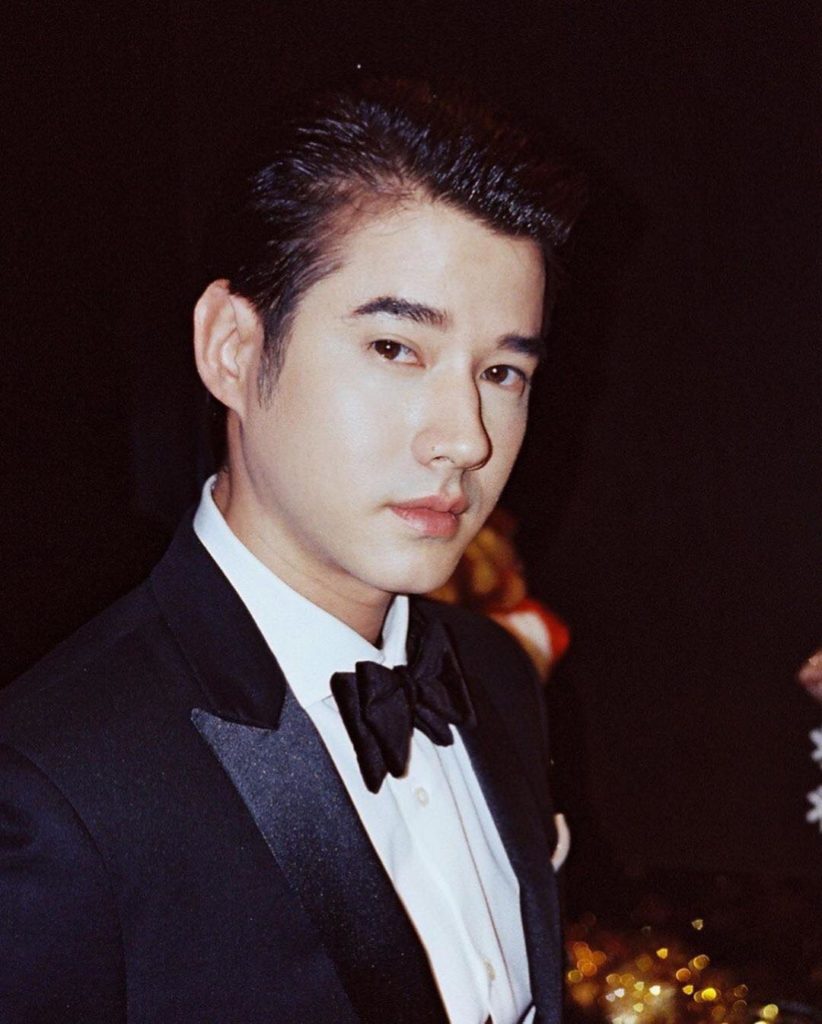 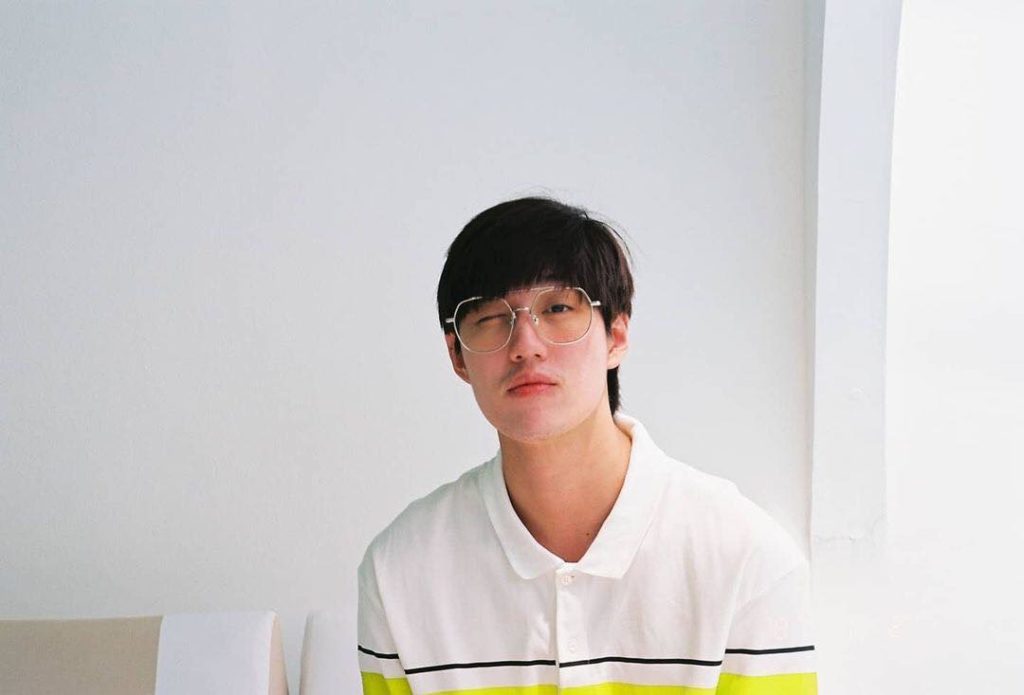 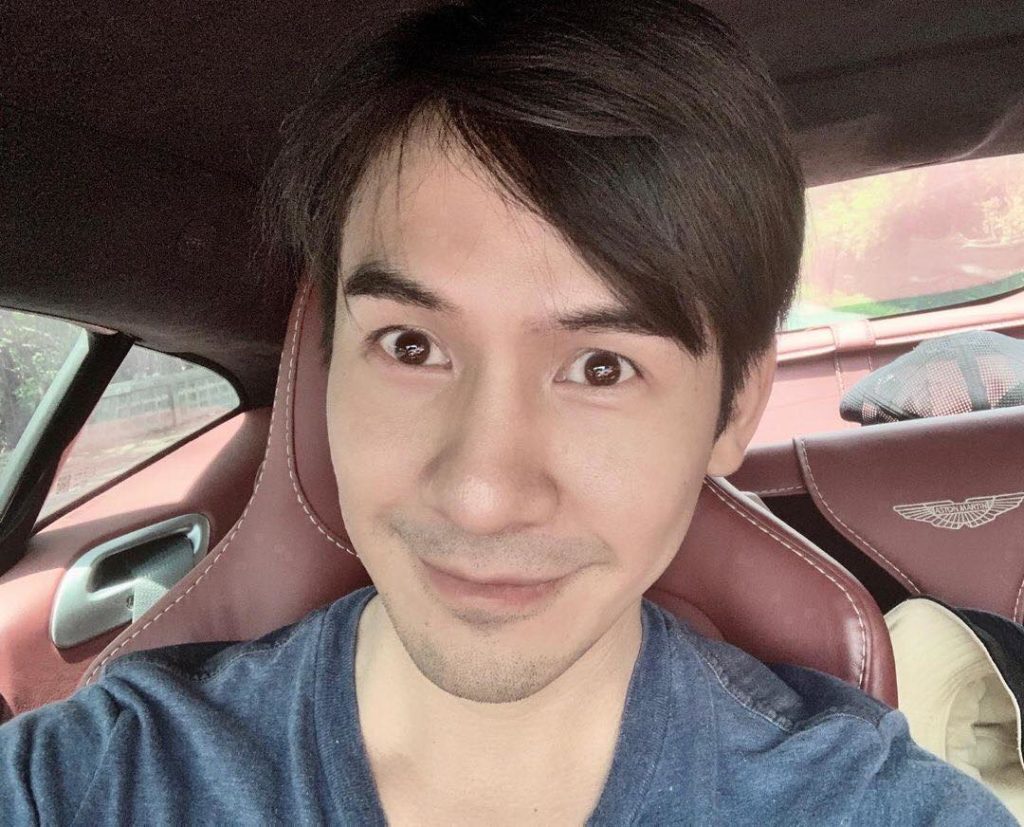 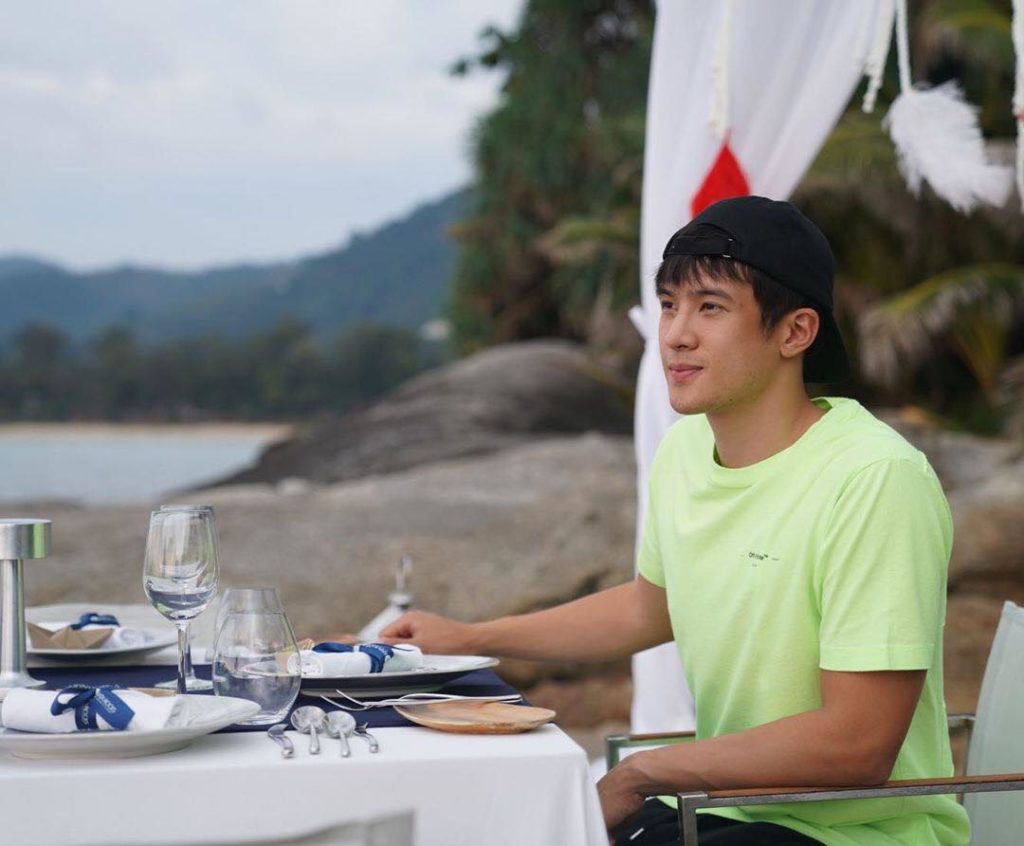