This 2022, many Thai actors and actresses decided to become free agents after the contracts with their labels expired.

Many fans are looking forward to these freelance celebrities. 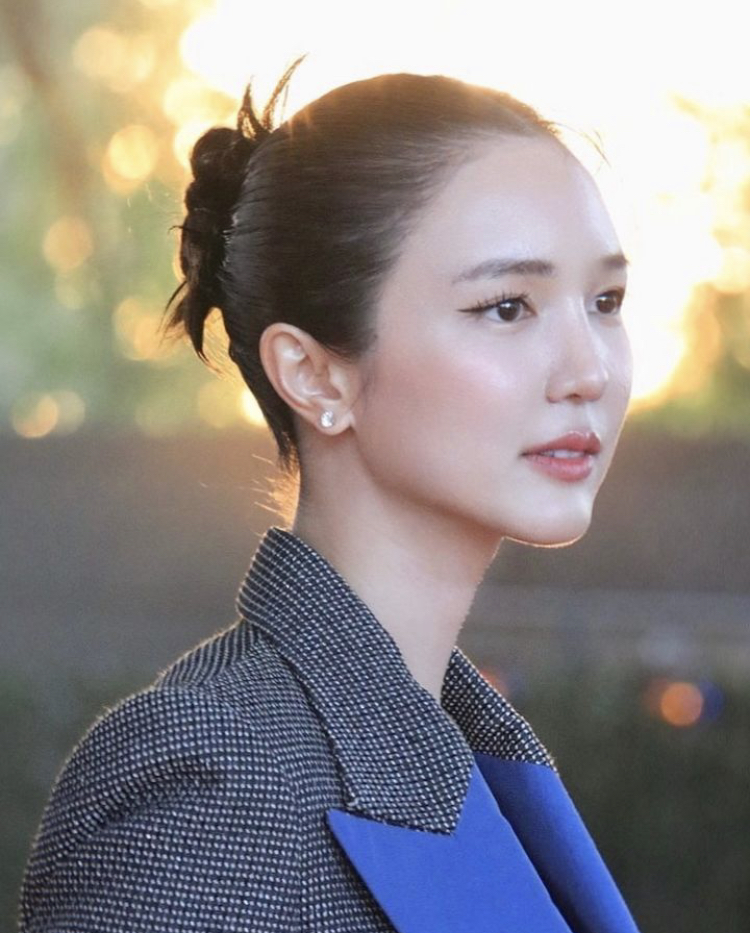 Also, she finished shooting the new ONE 31 drama “Manee Pitsawart” with New Thitipoom. 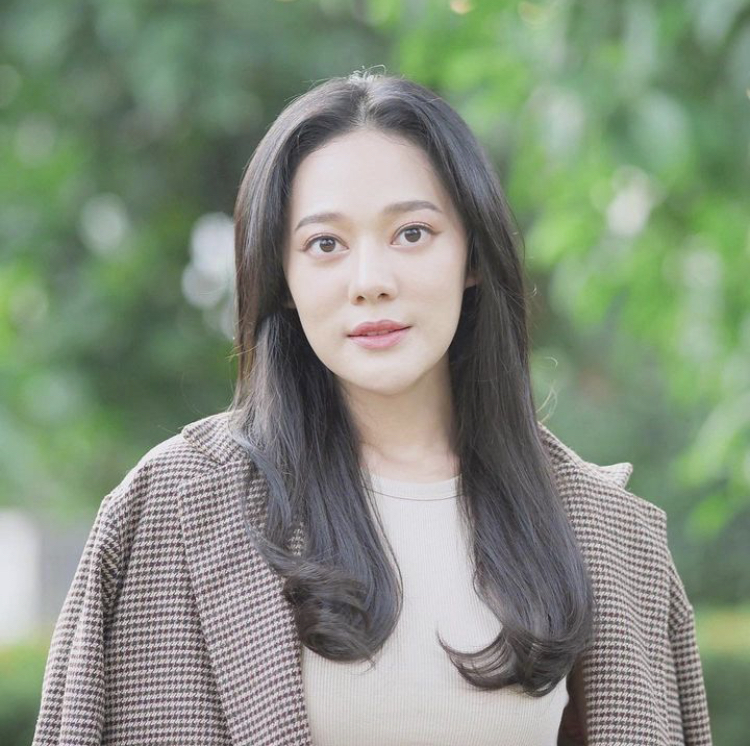 This month, she becomes a free agent after her contract with the channel expired.

Reportedly, she will have a new drama on Amarin TV soon. 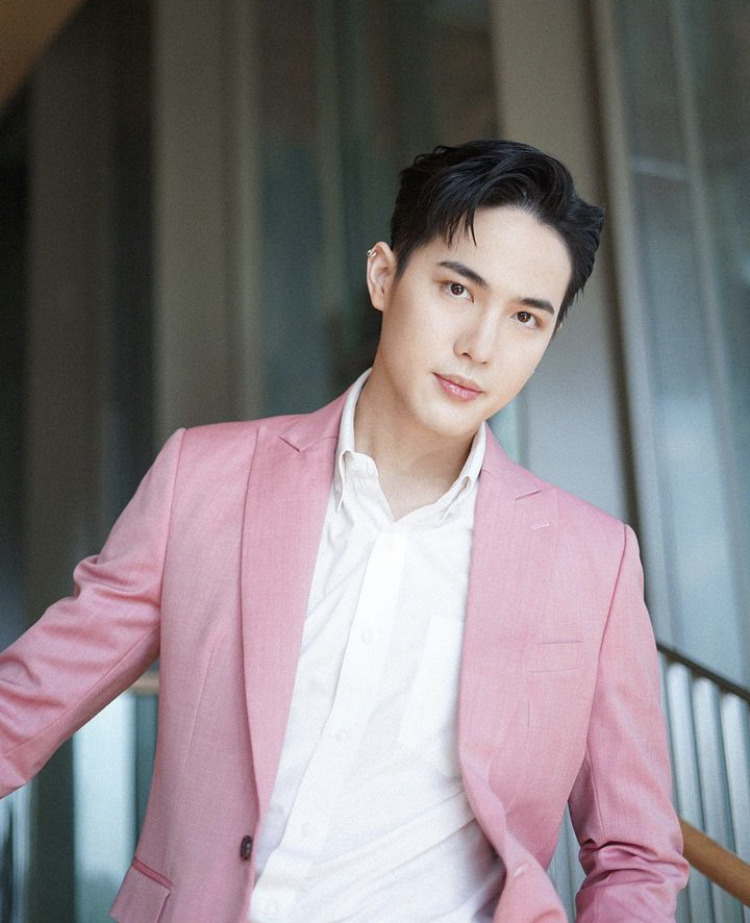 Besides his acting career, he is also a singer of the band Rooftop. 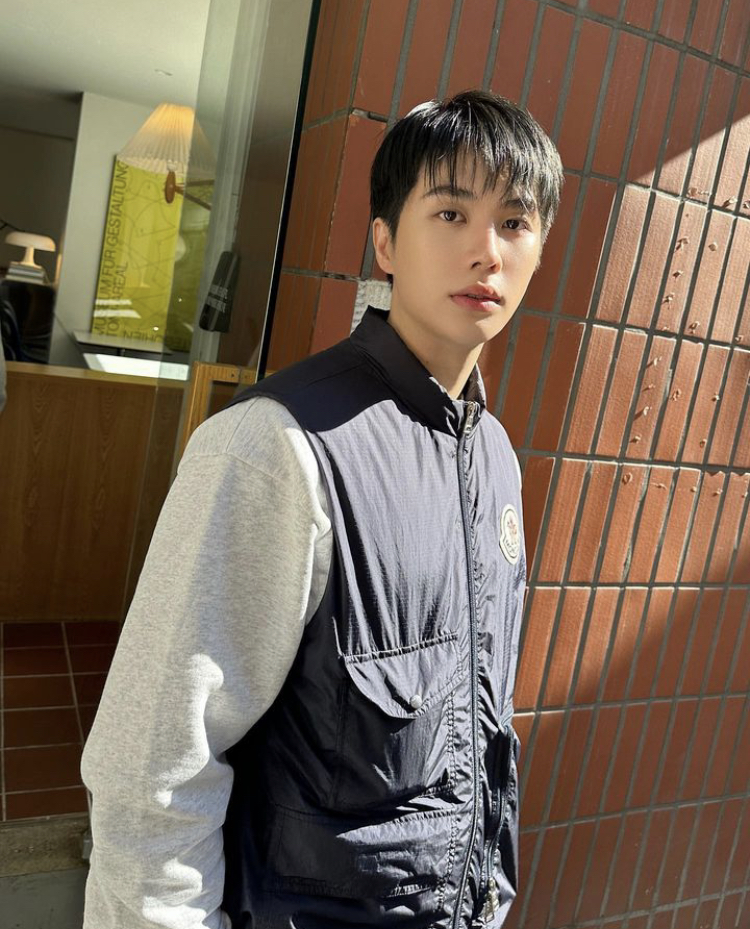 Lately, he hasn’t had any new drama series yet.