Thai actresses who played movies and TV dramas since they were young. 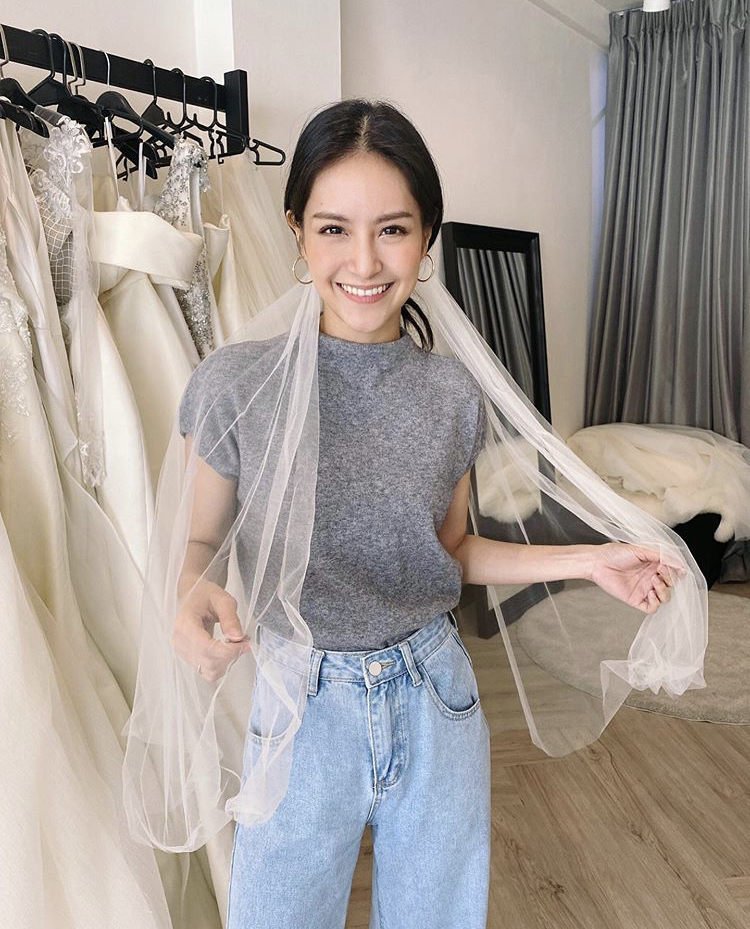 She debuted as a child actress since she was a little girl. Pear Nattathida appeared in various TV dramas. 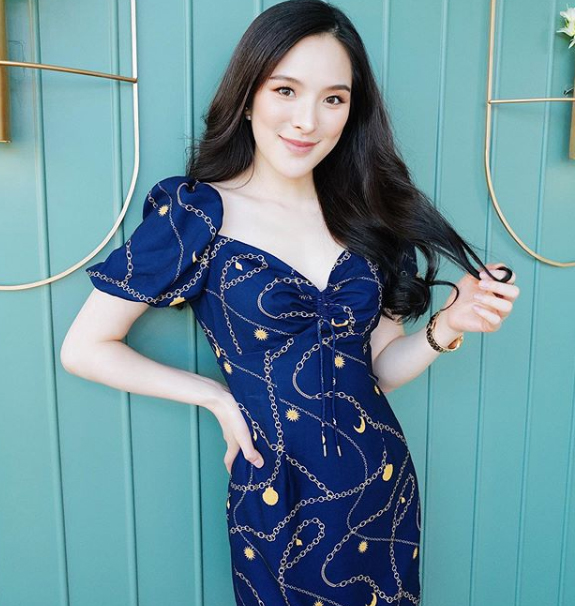 Punpun Suttata debuted as an actress when she was 10 years old. She was well-known when she played a horror movie “Ladda Land” in 2011. 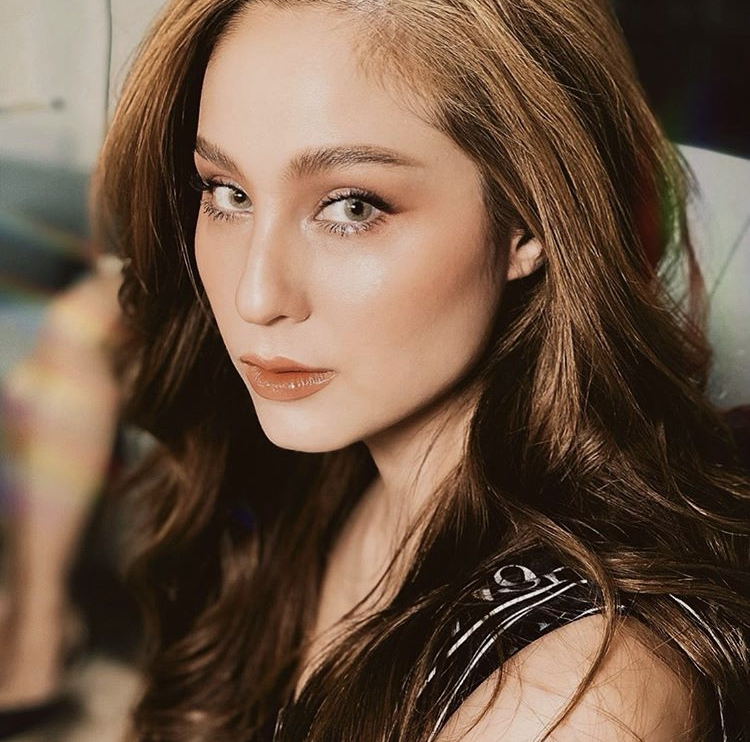 She entered the entertainment industry as a child model when she was 3 years old. Kwan’s first TV drama was “Por Ja Mae Ka Look Ruk”.

She debuted as a child actress when she was 6 years old. She played a TV drama for many different channels before she signed a contract with Thai TV3.

She is now a free agent after her contract with Thai TV3 has expired.