According to the source, a talented and beautiful Thai actress Aff Taksaorn to return to a small screen with a new ONE 31 TV drama. 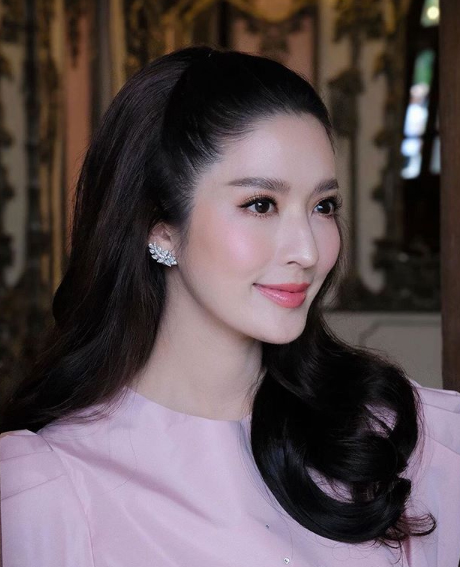 Interview with Daradaily, Pond Nipon revealed that Aff Taksaorn had the acting workshop for a new romance TV drama. He said that Aum Atichart wasn’t a leading actor for Aff Taksaorn’s new drama.

Pond Nipon added that a male lead will be a junior actor but he wasn’t Film Thanapat.

The source adds that a junior actor, who will work with Aff Taksaorn for the first time, is a rising actor Tor Thanapob. 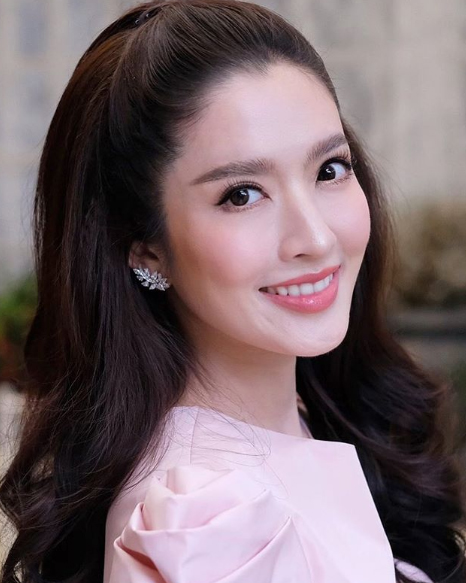 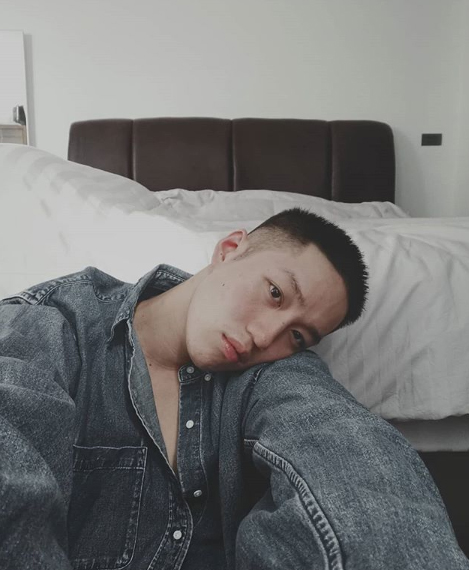