5 Senior actresses come back with new TV dramas after they take a break for many years. 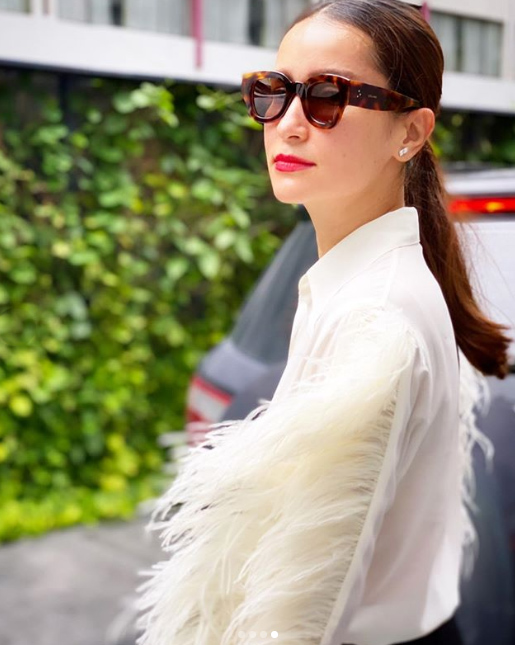 Anne Thongprasom to star alongside her junior actor James Jirayu in the new TV drama. Her latest TV drama was “Ab Ruk Online” aired in 2015. 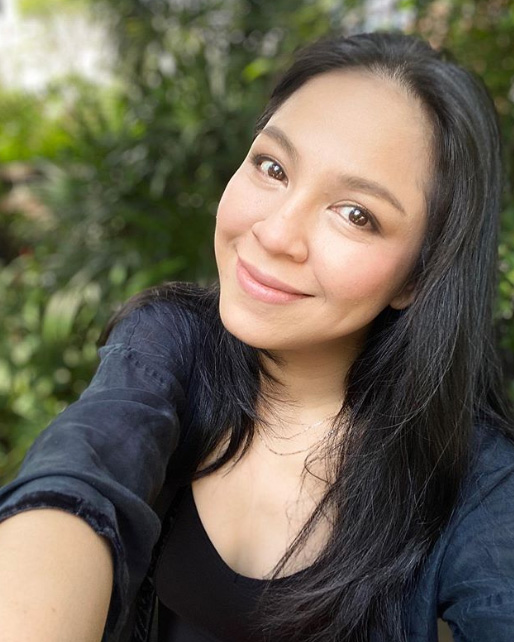 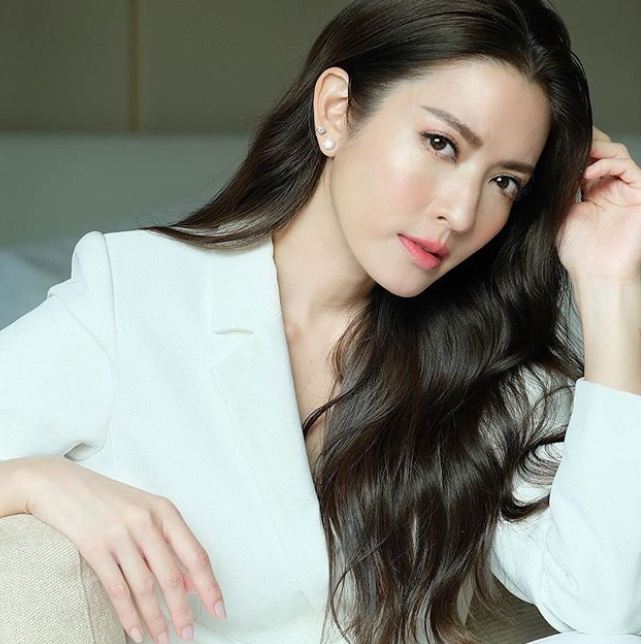 Her latest TV drama ‘Plerng Pranang’ was aired in 2017 on Thai Channel 7. This year, she comes back with a new TV drama ‘Jark Sadtroo Soo Huajai’. In this upcoming TV drama, she plays the leading role alongside her junior actor Mik Thongraya.

Tak Bongkoch plays a character of ‘Jao Jom Kinaree’ in the new TV drama ‘Lai Kinnaree’ after she takes a break for 6 years.