Many audiences say that the leading stars have wonderful chemistry.

Also, Bright Vachirawit is lovely and handsome in this drama. 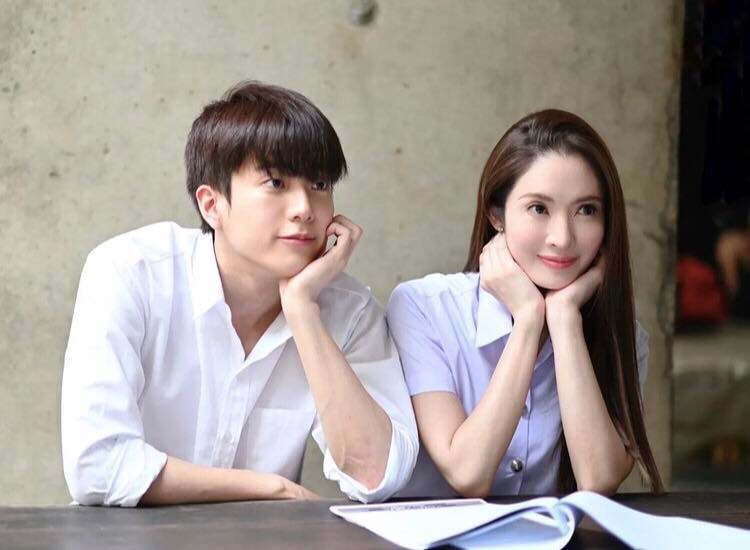 Pong Nawat will portray the role of ‘Ton Narubase’, who is a 40-year-old popular star, in this drama.

He stars alongside his junior actress/singer Jane Ramida who plays the role of an intern named ‘Cake’ working in his entertainment company.

The drama is coming on June 20.

Especially, he will also take the main role in this drama alongside Aum Patchrapa and Kem Hussawee.