This upcoming TV drama titled “Kaen Ruk Salub Chata” and will be produced by a talented actress Aom Phiyada.

In the drama, Alek Teeradetch will take the role of ‘Wat’ who is a famous celebrity. He is dating a pretty model named ‘Ginney’ starred by Namtarn Pichukkana.

Kratingg Khunnarong will play the role of ‘Tet’ who is a handsome pilot. He is in a relationship with ‘Kulanij’ played by Bua Nalinthip.

In this new TV drama, the leading actors had switched bodies.

According to Thai TV3, this new TV drama will start filming in late July 2020. 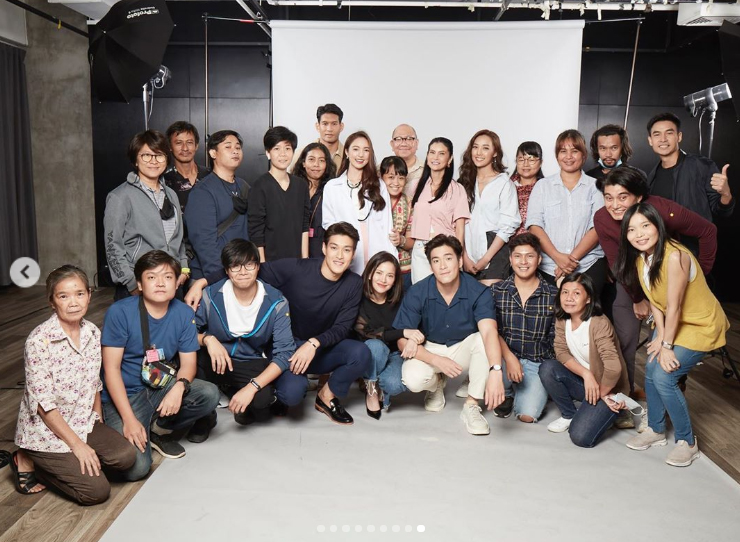