Anne Thongprasom has worked in the Thai entertainment industry for over 20 years but most people have never known that she has a little brother.

On a TV show, the actress reveals her younger brother named Boong, who is 6 years younger than her. He is currently 35 years old. Anne says that most people have never seen her younger brother because she sends him to study abroad after he completed his study in Thailand.

In Thailand, he completed the study in communication studies and then goes to study cooking abroad. After back to Thailand, he currently works with P’ Anne. He accepts producing the TV shows.

Anne is a person who looks after and pays for his study since he was young. He opened up that Anne gave him everything but he felt so happy when she bought him a car. 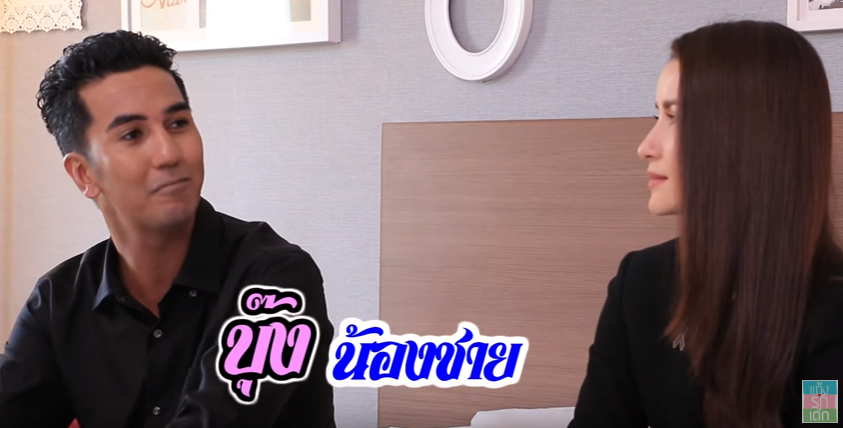