On the TV show of Thai TV3, Anne Thongprasom says that this upcoming TV drama is a romance and love story about the leading actor and actress who meet each other and fall in love.

In the TV drama, Mario Maurer will take the role of the leading actor who works as a car mechanic. Also, he is the owner of the garage.

Anne Thongprasom admits that the new TV drama “Kue Thur” is a new plot. It’s not adapted from the novel. 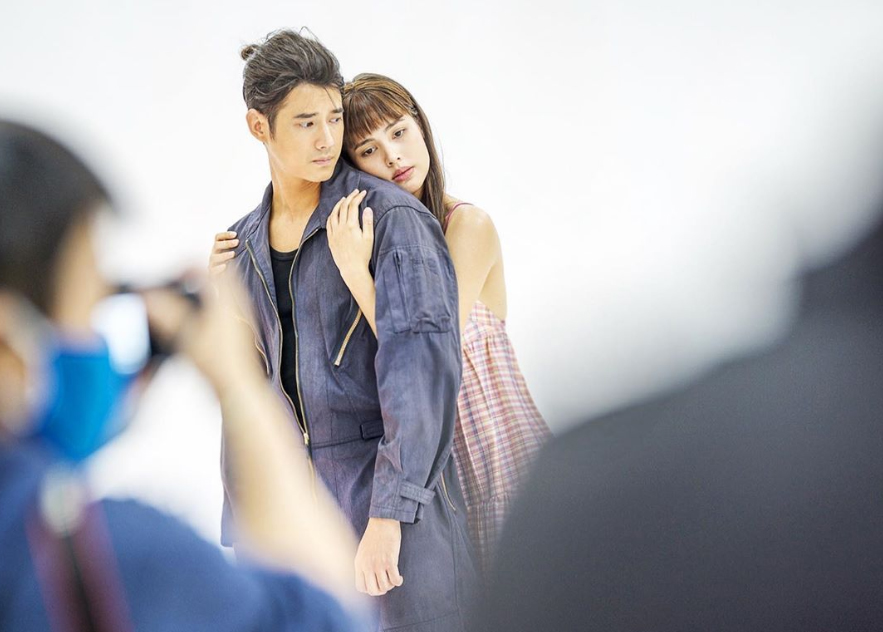