Anne Thongprasom lately attends the event and gives an interview to the reporters. A talented actress and TV drama producer says that she will comeback with a new TV drama in 2020.

SEE ALSO: Kimmy Kimberley Reveals That She Will Have A New TV Drama 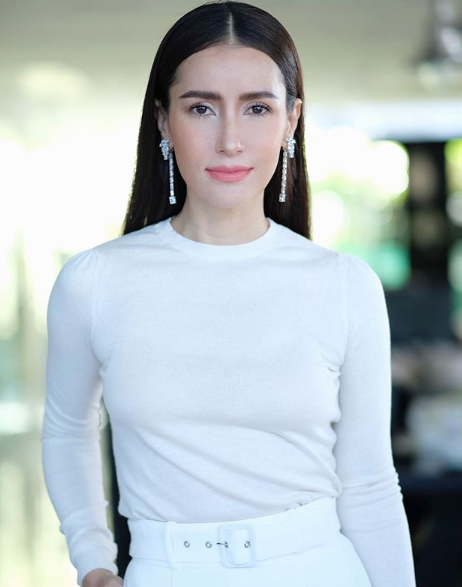 Anne Thongprasom takes a break from a playing a TV drama for many years and she will show great acting skill once again soon.

As a TV drama producer, she will also produce a new TV drama next year for Thai TV3. She already chose the TV drama to produce and would send it to the channel.

After Thai TV3 approved, she would tell who played the leading roles.