The following are 9 things you have never known about a rising actor August Vachiravit. 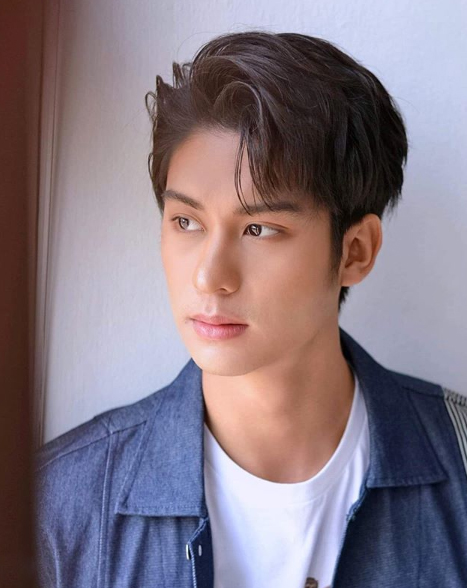 2. He likes playing tennis because he practices it since he was young.

3. The actor studies a bachelor’s degree at Thammasat University, Department of Sports Science and Sports Development.

6. He grows his popularity after playing “U-Prince The Series: The Single Lawyer” with Apple Lapisara.

8. His popularity grows up rapidly after playing the role of ‘Ah-Si’ in the massive hit 2019 TV drama “Krong Karm”.