According to Daradaily, this year, a number one Thai actress Aum Patchrapa to play a new TV drama, “Soi Nakee”, and will be produced by Mummai Production of Thai channel 7. This drama will be directed by a talented director Oat Theerasak.

A male lead hasn’t confirmed whether who will play this role alongside a top actress.

The drama is about a beautiful female Naga, who is waiting for her lover. 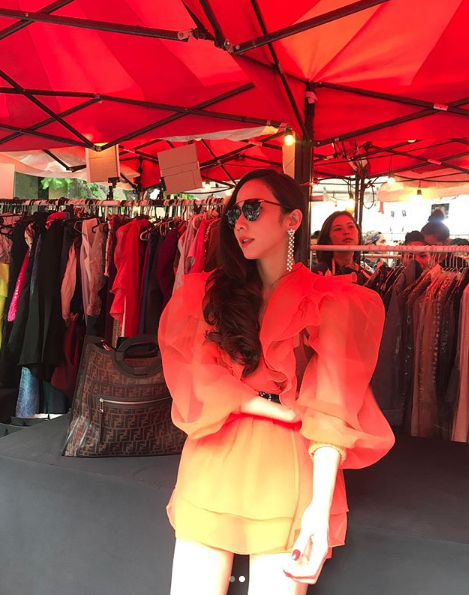 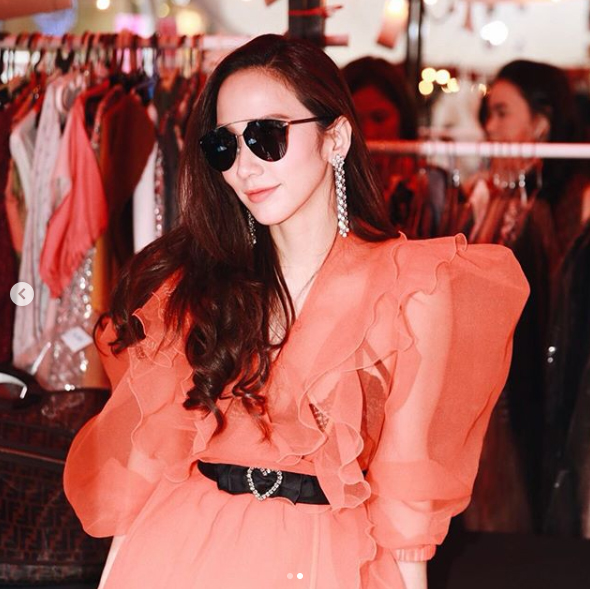