Baifern Pimchanok talks about Nine Naphat in the new interview

Baifern Pimchanok talks about Nine Naphat in the new interview.

SEE ALSO: Which Thai drama are you looking forward to the most? The actress says that she feels happy because fans like both of them.

A popular star adds that Nine Naphat and her are best friends and that’s good for being friends.

They’re actually friends who always help and have good intentions for each other.

Also, she has confirmed that she is currently single.

Nine Naphat and Baifern Pimchanok become a popular shipped couple when working together in the movie “Friend Zone”. 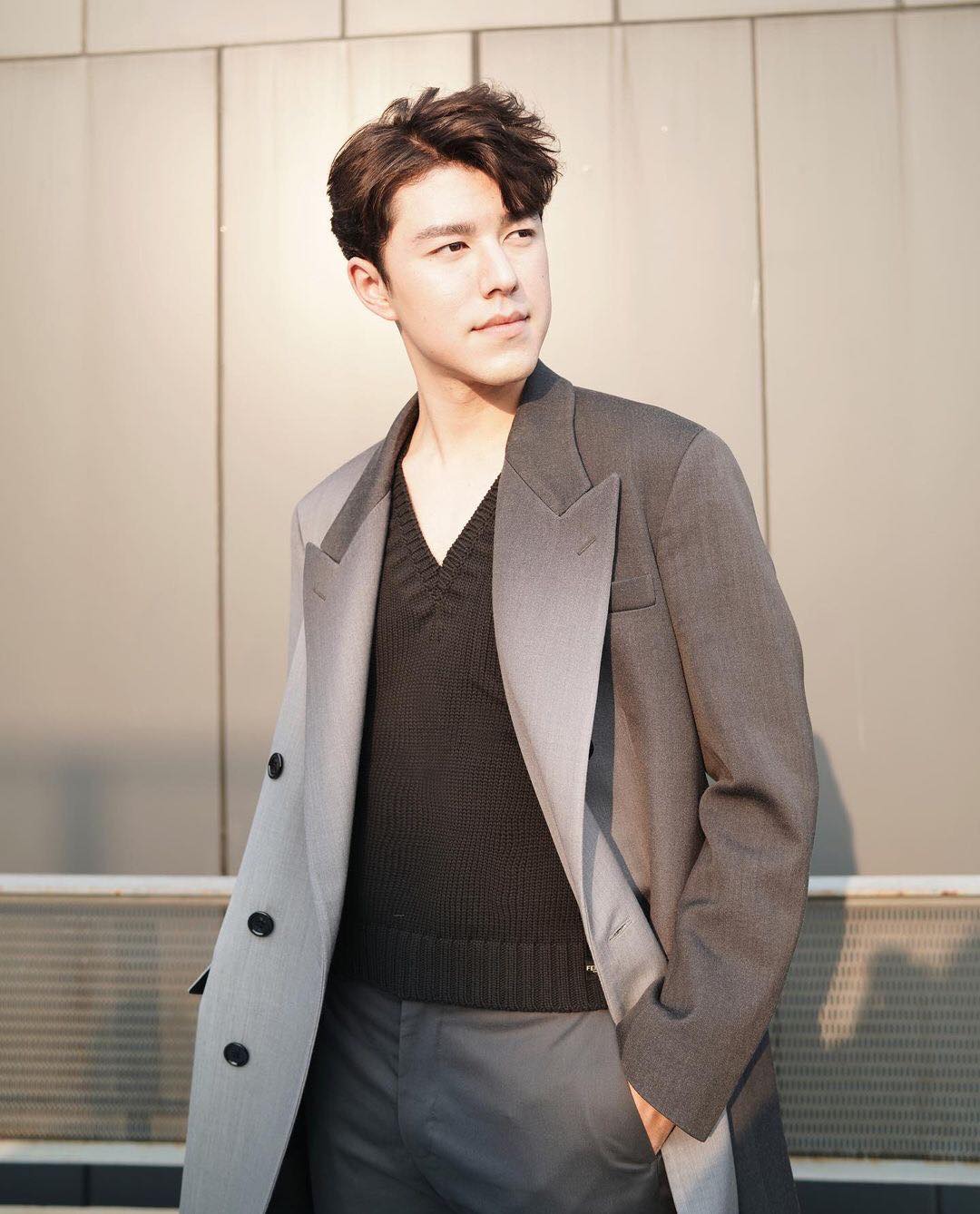