SEE ALSO: Thai dramas that are scheduled to premiere soon

Appropriately, the main casts of this drama grow their popularity this month. 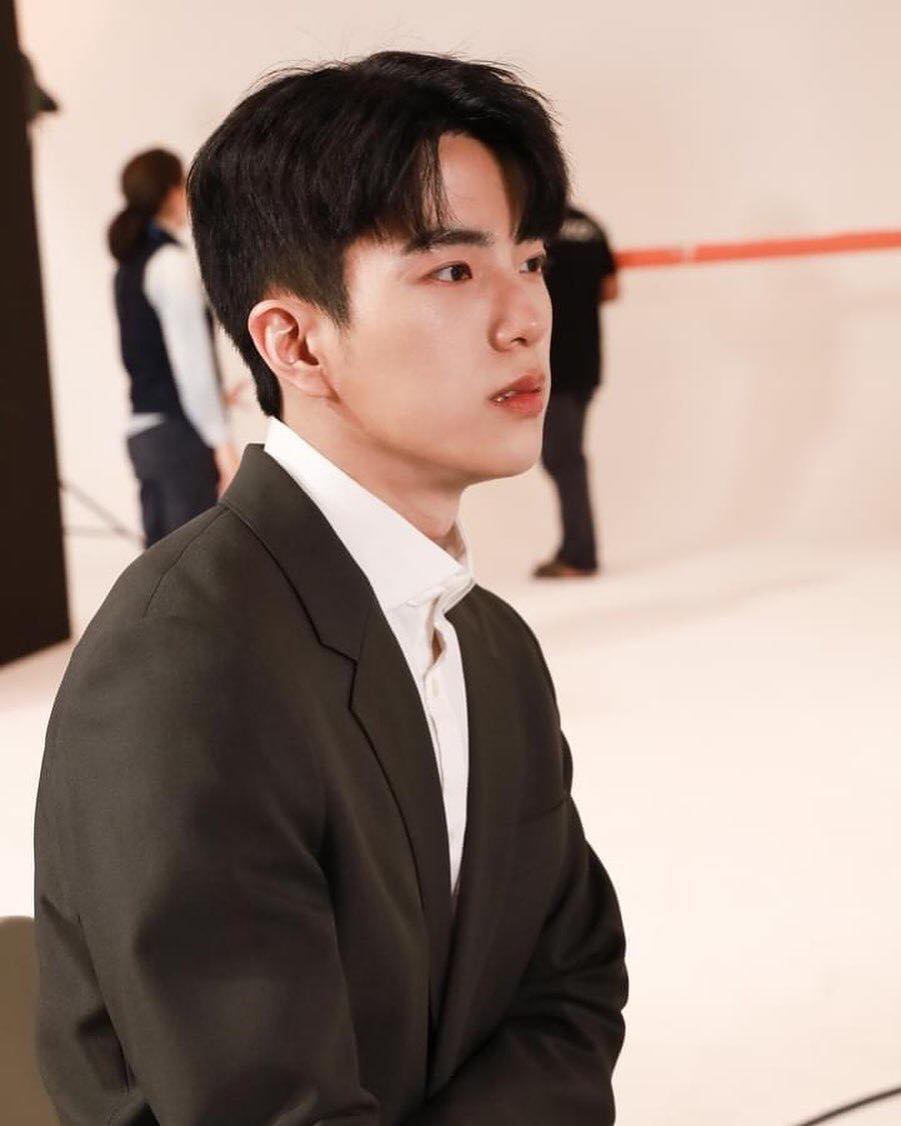 Playing the leading role in “46 Days”, Non Chanon looks so lovely and handsome. 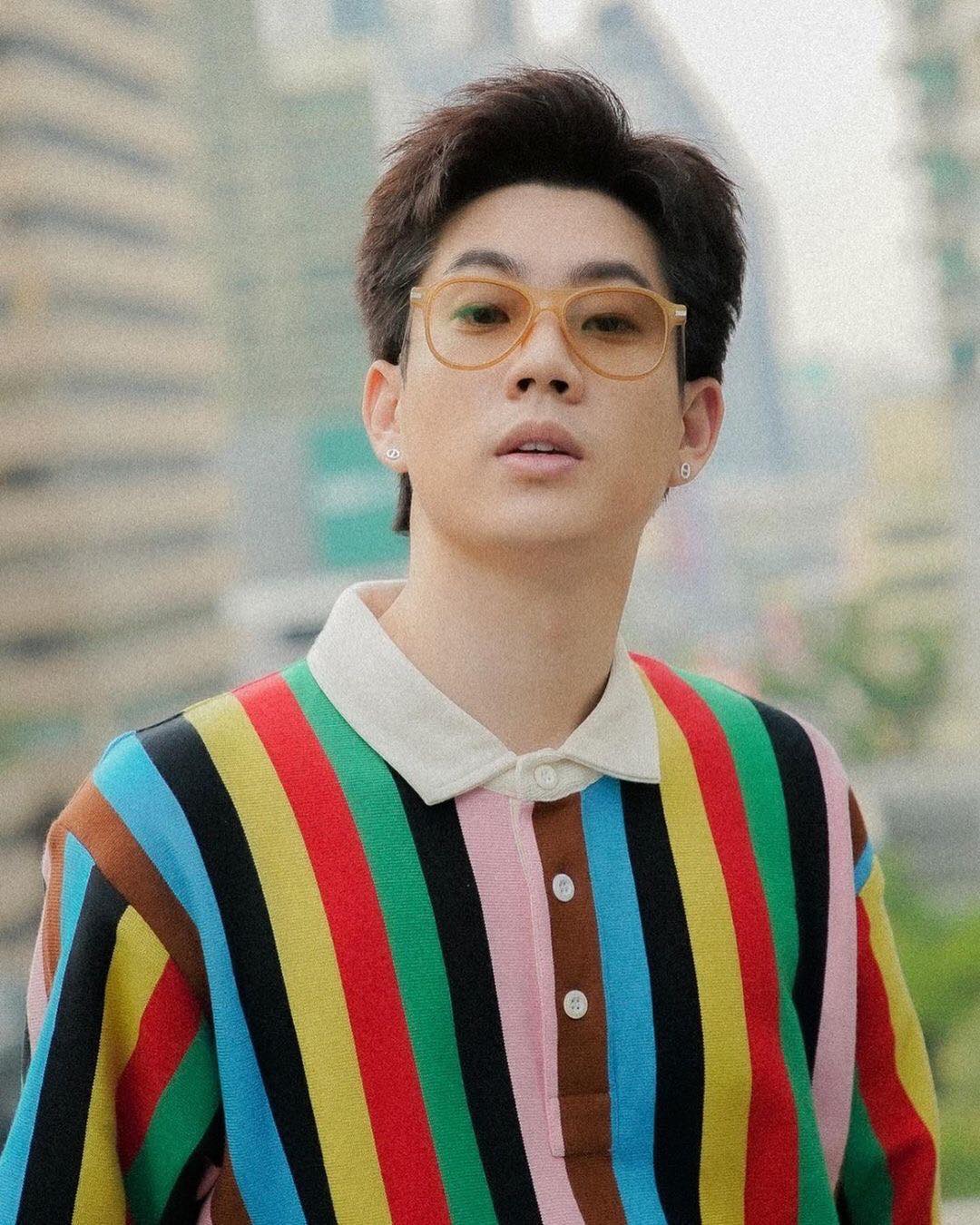 A handsome actor Off Jumpol also stars in this new drama and takes the role of ‘Pat’. 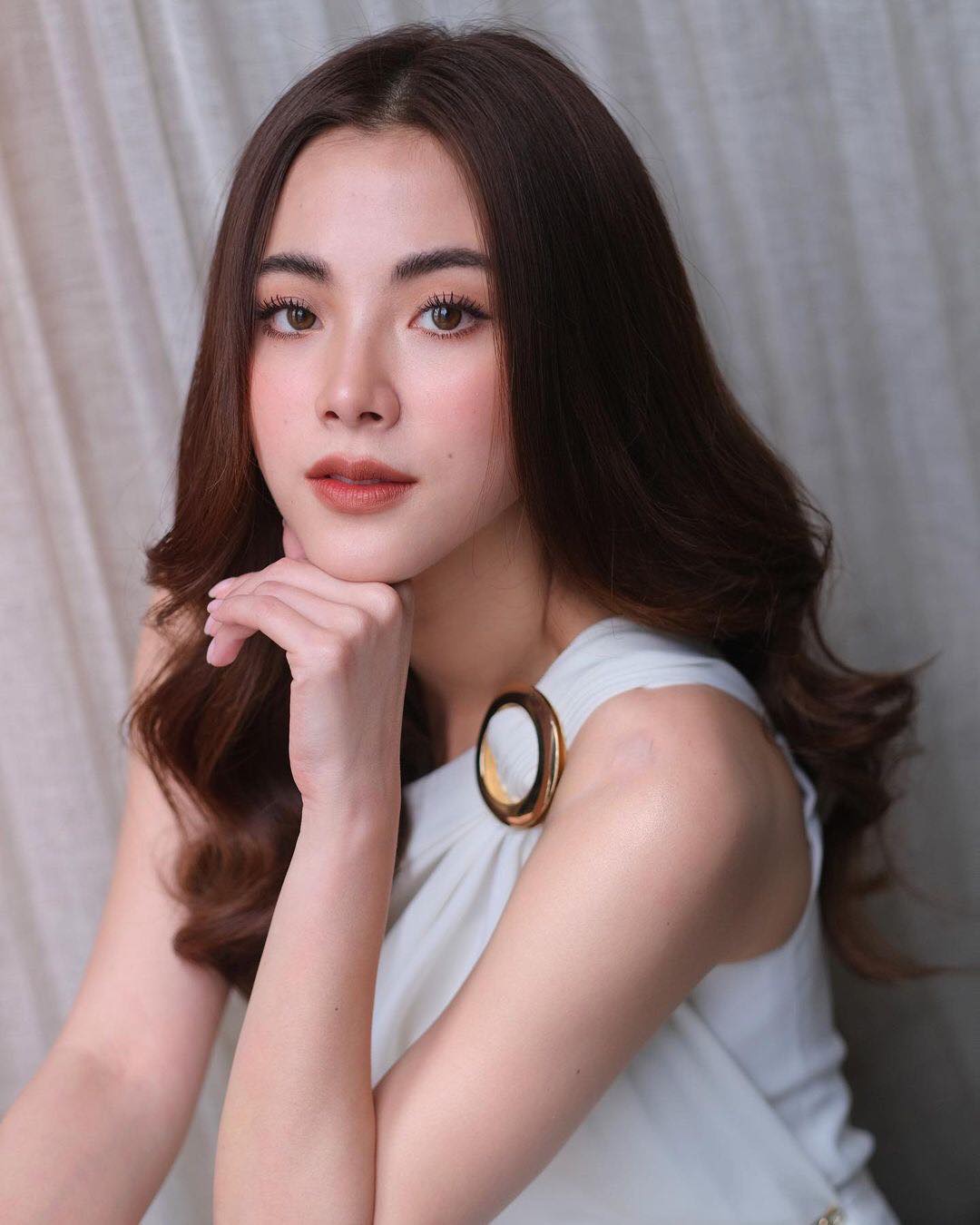 The top actress suits her character and is so funny in this drama. She did a great job in her role.

Baifern Pimchanok grows 101,477 more followers on her Instagram this month. A beautiful actress played ‘Noina’ who is the best friend of Baifern Pimchanok’s character in this drama.