Baifern Pimchanok has won 20 awards after working in the entertainment industry for over 10 years.

SEE ALSO: Baifern Pimchanok becomes another queen of commercials in the entertainment industry 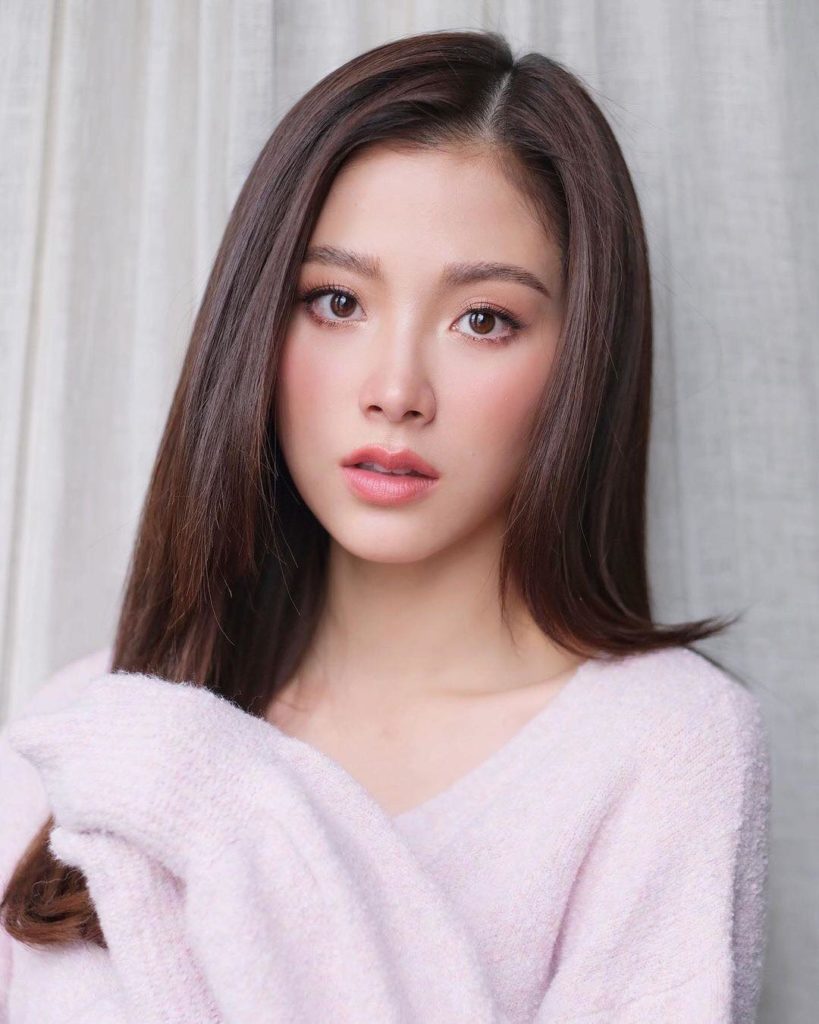 She is well-known after playing the 2010 massive hit movie “First Love” or “A Little Thing Called Love”.

With her performance in this film, she won a rising actress at Top Awards 2010.

Also, she got ‘Best Actress in Leading Role’ for her role in this movie at the 8th Chalerm Thai Awards.

In 2020, she takes home ‘Best Actress in Leading Role’ for her performance in “Bai Mai Tee Plid Plew” at the 11th Nataraj Awards.

Baifern Pimchanok has won 20 awards in total since she debuted as an actress.