SEE ALSO: Here is the list of Thai actresses who are half-Thai celebrities 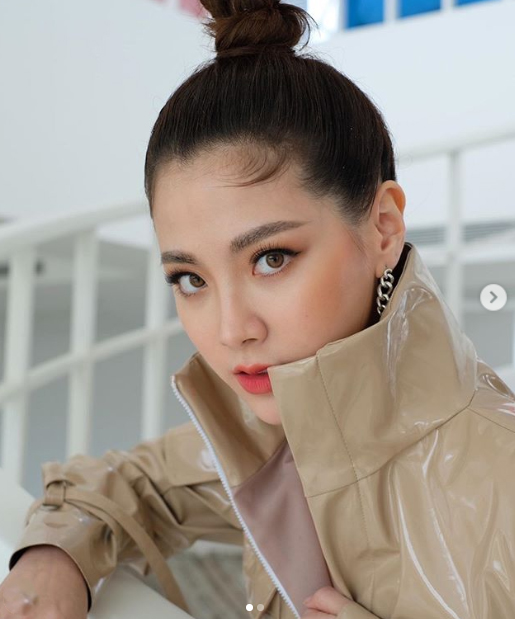 According to the source, she is a brand ambassador for over 8 brands this year.

Baifern Pimchanok will have 2 new films in 2020. The first movie is ‘”Laser Candy” that she reunites with Mario Maurer. Also, she will have a new romantic comedy film starring with Nadech Kugimiya.

Soon, she will have another new TV drama “Sinaeha Saree” for ONE 31 with Sean Jindachot.