Starring together in the 2010 film “A Little Thing Called Love”, Mario Maurer is one of the best co-stars of her.

Also, they reunite in a new film “Laser Candy”. With their great chemistry in “Friend Zone”, many fans wish Nine Naphat and Baifern Pimchanok were dating in a real life.

They are now filming a new drama “Sroi Sabunga” together. 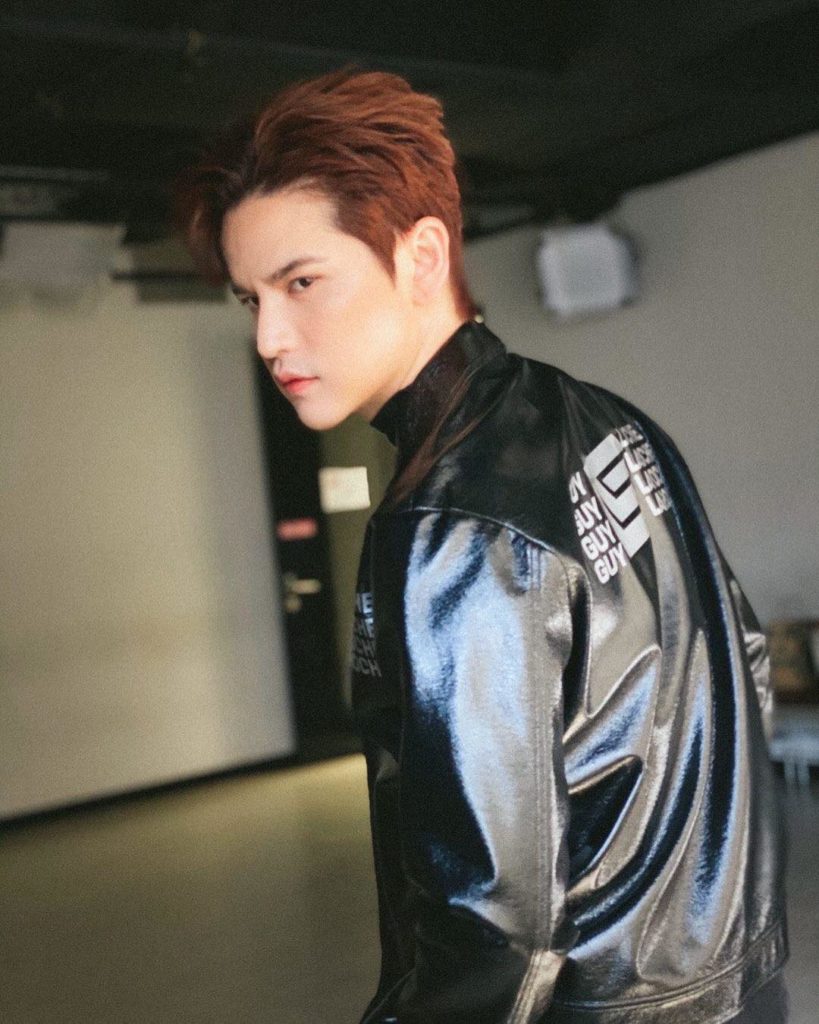 Also on the list, Tao Sattapong has good chemistry with Baifern Pimchanok when starring together in the 2018 drama “Yuttakarn Prab Nang Marn”. 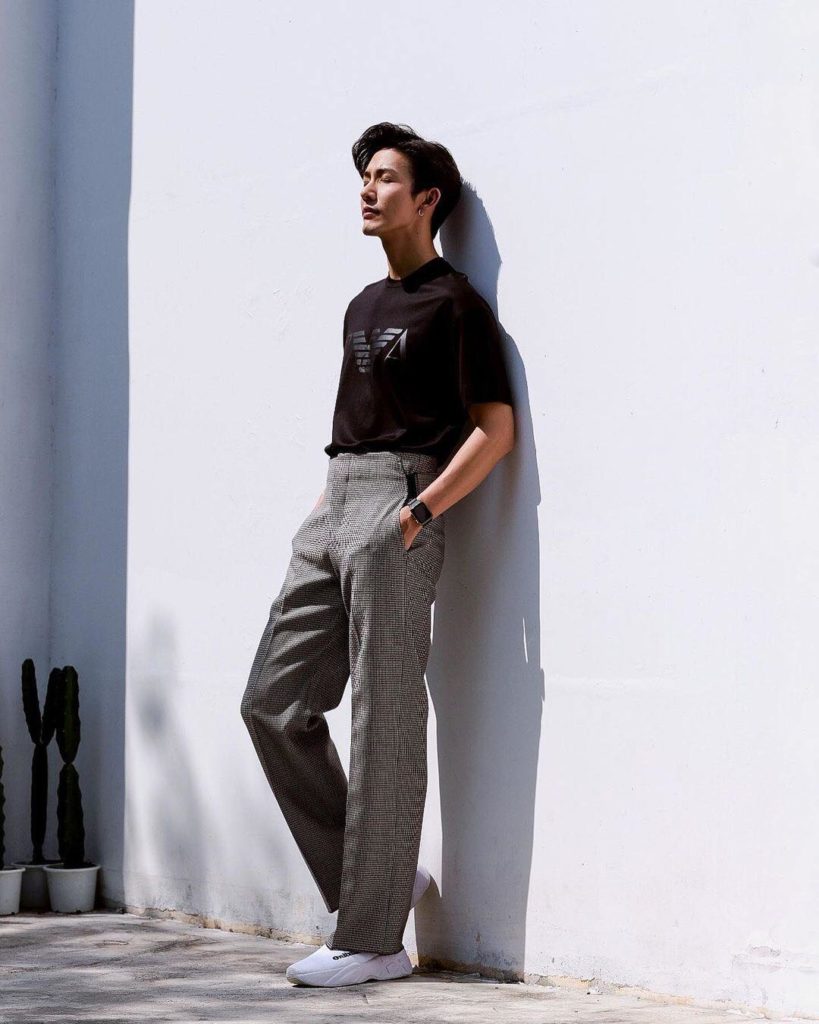 A handsome actor DJ Push has good chemistry with her in the 2019 drama “Bai Mai Tee Plid Plew”. 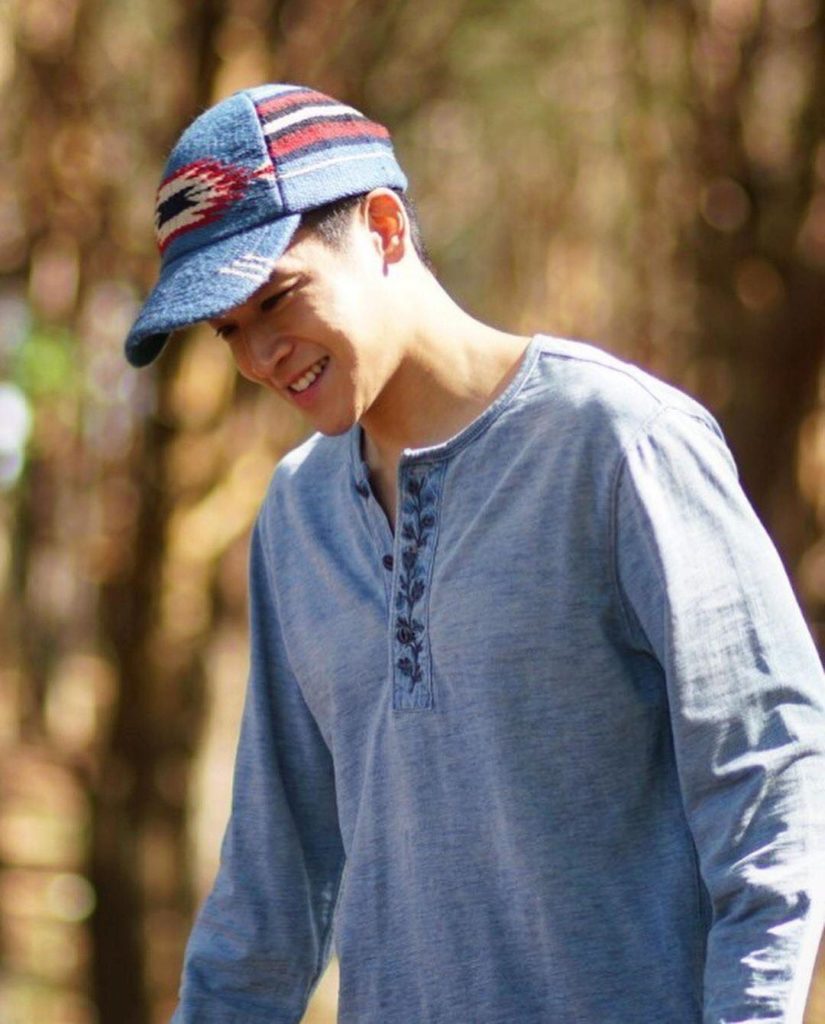 Other co-stars of Baifern Pimchanok on the list include: 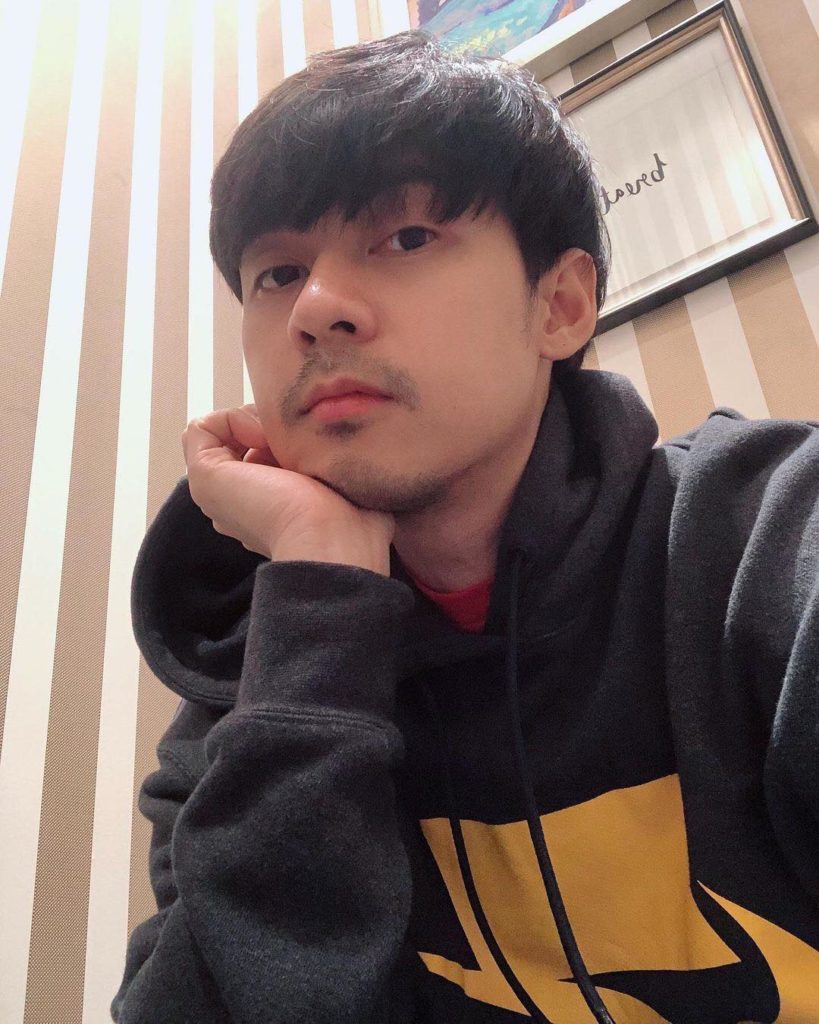 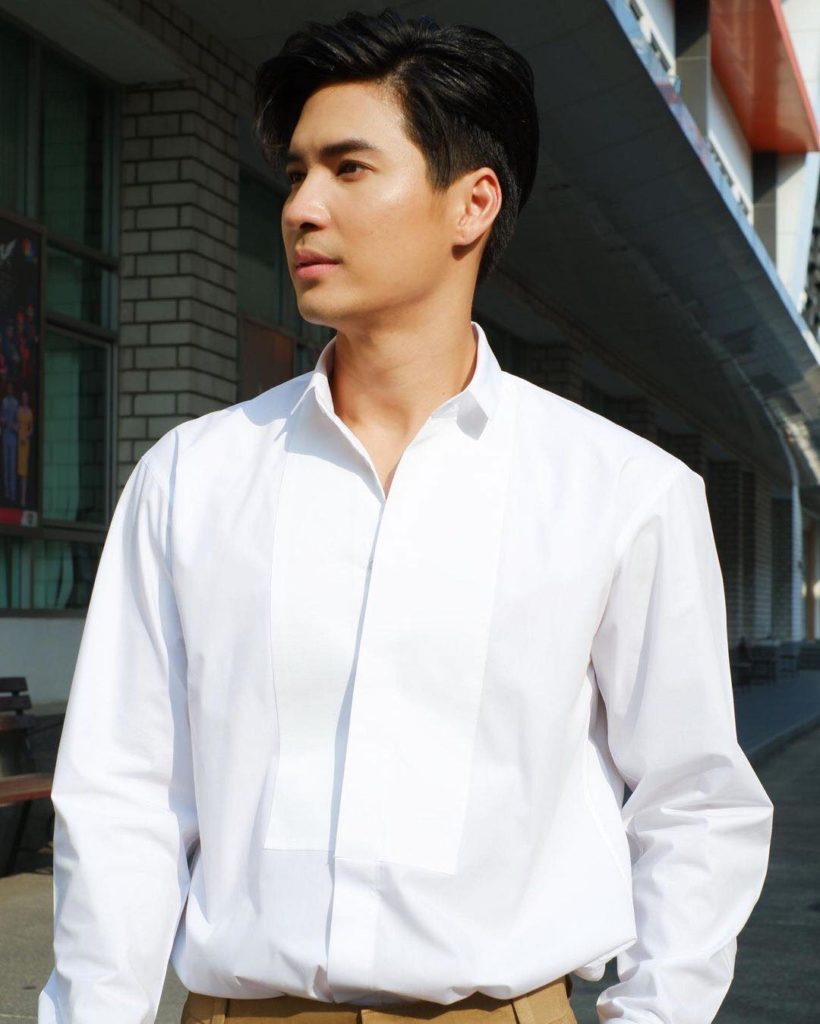 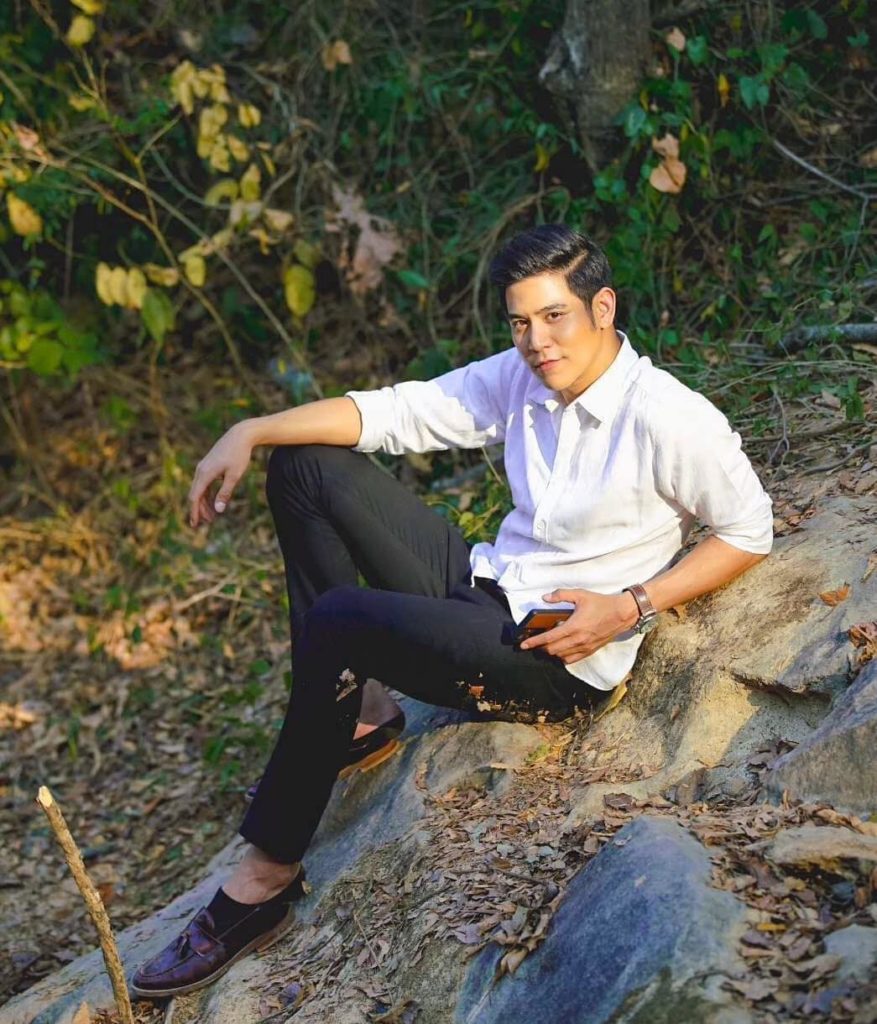