1. Both actresses were born and grew up in Bangkok city.

2. They were the former actresses under Thai Channel 7. Mai Davika’s first drama with the channel was ‘Ngao Kammathep’ playing with Weir Sukollawat in 2010. For Baifern Pimchanok, she had a TV drama ‘Wai Puan Guan Lah Fun’ playing with Moo Theerapat in 2010.

5. They left Thai Channel 7 after the contracts with the channel have expired.

6. They were close when working under the same label.

7. They both are so hot now as freelance actresses who can work with all channels.

8. Mai Davika is dating Ter Chantavit now. For Baifern Pimchanok, she is still single after breaking up with the actor Top Jaron. 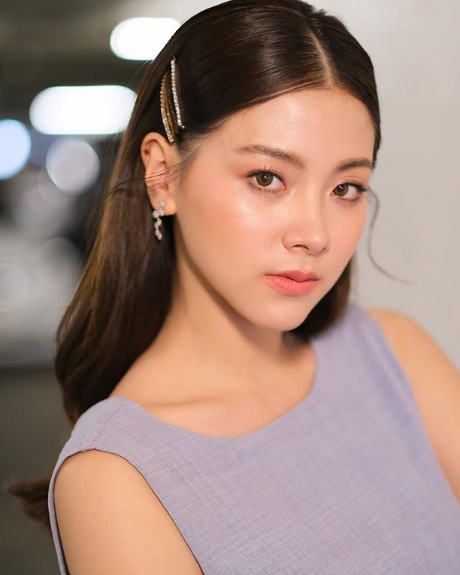