Baifern Pimchanok reportedly to reunite with her best co-star Mario Maurer in a new romance-comedy movie ‘Laser Candy’ after 10 years. 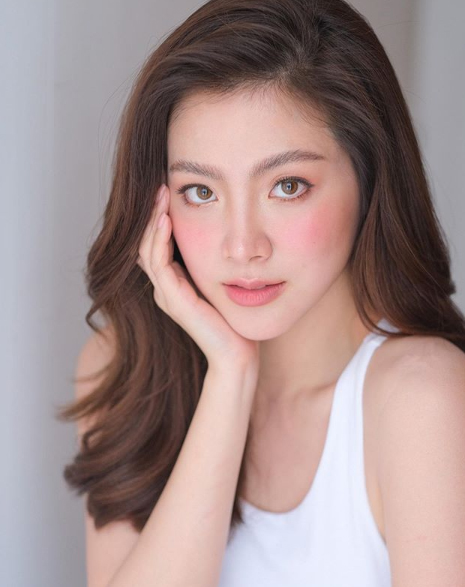 In 2010, Mario Maurer and Baifern Pimchanok played a couple in a massive hit movie ‘A Little Thing Called Love’ or ‘First Love’.

The movie got very great feedback from the viewers in Thailand and other Asian countries.

Many fans are so happy to see the news of their reunion.

Are you waiting for this upcoming movie?