The following are 5 Thai dramas with the performance of Bella Ranee that international and local fans loved the most.

SEE ALSO: Bella Ranee is asked which character in the dramas that similar to her in the new interview

As she played 2 different characters in “Buppesunnivas”, Bella Ranee showed another great level of her acting skill in this drama.

That was Bella Ranee’s best drama that received awesome feedback from viewers in Thailand and many other countries. 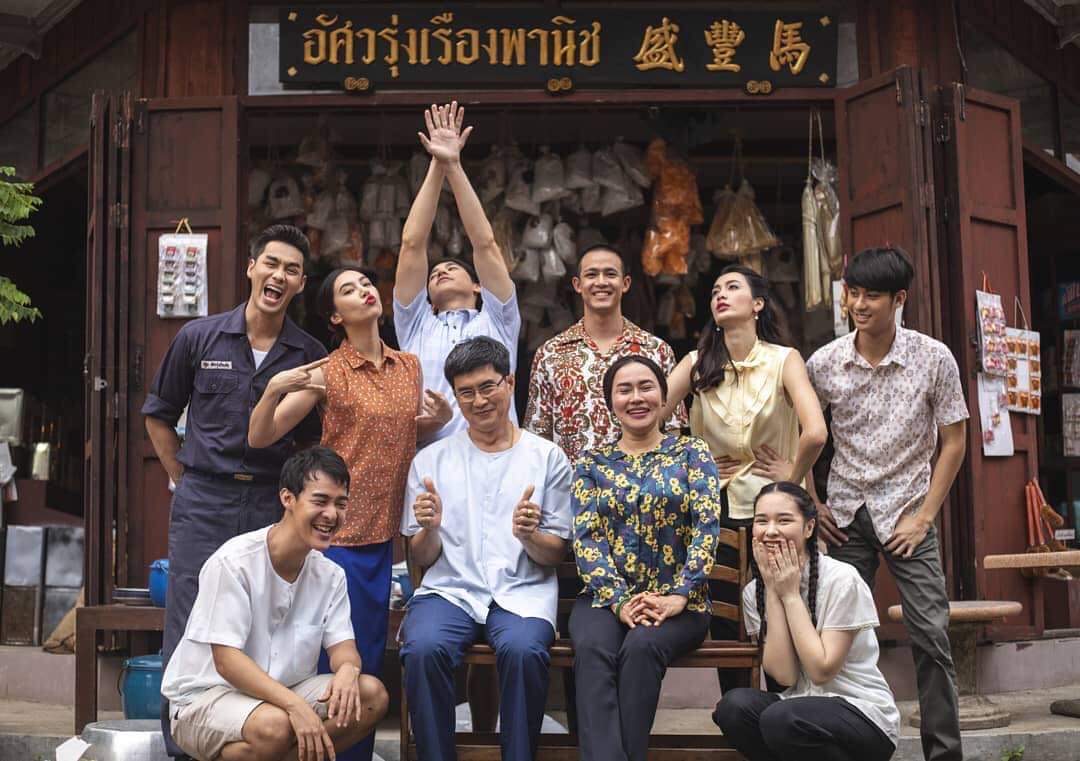 Also on the list, Bella Ranee’s performance in “Krong Karm” was notable.

That was one of the most popular Thai drama in 2019. 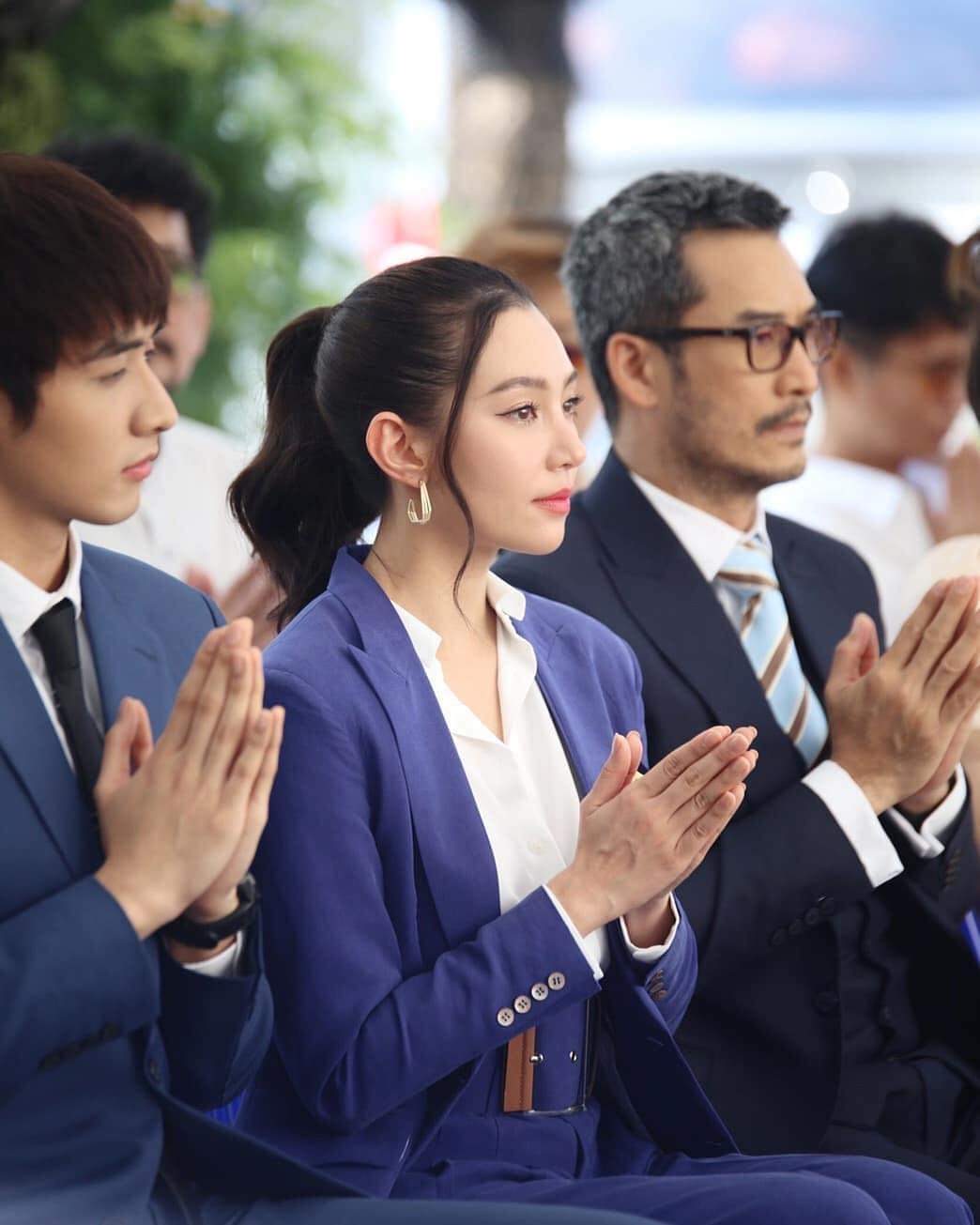 Lately, this drama ranked #1 on Netflix in Thailand, too. 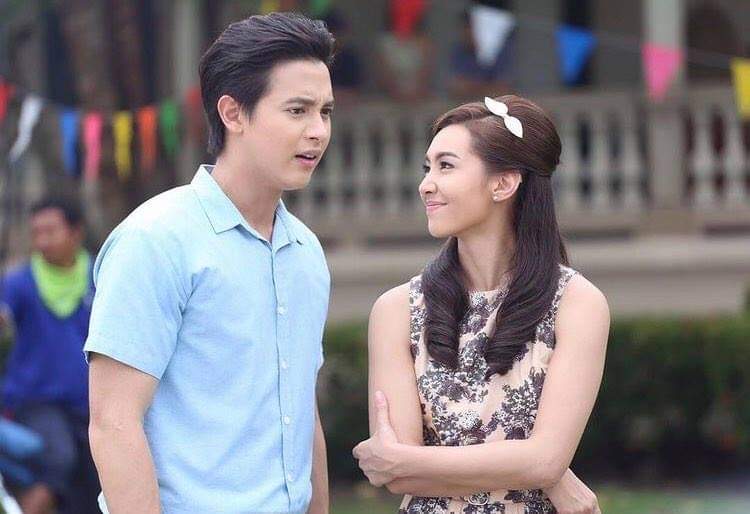 “Padiwarada” was the 2016 drama starring James Jirayu and Bella Ranee.

With a wonderful chemistry between the leads, this drama was so lovely. Also, the storyline was good. 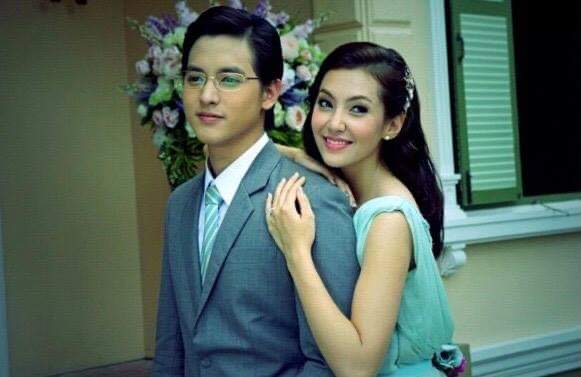 Bella Ranee played a couple with James Jirayu for the first time in “Khun Chai Puttipat”.

She grew her popularity rapidly at that time when the drama was airing on television.