Bella Ranee Is Gorgeous At The International Drama Festival In Tokyo

On 28 October 2019, Bella Ranee Campen attended The International Drama Festival in Tokyo with a gorgeous look. A TV drama producer Nong Arunosha also joined the festival with the actress. 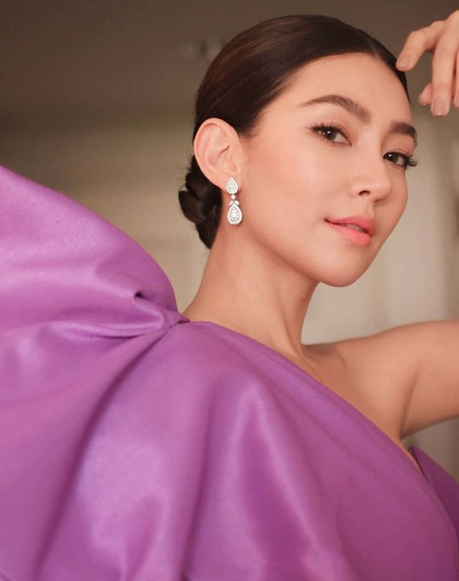 Bella Ranee also shared a post on the official Instagram with a meaningful caption “Thank you Tokyo Drama Award 2019 for a Special Award For Foreign Drama (Buppesunnivas or Love Destiny). I’m happy and feel honored that Thai drama is well-known and favorable not only in Thailand.”

“I feel honored getting this opportunity and honoring memory. I’m a representative of Thai TV3, production teams, actors, and viewers to get this drama award in Tokyo.” 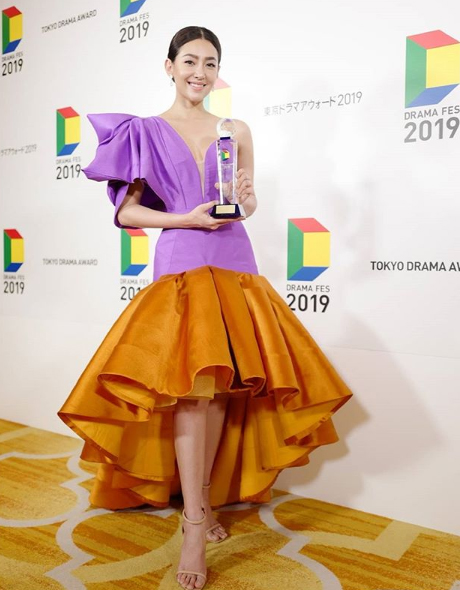