A TV drama producer Nong Arunosha and Bella Ranee to get a special award in Japan on 28 October 2019.

Interviewing with reporters about the award, Bella Ranee says, “This year, a TV drama ‘Buppesunnivas’ gets the award. It’s a special award giving to the foreign TV drama. I’m so happy for Thai TV3, P’ Nong, and a production team.”

Due to a high popularity of a TV drama ‘Buppesunnivas’, a TV drama producer Nong Arunosha to producer a season 2 of this drama.

Lately, she has confirmed that Pope Thanawat and Bella Ranee will be the leading actor and actress for sure. 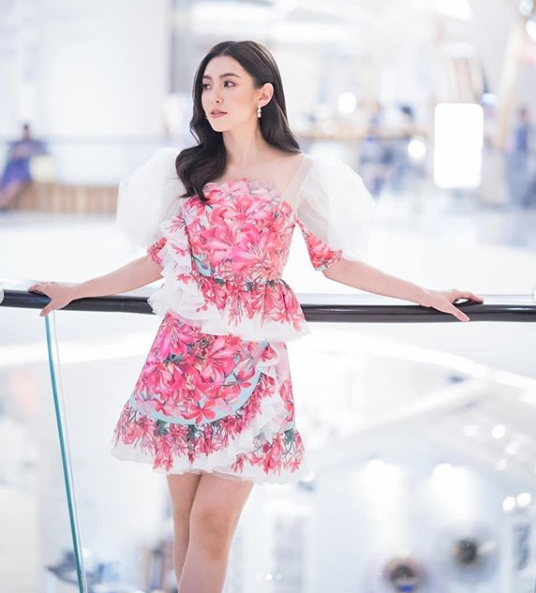 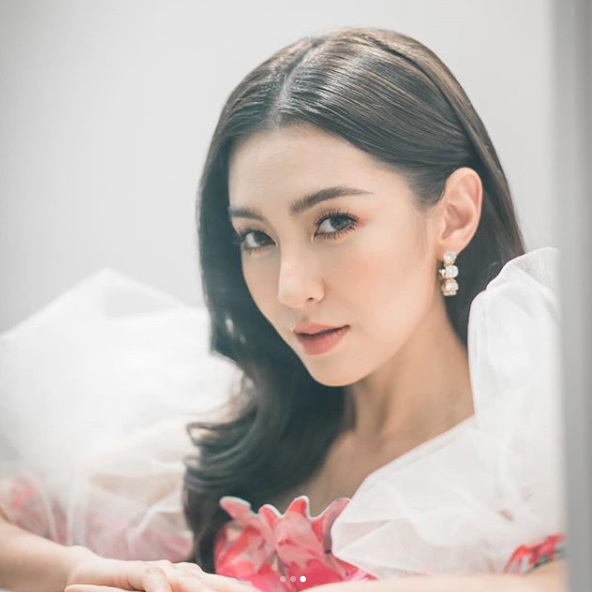