SEE ALSO: 9 things you have never known about Bella Ranee

Bella Ranee gets +38,910 more followers on her official Instagram for November 2020 according to Thailand Superstar.

In this new comedy movie, she shows another level of her acting skill. The actress plays a character that she has never played before.

Meanwhile, her performance in the new Thai TV3 drama “Roy Leh Marnya” also get great feedback from the audiences in Thailand and China. 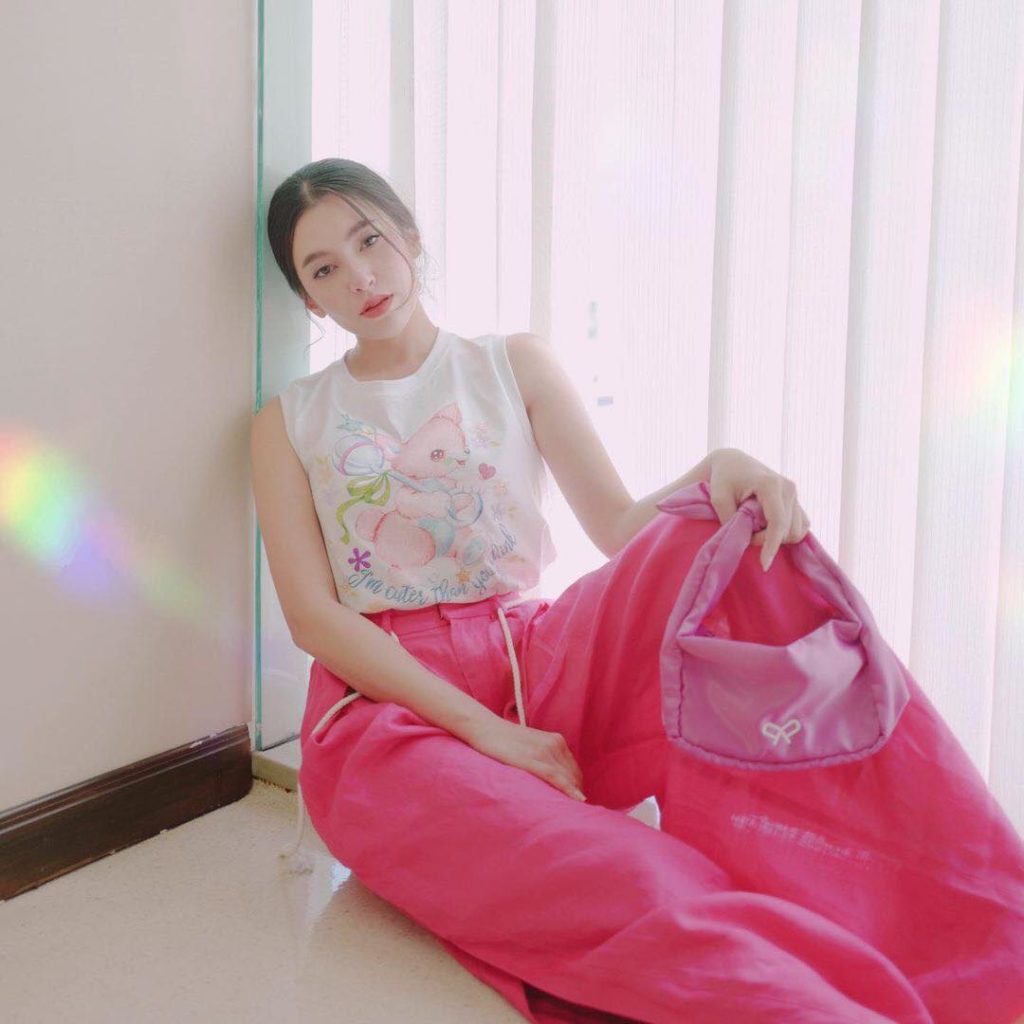 Baifern Pimchanok becomes another queen of commercials in the entertainment industry