In 2017, A TV drama ‘Plerng Boon’ aired on Thai TV3 and got great feedback from the audiences due to great acting of Janie Thienphosuwan, Bella Ranee, and Pong Nawat.

SEE ALSO: Weir Sukollawat Gives A Support To Bella Ranee For Being A Guest At Peck Palitchoke’s Concert

The drama got 8.9 (finale episode) of viewership ratings which was the highest rating TV drama of Thai TV3 in that year. 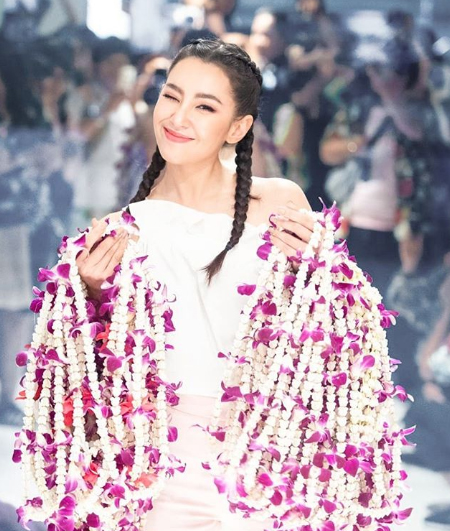 In 2018, a TV drama ‘Buppesunnivas’ starring Pope Thanawat and Bella Ranee got 18.6 (finale episode) of viewership ratings that was the highest ratings of Thai drama in the digital era.

Episode 13 got the high viewership ratings of 7.3 and expected to get higher ratings in the next episode. 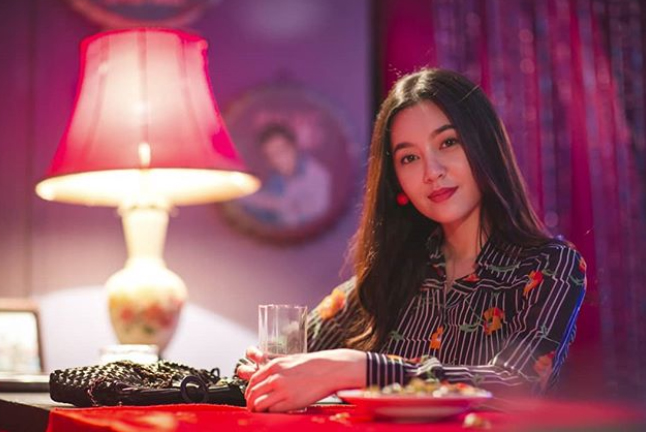