Lately, Bella Ranee joined the event and gave an interview with reporters about her new drama “Love Destiny 2” and more.

The top actress reveals that the new drama “Prom Likit” in which she stars alongside Pope Thanawat is continuously filming.

A popular star admits that she reads the script a lot at home because she takes the roles of 2 different characters in this drama.

She does the best for her role in this drama, Bella Rane adds.

Asking about her breakup news, Bella Ranee said that she already talked all the truth about it. She doesn’t have any updates.

Also, the actress says thanks to everyone who encourages her. 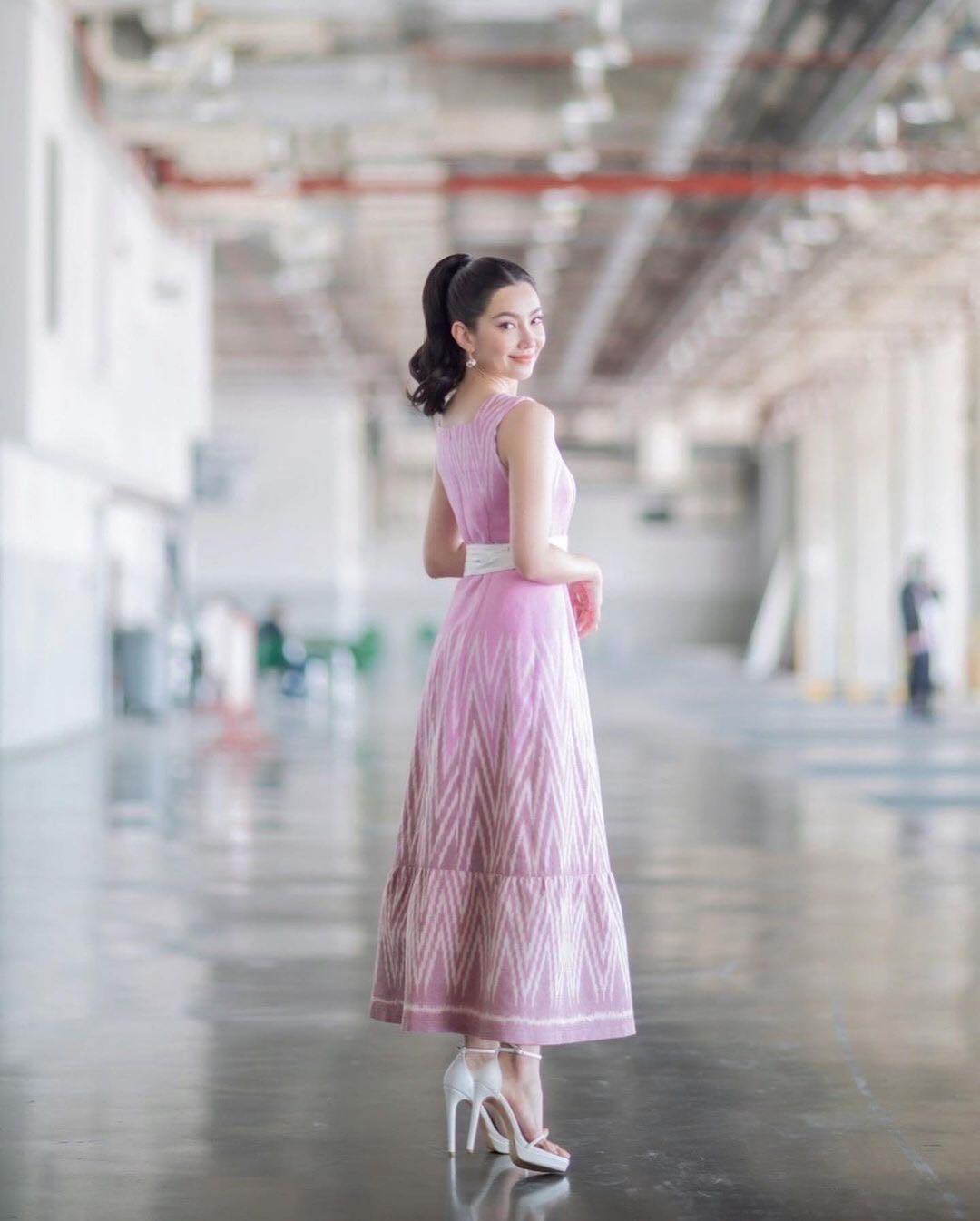