On February 23, Bella Ranee attended the event and gave an interview with reporters.

A popular star opened up that she celebrated Valentine’s Day at home this year.

She gets flowers from her mother, friends, fans, and also brands that she is working with.

Asking if many guys flirting with her, the actress replies that there are some. They’re friends of her friends.

But, she actually doesn’t have time. Sometimes, she has only a day off per month. So, she spends that time having a haircut, getting a manicure and also taking care of herself.

Bella Ranee says that fans continue to ship her with Pope Thanawat. However, he is just a brother to her right now. 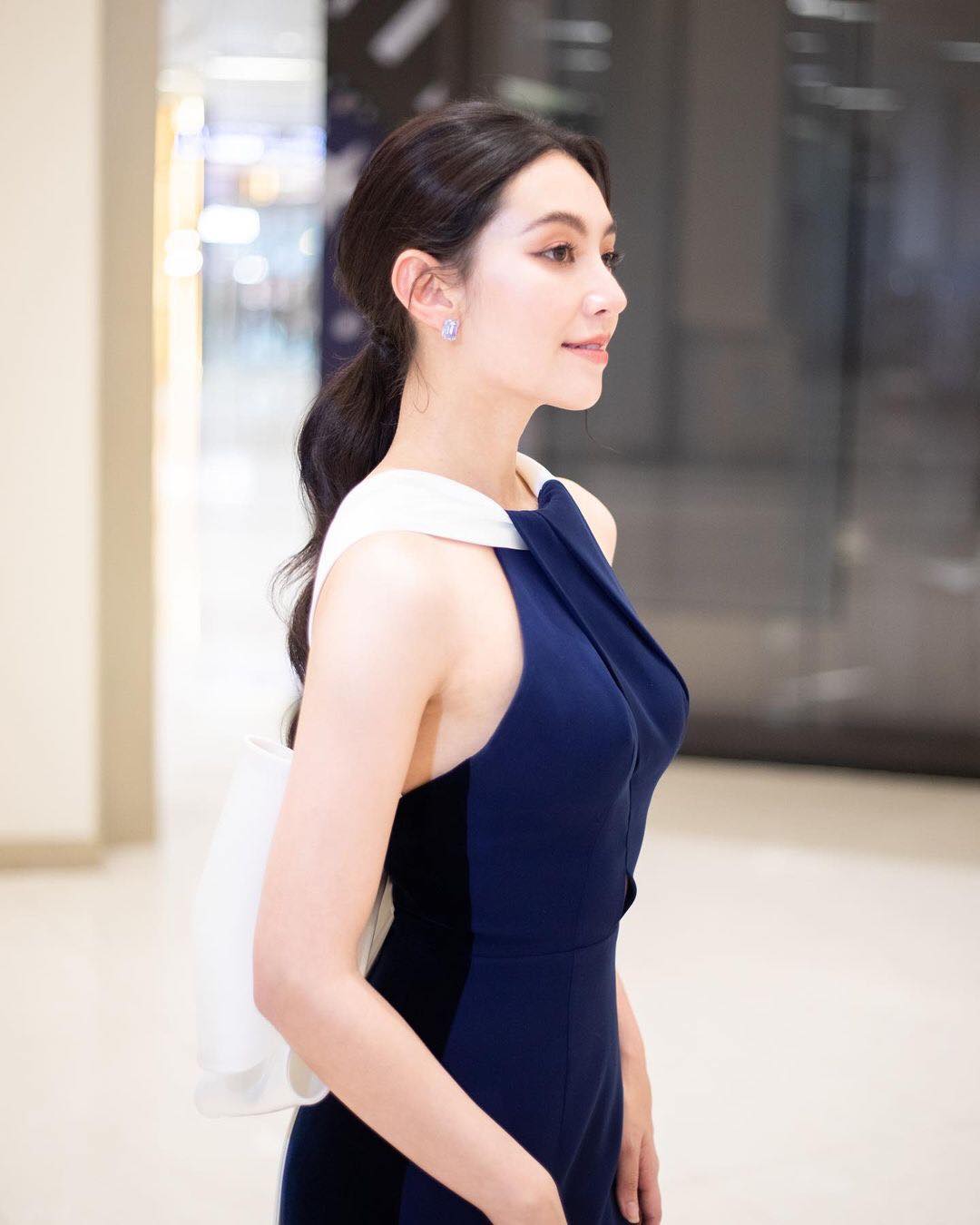