9 Things You Need To Know About Ben Raviyanun

Ben Raviyanun is a talented actress under ONE 31 channel. She is currently well-known playing as Mingkwan in a popular TV drama ‘Huajai Sila’ with Tor Thanapob and Fern Nopjira.

SEE ALSO: Tor Thanapob Is So Famous In China Now 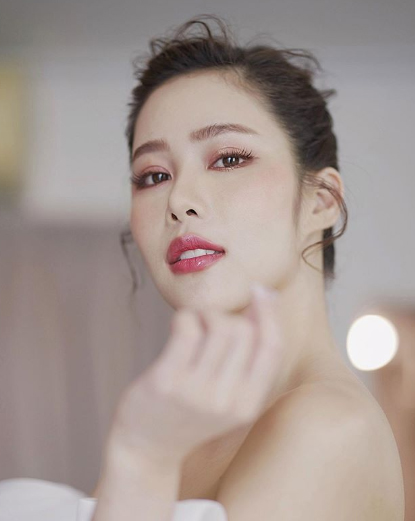 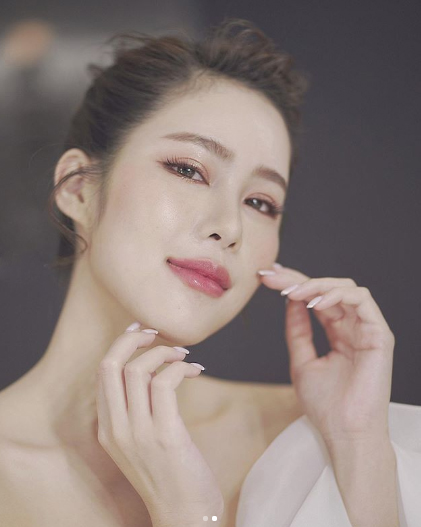 5. She used to join the singing contest The Star Season 9 and 10.

6. She entered the entertainment industry by playing a TV drama ‘Songkram Nang Ngam’ for ONE 31.

7. Ben Raviyanun is more popular when she plays a TV drama ‘Pitsawat’ with Nune Woranuch and Pong Nawat.

8. In 2018, she showed another level of her acting skill in a TV drama ‘Songkram Nak Pun’.

9. This year, she is back with the great acting skill in a TV drama ‘Huajai Sila’. 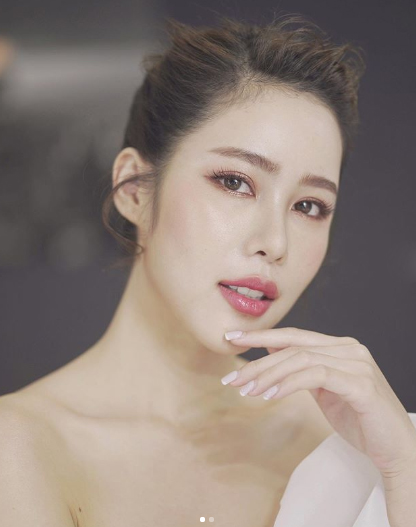