These 2 famous Thai series couples are so lovely and have outstanding performances. They get much love from fans in Thailand and many other countries. 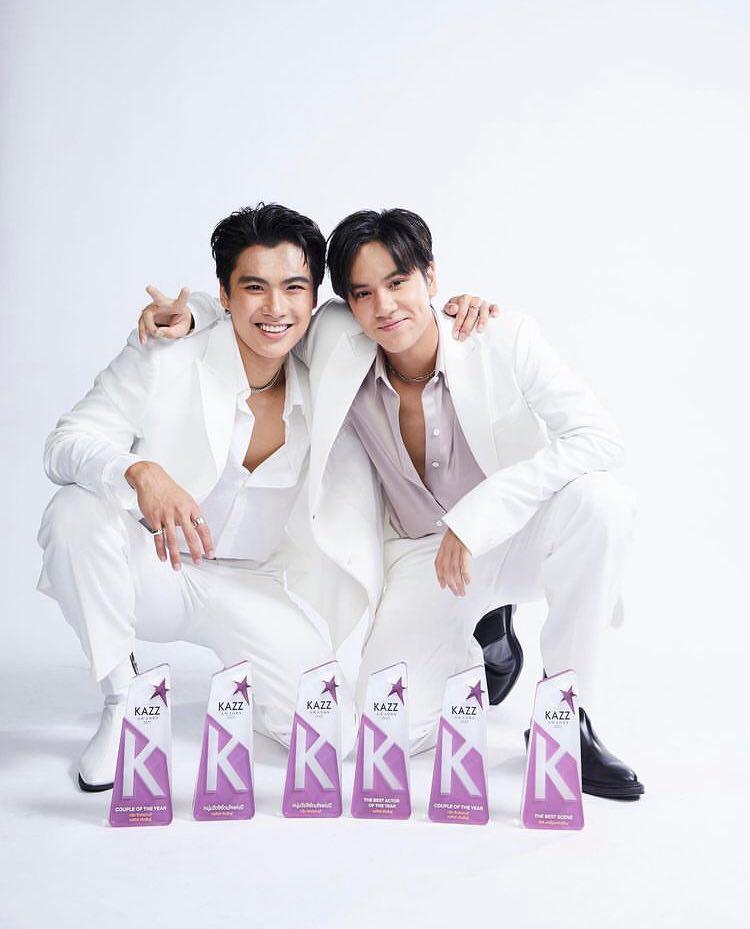 After “Bad Buddy The Series” aired on GMM 25, Nanon Korapat and Ohm Pawat became one of the most well-known Thai series couples.

At the moment, Ohm Pawat also garnered 4,136,624 followers on this social media.

Noticeably, they won plenty of trophies from the Kazz Awards 2022. Congratulations on their successful careers!