SEE ALSO: A New Actor Blue Pongtiwat Is So Hot After Appearing In A Hit TV Drama ‘Krong Karm’ 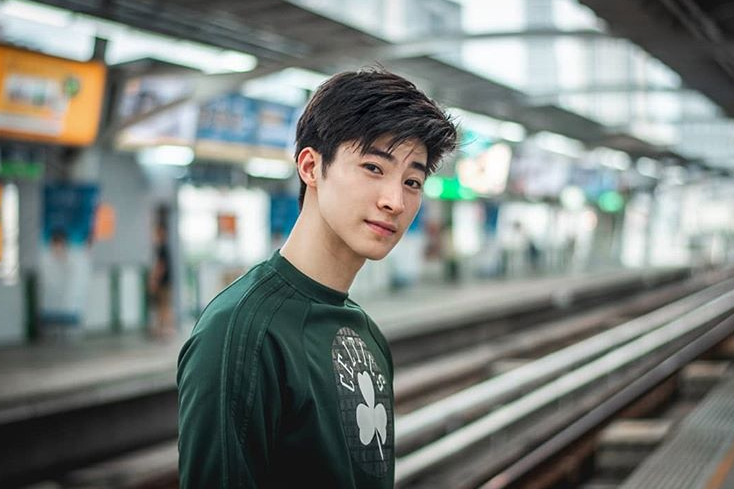 Only 3 days in May 2019, Blue Pongtiwat gets +59,129 followers after the drama aired on Thai TV3. He gets much attention from audiences due to his good looking and great acting skill.

He is currently also playing a TV drama ‘Wai Saeb Saraek Kad: Project 2’ which is broadcasting every Friday, Saturday, and Sunday at 8.20 PM.