A new actor Blue Pongtiwat, who plays as Bella Ranee’s son in a new TV drama ‘Krong Karm’, gets much attention from the audiences for his good-looking. In the drama, Blue Pongtiwat plays as Pok who is the first son of Reynu but he hasn’t appeared in the drama because his character hasn’t grown up.

The source hasn’t revealed which episode he will appear but he will catch the adience’s hearts for sure. 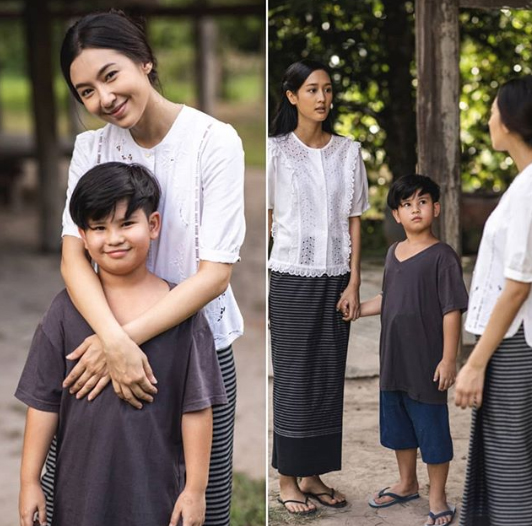 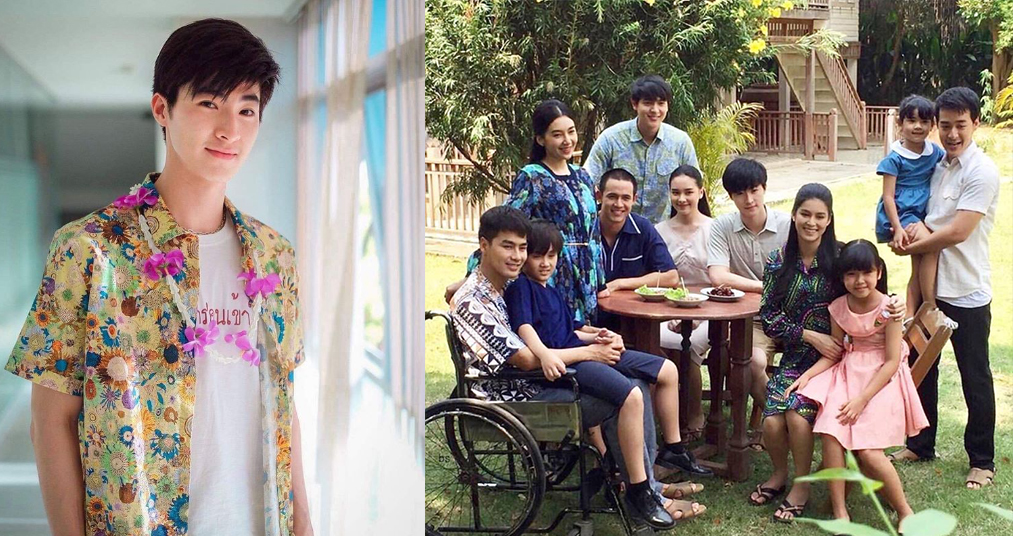