On July 26, Bow Maylada gave an interview to reporters of Thai TV3.

SEE ALSO: 20 Thai celebrities who get many more followers on Instagram in June 2020 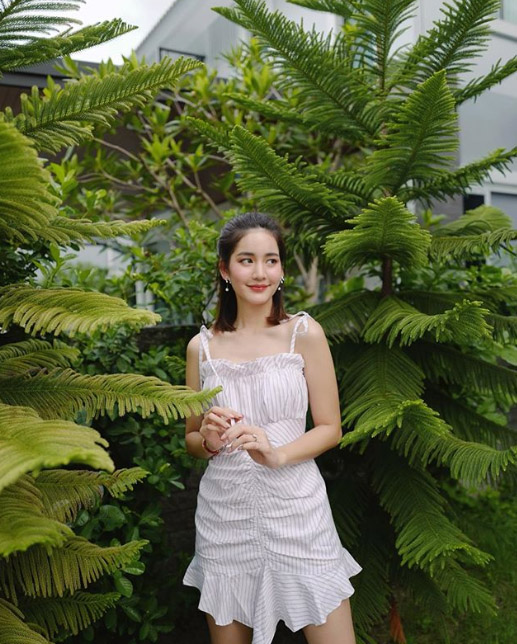 During the interview, the TV show host asked Bow Maylada about her favorite Thai TV3 actress.

Bow Maylada added that she met Nadech Kugimiya at the events but she never talked to or worked with him before.

She was excited and glad to work with P’ Off and P’ Deng. Also, she watched TV dramas that they produced. 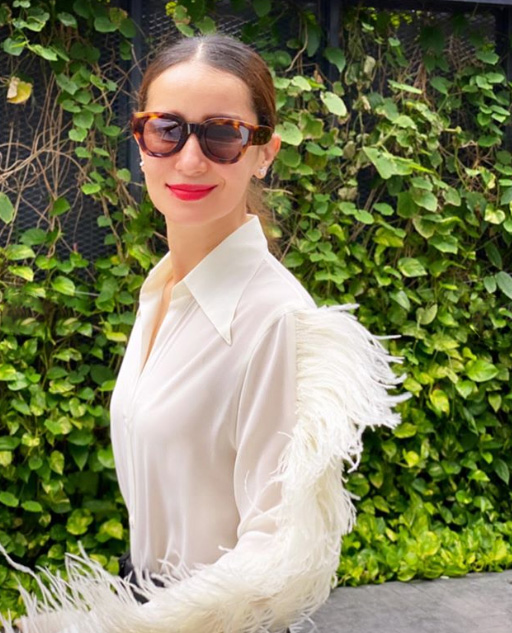