Bow Maylada reportedly signs a contract with Thai TV3 according to Daradaily. 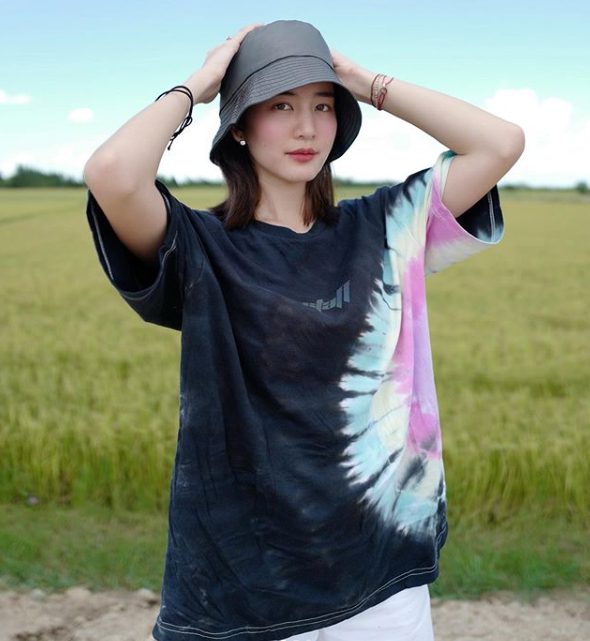 Bow Maylada decided to leave Thai Channel 7 after her contract expired in late May 2020. She debuted as an actress in the 2014 TV drama ‘Yai Kanlaya’ alongside Mike Pattaradet.

Her popularity grew up after playing the TV drama ‘Hong Nuer Mungkorn’. With this TV drama, she nominated in ‘Best Actress in Leading Role’ at 23rd Asian Television Awards.